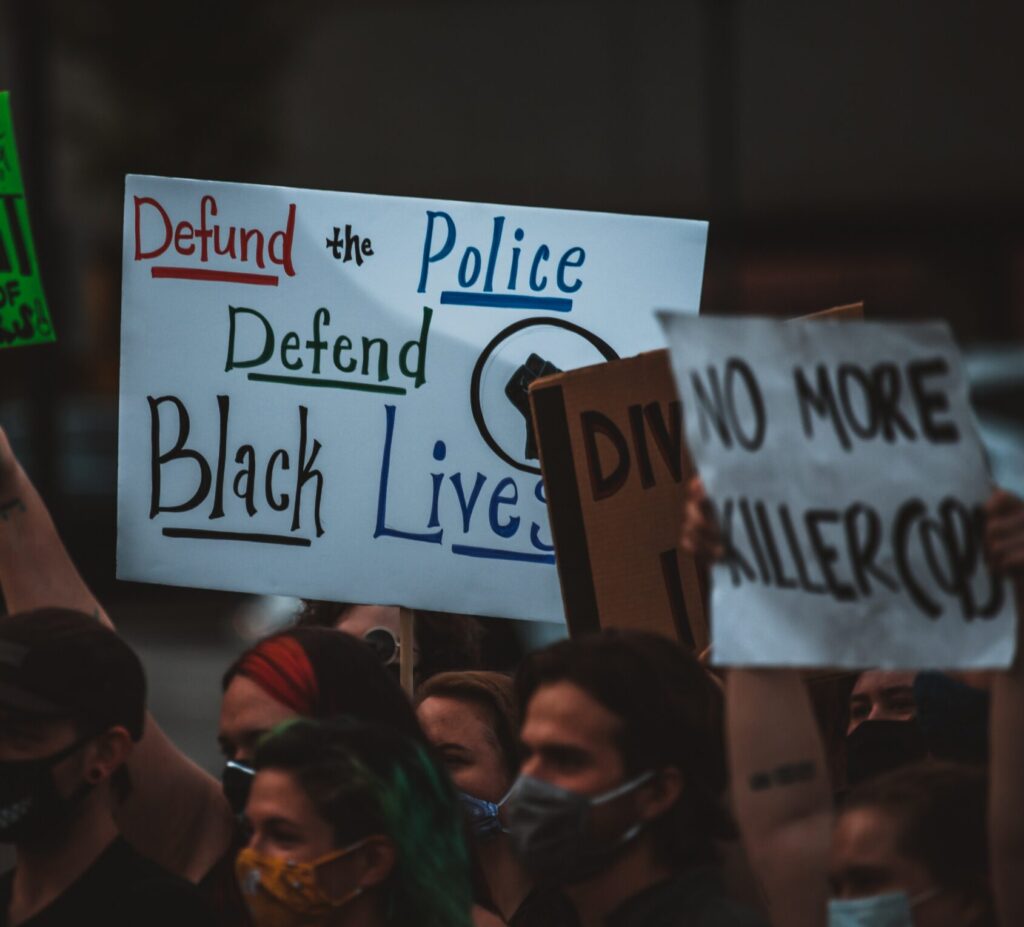 In the post, Weaver makes a case to end qualified immunity, a judicial doctrine that prevents public employees from being sued in civil court. The issue is at the heart of federal police reform. Weaver explains that qualified immunity originated to ease the fears of public workers, whose concerns over being sued were keeping them from doing their jobs. However, she argues, “In the context of policing and criminal justice in particular, qualified immunity has grown out of control, and routinely permits government officials to act with impunity.” Weaver’s article shares several poignant examples of law enforcement officials violating citizen’s civil rights (including freedom of religion) and then seeking protection from lawsuits under qualified immunity.

Throughout the piece, Weaver makes the ACLU’s position on qualified immunity explicitly clear. She writes, “[The ACLU] supports legislation…to end qualified immunity,” which she later calls a “destructive doctrine.”

Is this objective? No, but this is the nature of advocacy journalism, which “is fact-based, but [still] supports a specific point of view on an issue.”  Here is where advocacy journalism presents a challenge to journalism’s ethical standards that encourage journalists to be independent, neutral, and fair – standards that some argue aren’t even possible.  Others still wonder if objectivity even has merit.  ​​New York Times columnist Tom Wicker, argued that objectivity “privileged the perspectives of the powerful and caused journalists to withhold their knowledge from readers.” He even went so far as to call it the press’ “biggest weakness.” Regardless, a reader should at least be able to distinguish between opinion and facts.

In striving to produce purely objective journalism (or something close to it), many traditional news media outlets relegate articles with a strong point-of-view to the editorial or op-ed pages. This is done to clearly separate fact from opinion as journalists fulfill their duty to  “provide citizens with the information they need to make the best possible decisions.”

Weaver effectively performs this same service by clearly stating the ACLU’s intentions. “[The ACLU] will continue opposing expansive interpretations of qualified immunity in all contexts,” she writes. These statements, scattered throughout the piece, tell the reader that this article is not objective journalism.  They make it easy for the reader to separate facts from point-of-view.  In addition to providing well-researched analysis that highlights the pitfalls of qualified immunity, Weaver provides the necessary transparency for readers to maintain their capacity for critical thinking and informed decision making, which is what journalism is supposed to do.