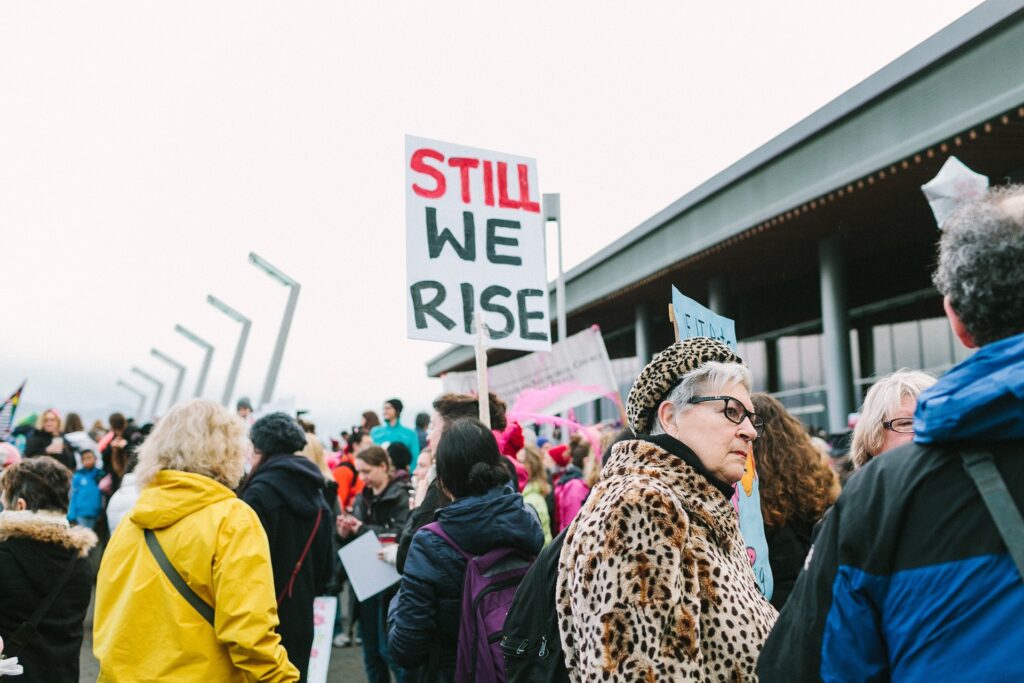 Image by StockSnap by Pixabay

The Kansas City Star Advocates for Racial Justice — Against Themselves

In December 2020, The Kansas City Star, the city’s largest newspaper, wrote a scathing article about their own past disservice to the community. At the urging of one of their reporters, Mará Rose Williams, they embarked on a 6-part investigative series, called “The Truth in Black and White,” to review and correct the record on previous reporting.

Typically advocacy journalism attempts to uncover and redress a social or political issue. Here, the paper undertook an exposé into its own history of racially biased reporting. The editors acknowledged that past objectivity of their historically all-white newsroom was a false pretense, and that their coverage was harmful to the African-American community in the city.

According to the series, in the course of the investigation “reporters were frequently sickened by what they found — decades of coverage that depicted Black Kansas Citians as criminals living in a crime-laden world. They felt shame at what was missing: the achievements, aspirations and milestones of an entire population routinely overlooked, as if Black people were invisible.” The editors apologized for their incomplete and racist coverage.

One example of a story they reexamined was the Brush Creek Flood of 1977. Though 24 people died and the homes of many Black residents on Kansas City’s east side were destroyed, the Kansas City Star’s stories about the flood focused mostly on property damage to the Country Club Plaza shopping area.

Though the series had its detractors in a state that has trended increasingly politically conservative over the last decade, this example of advocacy journalism did not violate journalistic ethics and is an excellent example of how the media can use their institutional power to repair harm they have caused. The Star’s reporting was airtight as they backed up claims of bias with verifiable evidence. To do this, the Star’s reporters and editors turned to alternative versions of the same events offered contemporaneously by the city’s two historically Black newspapers: The Kansas City Call and The Kansas City Sun.

They also re-reported the same stories, returning to interview still-living eyewitnesses who were there at the time but who the paper neglected to speak with because they were Black, and didn’t fit the stereotypical image of a valued eyewitness of that era. Reporters examined court documents, congressional testimony and archival collections. By showing concrete examples of perspectives that were contrary to or omitted from their original coverage, they proved the prejudice of their own reporting.

As a new understanding of racial justice emerges in the US the wake of the Black Lives Matter movement and the George Floyd murder, what’s considered advocacy journalism may be changing too. We may see other journalistic institutions put their own past reporting under a lens for examination. In the words of the old newspaper adage “comfort the afflicted, afflict the comfortable,” the “comfortable” that media seek to afflict may be themselves.