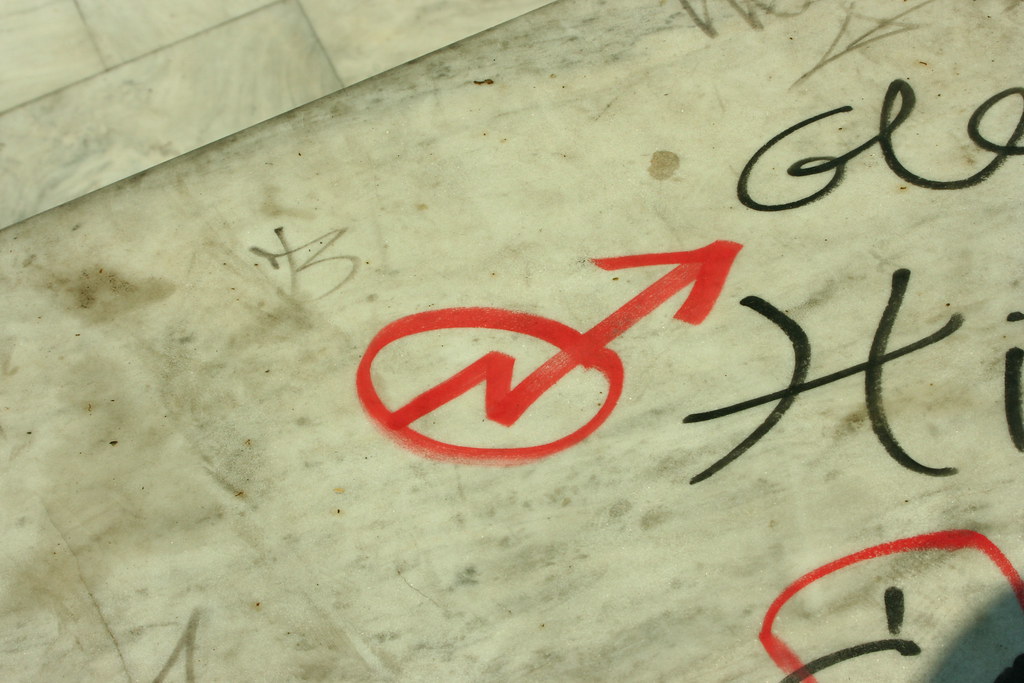 The Media Gives a Voice to Rome’s Low-Income Squatters

In October 2019, Giorgio Ghiglione, from Aljazeera, explored the lives of squatters in the G7 capital city with the highest number of squatters: Rome, in a piece titled “Amid Crackdown, Eviction Fears Haunt Long-term Squatters in Rome.”

While reporting statistical failures on behalf of the Roman government and sharing the challenges that one benevolent squatting community faced, Ghiglione, whether intentionally or not, gave this long-ignored group a voice, advocating for squatting in a setting where the government seemingly lacked alternative solutions. 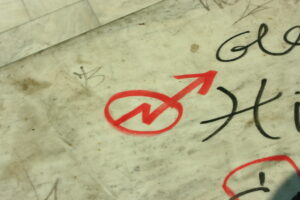 Squatters, individuals living in empty or abandoned homes without paying rent, are often portrayed as public nuisances.  Rarely do mainstream news outlets look at squatters through a cultural lens and portray squatting as an alternative or protest lifestyle.

Rarer still are news accounts that publicly advocate for squatting. But, Ghiglione describes squatters in the context of a Roman housing crisis and against a global backdrop of questions over wealth distribution. It is an opinion piece, sure, but the question is: does it qualify as a work of journalism, or is it mere advocacy?

To find out, let’s delve deeper into Ghiglione’s article, where he cites Rome’s inability to provide affordable housing to low-income earners, many of whom live primarily in abandoned office buildings. Notably, Ghiglione fails to provide any statistics differentiating the low-income earners that he collectively profiles as squatters. At the time his article was published, Rome only provided one-third of the subsidized housing required to minimize squatting, according to Enrico Puccini, who wrote a book detailing relevant housing policies.

Ghiglione investigated one squat, in particular, home to 380 squatters, including 80 children, from Italy and abroad, who faced impending government-mandated eviction. Many had jobs but could not afford Rome’s rents. 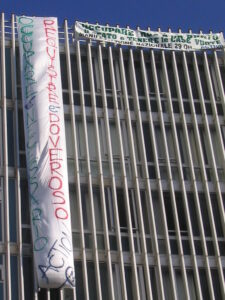 Whether or not this particular squat community subsisted, it was pragmatic. Since the individual apartments lacked running water, the squatters organized communal living resources such as kitchens, bathrooms, and laundry rooms in places where water was available. They built electric kitchens, in a sense, performing building maintenance.

One older Ukrainian immigrant, called “grandma” by the kids living in the squat, feared where she would go in the event of a police raid, particularly given a host of pre-existing health problems. Meanwhile, the goodwill of the squat revealed itself as another young woman described its essential role as an emotional support system while she grieved a miscarriage and the death of her husband.

The squat’s hard-working, well-intentioned but low-earning existence paints a stark contrast in comparison to the owners of the building: a wealthy, Italian family that has been charged with tax evasion.

Ghiglione engenders sympathy from readers by portraying an almost wholesome, supportive community within this squat. Given the squatter’s financial limitations and the government’s inability to address this problem, the article makes a strong case that squats are not only a viable but necessary alternative to homelessness. Ghiglione quotes a working single mother: “We are not criminal. I want to be legal, but where would I find the money to live?”

It is, nonetheless, important to retain perspective. This was one squat out of approximately 110 others; the sample size included in the article was small. Other squats may have different characters. At the same time, it is hard to imagine an alternative storyline, one in which the Roman government has a plan for these people. If such a plan existed, it could potentially change the lives of these squatters, and therefore change the thrust of this article, too.

Ultimately, Ghiglione’s article calls for change, acting as a piece of advocacy for an often marginalized group who are simply trying to survive in an expensive city. Meanwhile, they are making use of resources that otherwise would remain empty and provide no positive benefit to Rome’s people nor its economy.