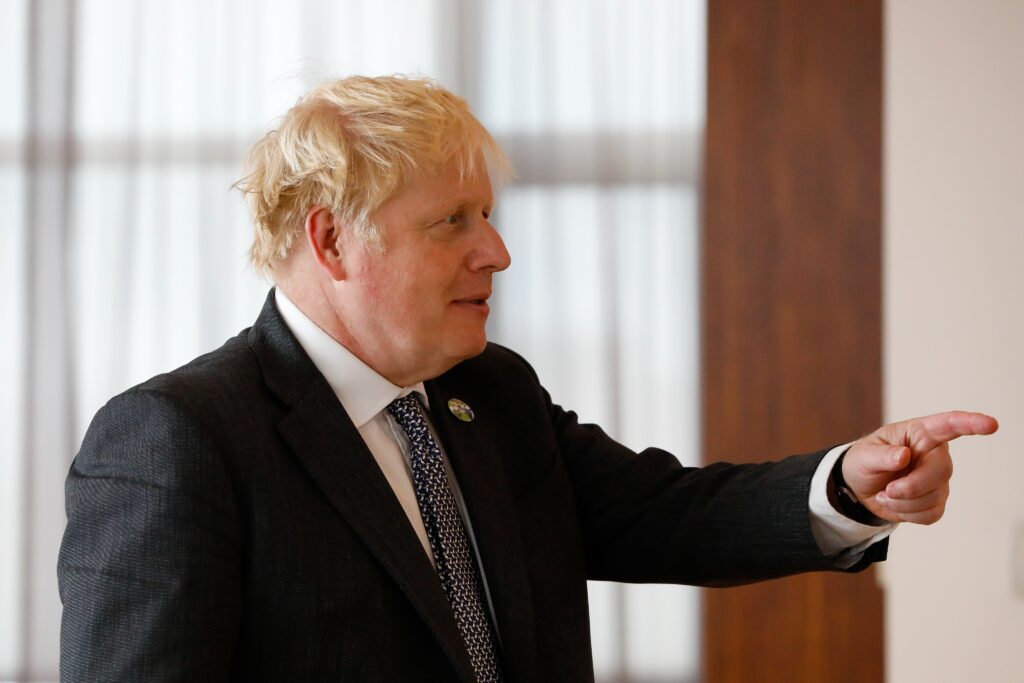 (LOS ANGELES) — Anonymous sourcing can be an invaluable asset in a journalist’s arsenal when seeking to uncover the truth for a news story. However, it can be detrimental when relied on too heavily and with an uncritical lens. Perhaps no better illustration of this was in the recent coverage of Boris Johnson’s recent flirtations with replacing Liz Truss as leader of the British Conservative Party.

In the aftermath of Truss’ resignation, the rumor mills in Westminster went into overdrive amid the mounting speculation that Boris would indeed be back. So much so that Sky News had a reporter on board the plane that Johnson was taking back to the U.K. from his holiday in the Dominican Republic. However, what came next in the coverage of the Boris comeback saga illustrated the perils of anonymous sourcing in a fast-paced developing news story.

Following Johnson’s arrival back in the United Kingdom, much of the speculation about his desire to make an unprecedented comeback to the forefront of British politics was based on anonymous sourcing through his allies. That much is expected during any political coverage; anonymous allies of politicians can be instrumental in reporting the state of play in any political situation. However, anonymous sourcing can become an ethical quagmire when it is used unsparingly and unquestionably.

It should be noted that Johnson has a history when it comes to coverage using anonymous sources. In a 2019 piece for openDemocracy, Peter Oborne wrote how under Johnson, what he terms “client journalism” enabled, “Downing Street to frame the story as it wants.” Oborne was critical of the compliance given by top political editors in the news media, who were, “So pleased to be given ‘insider’ or ‘exclusive’ information that they report it without challenge or question.” As a result, Oborne concluded that through the heavy-handed use of anonymous sources, Johnson had, “Debauched Downing Street by using the power of his office to spread propaganda and fake news”.

As a result, one could argue that these journalists got used by Johnson’s camp and unwittingly became surrogates for Johnson’s leadership campaign. A more pertinent but perhaps unintended consequence of this politically was that it added much-needed heft to Johnson’s comeback bid. It might have also added a significant level of pressure to other Tory MPs to back Johnson for the leader of the Conservative Party publicly, as they would assume that there is steady momentum behind Johnson’s leadership bid.

However, this whole affair with anonymous sourcing illustrates how it can bereally problematic endeavour for any journalist. The goal of a journalist is to report the facts fairly, honestly and accurately. It is not to act as mouthpieces or empty vessels for politicians or political parties to get their narratives out. Additionally, it usually should not be the role of a broadsheet journalist, let alone the political editors of significant news outlets, to impact or influence politics. There are certain instances where exceptions can be made, for example, when there is a moral or ethical justification to do so. Examples that come to mind would be opposition to the war in Iraq, the undeniable need to address the climate crisis and the existential threats to democracy.

In this particular instance, it seems that no exceptions can be made. Instead, it appears that certain journalists were overzealous in their desire to get a scoop out rather than doing their ethical duty of corroborating unsubstantiated claims brought to them. A consequence of this ethical failure was not only that the notion that Johnson had 100 backers spread across the country and the world, but it had an added weight of credibility to it given to it by the numerous news outlets that carried the claim. This had the potential to have a real and significant influence on the outcome of the leadership contest.

However, Boris Johnson pulled out of the leadership contest, which enabled Rishi Sunak to assume the role of Conservative Party leader and, thus, U.K. prime minister. Therefore, the potentially erroneous claim of Johnson having 100 backers does not appear to have had any major consequences. However, it is still a glaring example of how detrimental the practice of using anonymous sources can be when done without the precision and ethical consideration required.

The journalists involved should have made their sources make those claims on the record with a detailed breakdown of the 100-plus MPs that were purported to be backing Johnson. That was something Johnson’s opponent Sunak had already done. If this is not feasible, then the journalists should have treated the claims with a much higher level of scepticism and reported on it accordingly. Failing this, they fed the public Boris Johnson’s narrative.