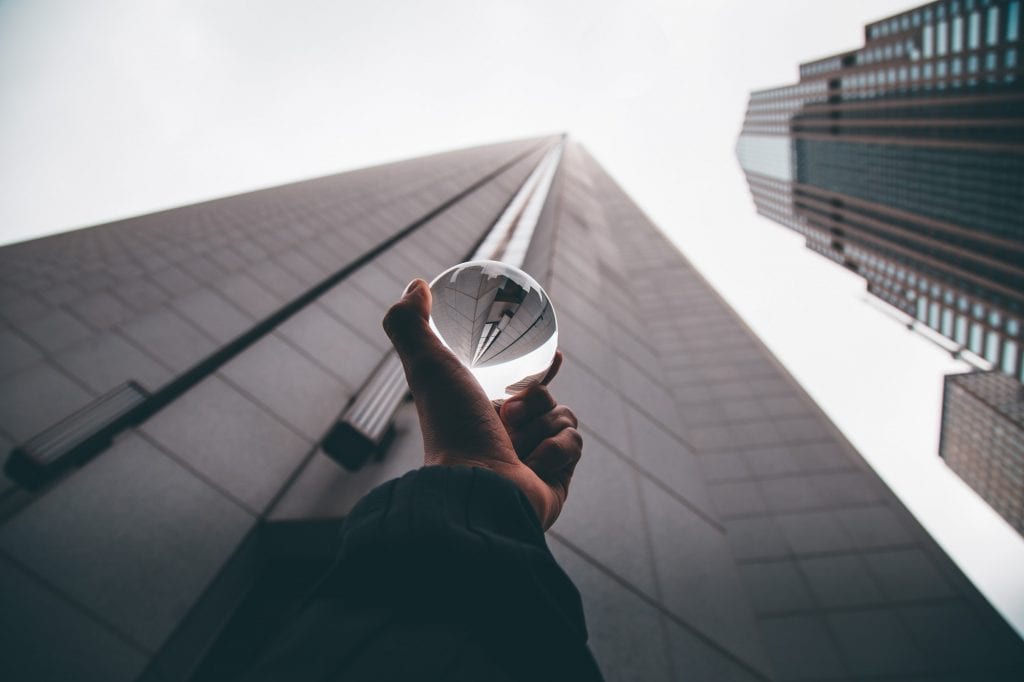 (Photo by Guillermo Arroyo from Pexels)

The Psychic Edge: Entrepreneurs Turn to Fortune Tellers for Advice

(Photo by Guillermo Arroyo from Pexels)

(NEW YORK) – On a recent rainy Saturday, Tanya Brown was on her way to Midtown to meet a new client, Katherine Wong-Velasco of East Elmhurst, Queens. She was running a little late. Turns out, having a sixth sense doesn’t make you any better at directions. But if Brown, 44, is a con artist, she’s not a very good one. For the last seven years, she’s been moonlighting as a clairvoyant. Most days, she works for a private label lingerie manufacturer.

The Hoboken, New Jersey-based psychic evokes a certain image: scarves, crystal pendants, jangling charms. Business casual? Not so much. Yet, in a world where Mercury seems perpetually in retrograde and wealthy woo-woos are hiring closet shamans at the behest of Gwyneth Paltrow—psychic professionals are more entrepreneurial than ever, putting their powers to results-driven use by helping business owners get their ideas off the ground.

“I’m all yours,” said Wong-Velasco, 39, ready to open-up to the unknown. The two met through a professional networking Facebook group. Brown knew that Wong-Velasco was at a career crossroads, but insists that’s all.

“I prefer not knowing anything about the person because it helps me to feel confident that what I get has no bearing on my ego,” she said on a phone call.

Brown’s consulting business is called Lauren St. Julian, named for her late grandmother who she says continues to “guide” her from the beyond. Perhaps grandma predicted it a fortuitous business venture: Market research firm IBISWorld estimated in 2018 that the psychic services industry earned $2.2 billion that year, citing an increase of disposable income for the 2% annual growth since 2013.

Wong-Velasco booked Brown for the “Business Deep Dive” A $225 session during which, Brown uses a combination of extrasensory intuition and a basic understanding of entrepreneurship to help her clients see the big picture and avoid professional pitfalls.

For entrepreneurs like Marla McDermott, 41, the service is indispensable. “I know a lot of successful women [who] swear by them, and they’ve credited a lot of their success to consulting with a business intuitive coach as a part of their support team,” she says.

McDermott consulted with Brown before she launched The Walnut Club, a Philadelphia-based women’s networking collective, in 2015. “[Brown] was seeing and feeling it play out visually, like the women meeting and exchanging business cards… and lining up to be a part of this,” McDermott told The Click. “I now have a waitlist of membership, and we’re looking to branch.”

Soothsayers have long been sought by intrepid business owners, as cultural historian Lawrence R. Samuel writes in his book “Supernatural America: A Cultural History.” According to Samuel, corporations actually started hiring folks for their third-eye in the 1980s. Samuel also notes other well-known business tycoons who reportedly consult psychics for their work, such as automaker John DeLorean, designer Diane von Furstenberg, and Sony co-founder Akio Morita. 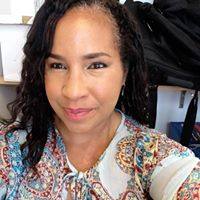 Jennifer Flood, along with her two sisters, started a nonprofit foundation after finding a kidney donor for their father on Craigslist. Flood, president of the Flood Sisters Kidney Foundation, says psychic consultations were a big part of the organization’s launch.

“When I was a student at New York University starting the foundation, I wanted clarity on the huge undertaking of starting a nonprofit,” says Flood, 39, who lives with her daughter in Westchester, New York, where her sisters are also based.

Flood has consulted with psychics regularly for six or seven years to get “answers and clarity,” something she feels she can’t get from a traditional business consultant or life coach.

“I feel like a lot of coaches out there… don’t really help you out,” says Flood, who has been seeing her current psychic consultant Carla Blaha of Brewster, New York for the past two years. “It’s just a business for them. They’re not very genuine.” So far, Flood says that Blaha has lead her to matching donors for her kidney patients, as well as finding investors and partnerships for the Foundation.

Like Flood, Wong-Velasco had seen psychics before. She says they give her the self-assurance she needs: “I feel like a lot of people like [me] who go see psychics… tend to [seek] confirmation or validation from other people.”

After about a half hour of chatting with Wong-Velasco, Brown got a far-away look in her eyes.

“I know you’re getting a full time job, but I’m not setting a time on this…” Brown paused, looked away, and lifted her hand in the air as if to shush the spirits. “Actually, they’re telling me it’s soon, before the end of the summer: August.”

Later, in a private call, Wong-Velasco told The Click, “I guess always knew my direction and have some answers inside me, but having a psychic say it back to me… [gave me] more confidence to take on the actions that I want to do.”

But some of Brown’s visions for Wong-Velasco were surprising, such as the prediction that she would get involved in product development — something she had never considered. Now, she wonders if there’s anything to the prognostication: “I feel like she opened up some possibilities to me, and now I’m searching for evidence to prove it.”