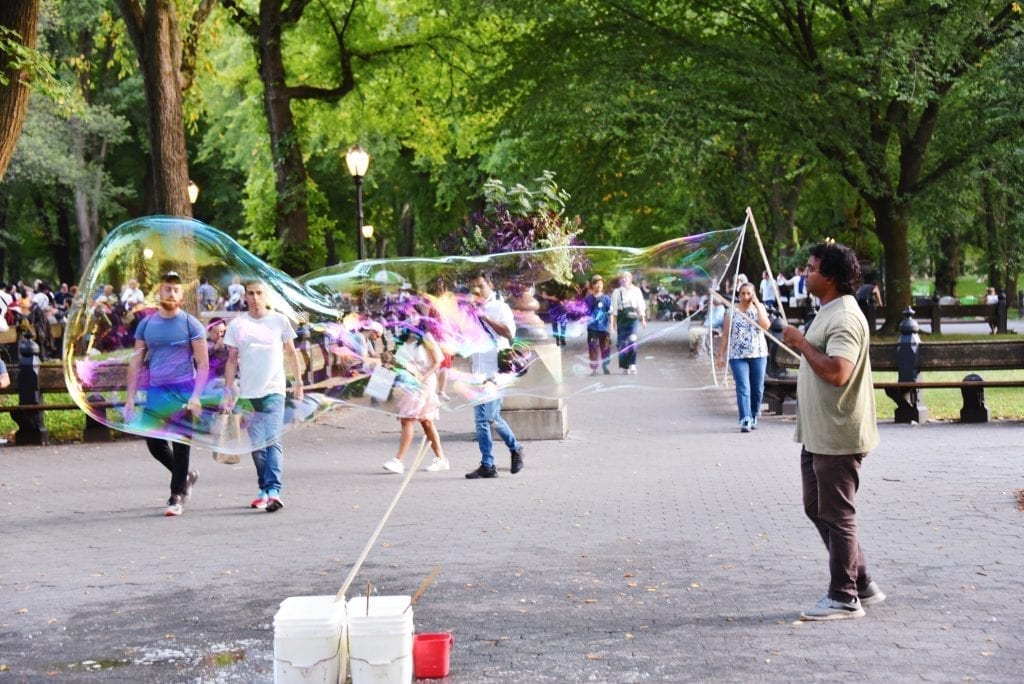 The Sights and Sounds of Central Park in New York City

NEW YORK — Central Park some would say is, “just a park” but to the everyday visitor, it is more than a park, it is like home. The most impacted are the ones going every day, who have made going to the park a part of their lifestyle.

Central Park in Manhattan sits perfectly in the middle of the Upper East and Upper West Side of the city. Its location between 5th and 8th avenue, at a length that runs from 59th to 110th Street, has secured it a reputation as the most visited park in America, housing millions every year.

On Sundays, hundreds of New York City residents and tourists visit Central Park. A day off of work is a day well spent for these individuals. The horse rides are in full swing, there are flash mobs and dancing at the Bethesda Fountain, and picnics scattered across Sheep Meadow Lawn. 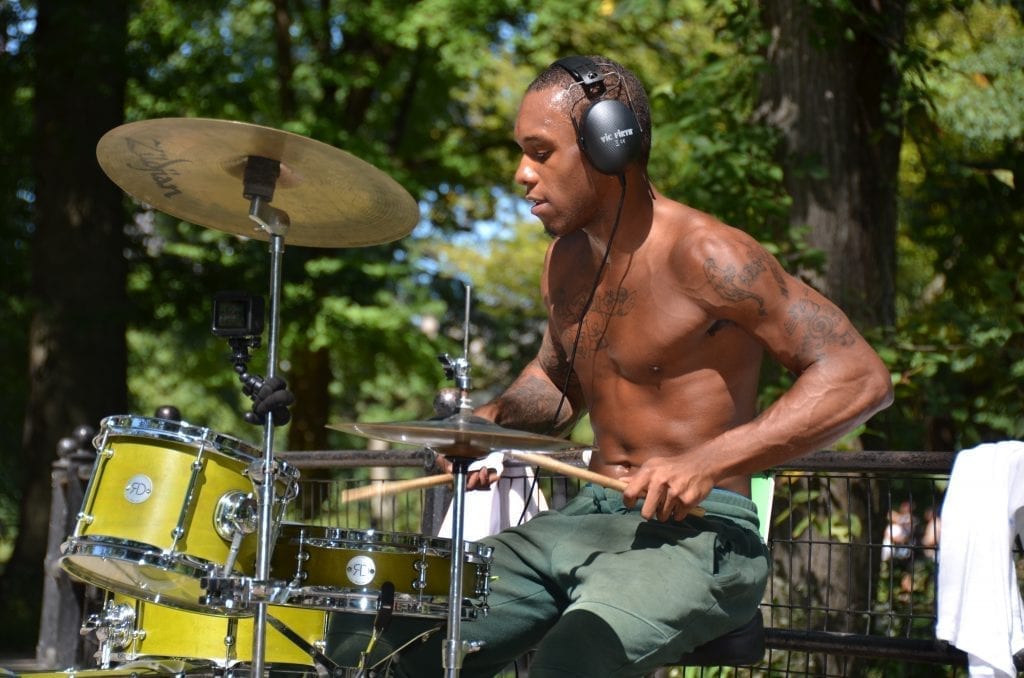 Under the pathway of planted trees and park benches, lies the liveliness that it is Central Park on an average Sunday. Among these people is Cyzon Griffin. Griffin is a drummer, producer and teacher who everyday plays a set of yellow drums in the same spot. Open in front of him is a hat filled with cash, rewarding him for his talent. He smiles as he plays and says hello to everyone who walks past him.

A large crowd gathers around him as his two wooden sticks slam onto the drums. He stops for a moment, looks up, and says, “My gosh, thank you all.” 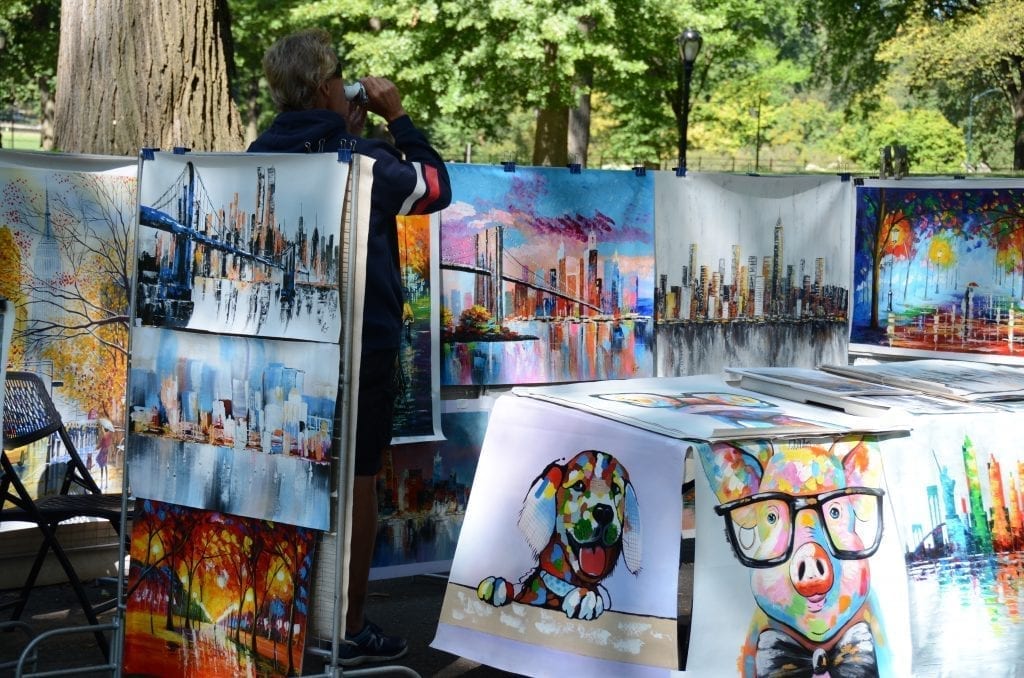 Griffin also said, “come rain or shine, I am here. Even if there isn’t a large audience, I keep playing because I can draw in an audience even if there seems like no one is in the park. This brings me the greatest happiness.” Then there are people like SLS Entertainment who had a puppet doll that dances perfectly along to any songs. There are artists who sit for hours and draw park visitors, there are people who sell beautiful pieces of art and jewelry. It is not just a walk in the park, but an experience.

Sunday’s in Central Park certainly are not quiet days. An addition to Griffin, a musical breakout can be heard in the distance. 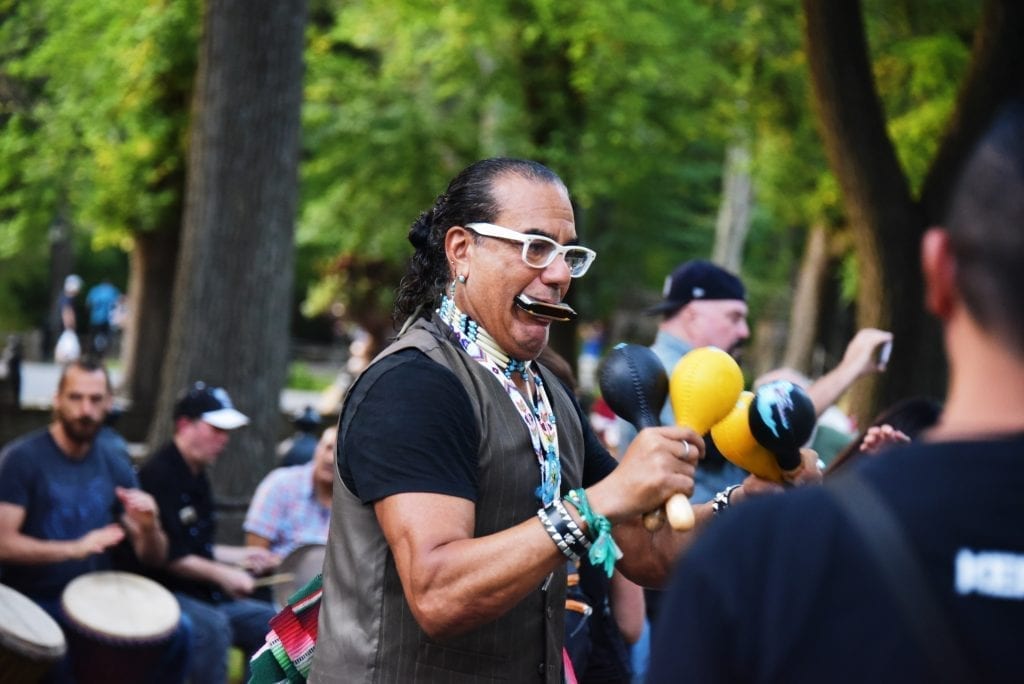 You do not have to be musically talented to join this crew. A group of men come every Sunday with a plethora of instruments to grab and play as you walk by. There is a sense of inclusivity here and a sense of community. Some park goers are seen just sitting on the benches surrounding the chaos taking in each beat and tapping their feet along to the sounds of the community. 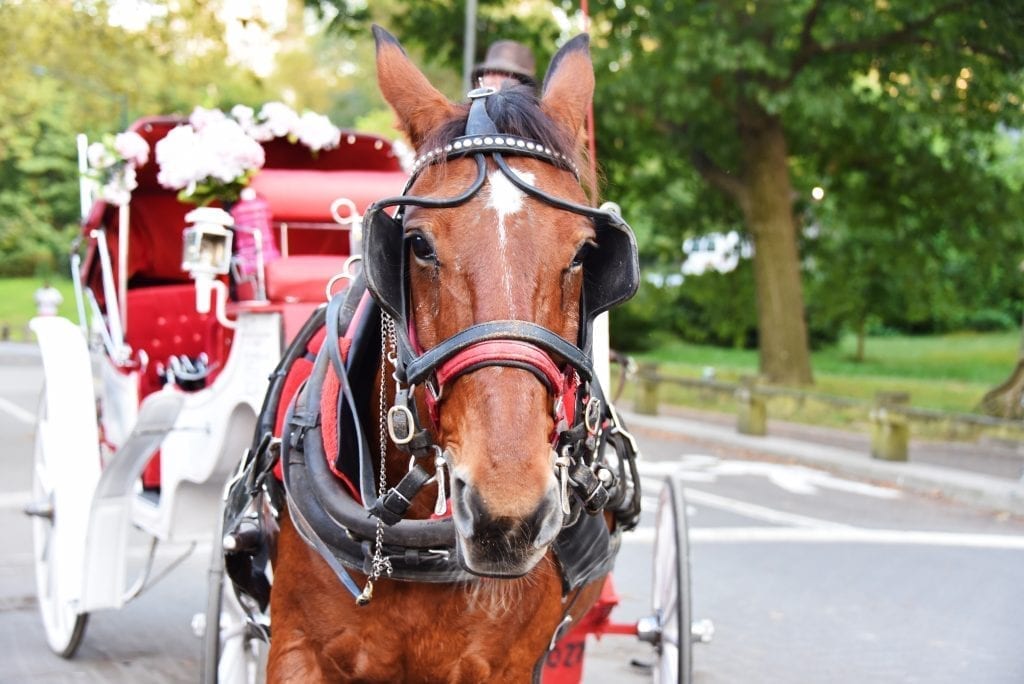 Central Park is helping to build communities. It is the host to many activities, marathons, movie productions, and even weddings. Along the street in front of the large Bethesda Fountain, are horse and buggies. The colorful horses are lined up waiting for their tourists to lap around the park and the horses drivers, nonetheless are eager to have you on board as well. It makes for a nice day in the park when you can sit back, relax and take a leisurely ride around the park.

According to the official website of Central Park, “Following decades of investment by the Central Park Conservancy in essential rebuilding and infrastructure, this ambitious project, led by Anne S. Harrison, Thomas L. Kempner, Jr., and John Paulson, will raise $300 million to enable vital long-term planning for the entire Park.” 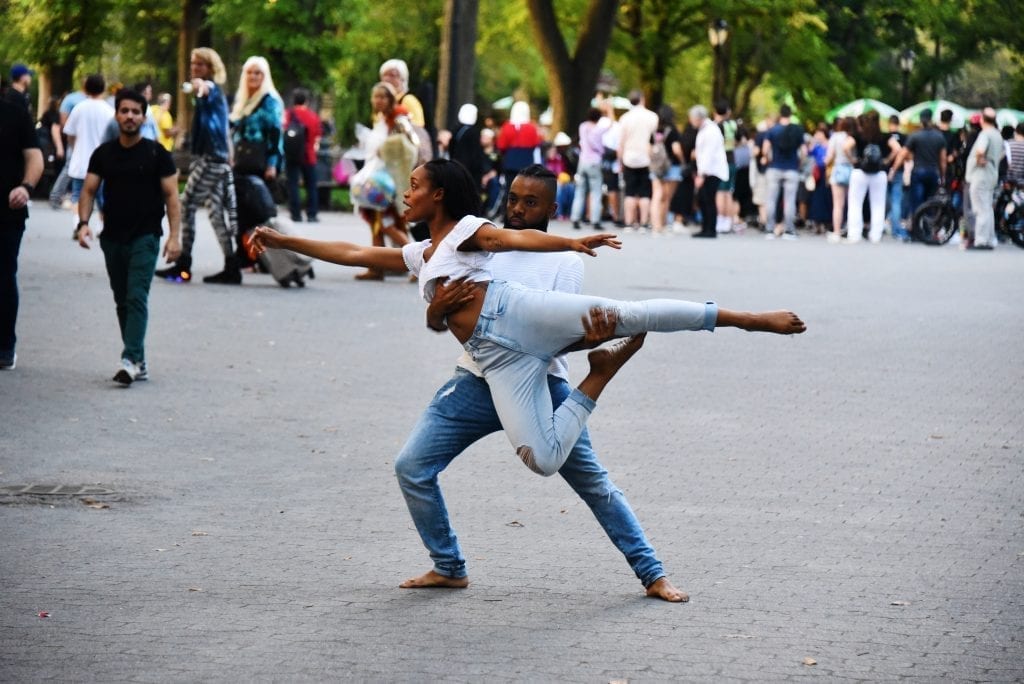 Among not just the horses and the music but there are street acts as well. Dancers gather and show off their abilities to the public with a small hat in front for spare change from audience members. Each Sunday, the park draws in approximately 750 park goers according to Griffin.

The future of the park seems very bright. Not just Sundays, but every day is filled with life and enthusiasm that only a park such as this can bring. Especially to the ones who go to the park every day, this has become their home, and a natural part of life. Central Park is not going anywhere. 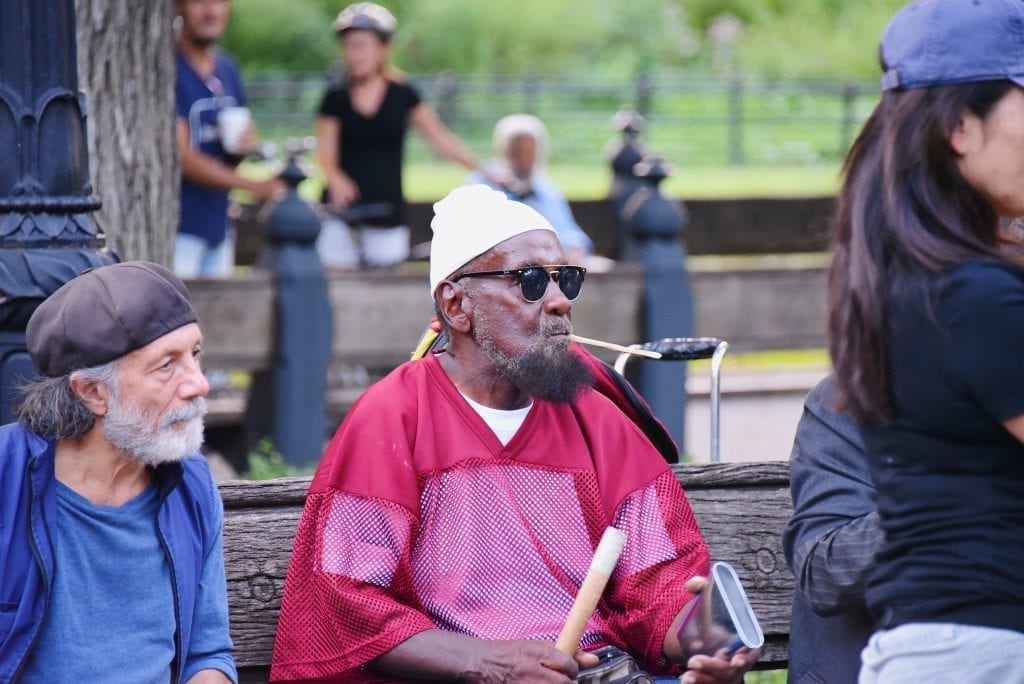