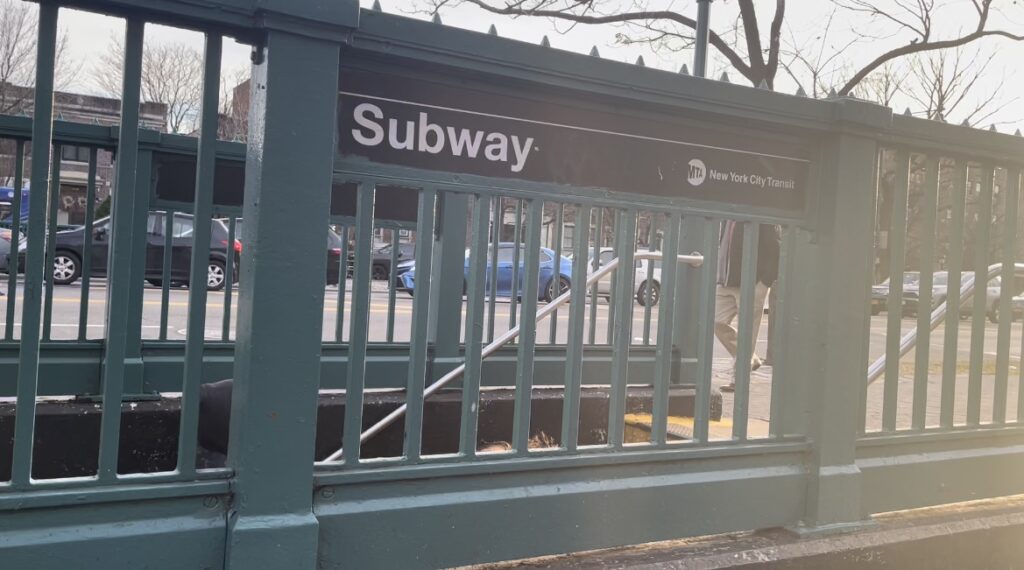 (NEW YORK) – Mayor Eric Adam’s Subway Safety Plan is designed to tackle both homelessness and violence on the New York City subway. After the first week of implementation, there have been 143 arrests and over 1,500 tickets handed out.

Adam’s released the plan in a press conference on February 18th. He was flanked by New York Governor Kathy Hochul and representatives from the New York Police Department and Metropolitan Transportation Authority.

“Subway riders are deeply concerned, we hear it all the time, I hear it every time I’m on the subway system. People tell me about their fear of using the system. We are going to ensure that fear is not New York’s reality,” Adams stated.

Plans for proposed funding to area shelters have yet to be released, leaving New York City housing advocates expressing distress over the policy’s impact. They claim that the nebulous state of funding will delay bed availability in shelters.

While the shelters aren’t able to provide adequate housing, advocates fear the constant displacement of those experiencing homelessness will further sow distrust in the system.

“My main concern is that this plan will have the immediate impact of eroding trust. It’s hard to convince people that you’re trying to help them out and that you have their best interests at heart when there’s already so much often stacked up against folks who are trying to find housing in this city,” said Allyce, an NYC housing advocate.

So far, the NYPD has said that 22 people have been “connected to services”, but hasn’t defined what services these recipients have been connected to. It’s not clear if services include shelter.  This also comes at a time when New York City’s homeless shelter system has seen an increase in the death rate of residents.