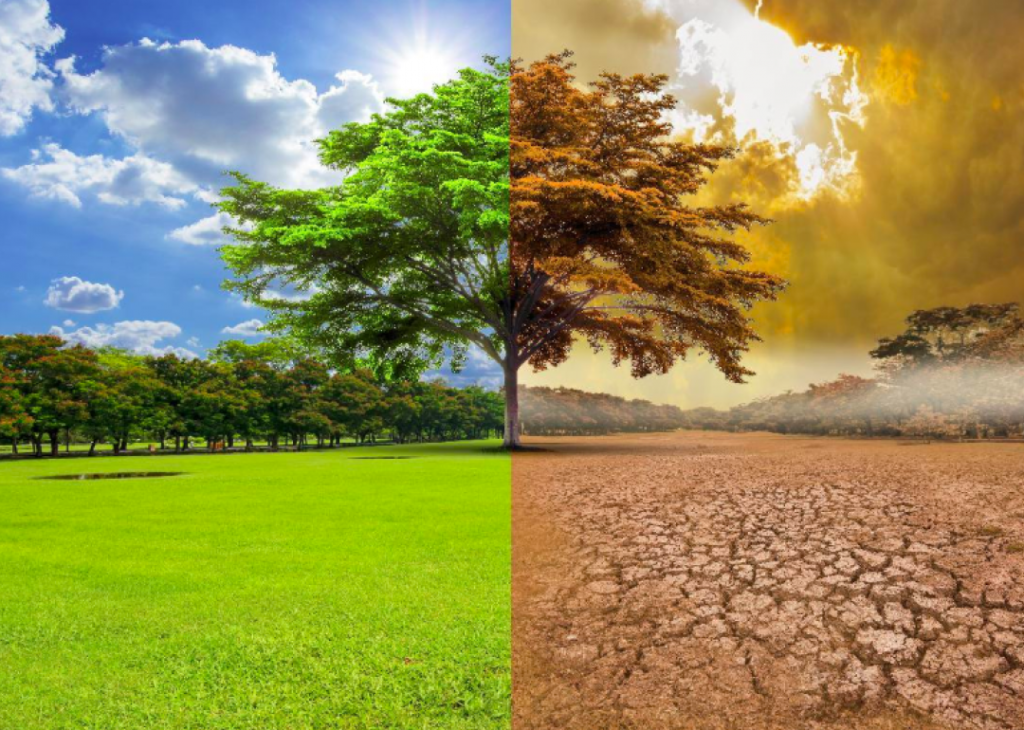 The Urgency of Advocacy Journalism on Climate Change

The article “2020 Is Our Last, Best Chance to Save the Planet”, written by Justin Worland for Time Magazine, is a prime example of advocacy journalism at work.

Justin Worland has used advocacy journalism and written a piece warning the public about the world’s failings regarding climate change. He also does not attempt to hide his views in the article. He starts the piece by firmly stating that 2020 was the year we decided to keep driving off the “climate cliff.”

To help set the scene for the article, Worland first goes back to talk about how past decisions affected how we are on the brink of a climate catastrophe. He explains how as the world came out of the Great Depression and World War II, the United States attempted to remake the economy by running on fossil fuels.

Worland paints the picture of how Americans moved to the suburbs and drove “gas-guzzling” cars to work on government-built highway systems. This all happened while plastic, an oil derivative, became the go-to building material for consumer goods.

In their code of ethics, the Society of Professional Journalists states, “Be vigilant and courageous about holding those with power accountable. Give a voice to the voiceless.” Worland does this several times in the piece, primarily when pointing out the failings of former President Donald Trump.

Worland wrote about how while COVID-19 was spreading across the U.S. and doctors warned that New York City might run out of ventilators, Trump was meeting with CEOs of the biggest oil and gas companies.

He keeps the story current, explaining how the coronavirus pandemic has cut policymakers’ time frame for climate change action. He wrote about how countries have spent trillions of dollars towards easing the economic impact of the pandemic. The sudden use of emergency funds has depleted global banks, potentially draining funds for climate action.

“We don’t know where the chips will fall,” writes Worland. “Will a newfound respect for science and a fear of future shocks lead us to finally wake up, or will the desire to return to normal overshadow the threats lurking just around the corner?”

While Worland has strong points of view on climate change, they are based on and supported by facts. Worland wrote the article to inform the public what is at stake for the future. He finishes the piece off by leaving the decision of the future up to us:

“If we wait, we’ll be stuck flat-footed when the worst arrives, watching in dismay as the temperature curve ticks up and up. The choice is ours. We just don’t have much time to decide.”