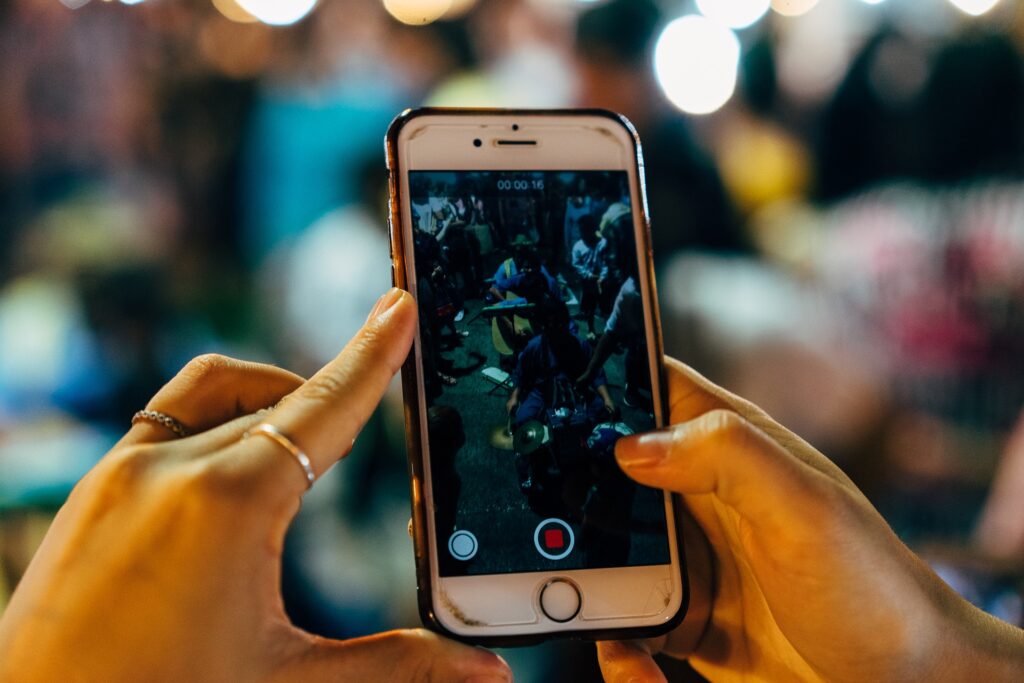 Image by Markus Winkler from Pixabay

Haley Toumaian, a Los Angeles data-analyst, as well as a successful YouTuber, TikToker, and podcaster, is most known for her podcast, InHuman: A True Crime Podcast. The show’s description states that it is, “Hosted by two YouTubers who love to research, and aim to make a difference by sharing about unsolved, survival, and infamous cases.” Following the recent case of 22-year-old Gabby Petito, Toumaian and her partner produced three episodes regarding the case; “URGENT: MISSING: GABBY PETITIO” (Sept. 15), “Episode 29: Gabby Petito: Everything We Know So Far” ( Sept. 17), and “Rest In Peace, Gabby Petitio” (Sept. 20).

Toumaian is infact a journalist, here’s why.

The American Press Institute defines journalism as, “the activity of gathering, assessing, creating, and presenting news and information,” and whether one studied journalism or not, they can very well still be considered a journalist. Shield laws protect a journalist from having to disclose confidential sources of information to the public, but considering there are no federal shield laws, each state must enforce their own form of these laws. Shield laws can become complicated with today’s social media as there are no direct rules depicting who is a journalist and who is not.

The use of social media has created a grey area that makes it difficult to tell the difference between journalists, bloggers, podcasters, TikTokers, influencers, etc. If these social media users have a large media presence and are putting out accurate news backed up with facts, who’s to say they are not journalists? After all, they are gathering, creating, and presenting relevant news and information to the public, so their state’s shield laws should protect them as well.

Every episode is jam-packed with accurate facts in line with reported data from X(ie CNN, NYT), with a stream of updates on the case, and clear examples of storytelling with the intention of finding the missing woman and her fiancé. In Episode 29, Toumaian runs through the timeline that the public has so far known about the couple. “So they left New York on July 2, and then August 12 we know that they were in Moab, Utah…,” she said. She goes further to explain additional details reported by a witness of the couple’s altercation.

All of these facts can be verified by police reports, witnesses, and other news sources, making Toumaian’s podcast an honest form of storytelling. The First Amendment secures freedom of speech and of the press, meaning the government has no control over what the press can and can’t say. Therefore, Toumaian is permitted to use her TikTok or podcast to report on any crime case, or any news in general without losing her reputation as a journalist.

Besides her podcast, she takes many of her cases to TikTok where she includes images and clips as supporting evidence for the cases she reports on. In a TikTok video she posted on September 15, Toumaian updates her followers with the victim’s latest text messages and her family’s input. All of this information being reported by the podcaster/TikToker exemplifies her honest, direct, and correct reporting, making her a journalist who should be protected by her state’s shield laws