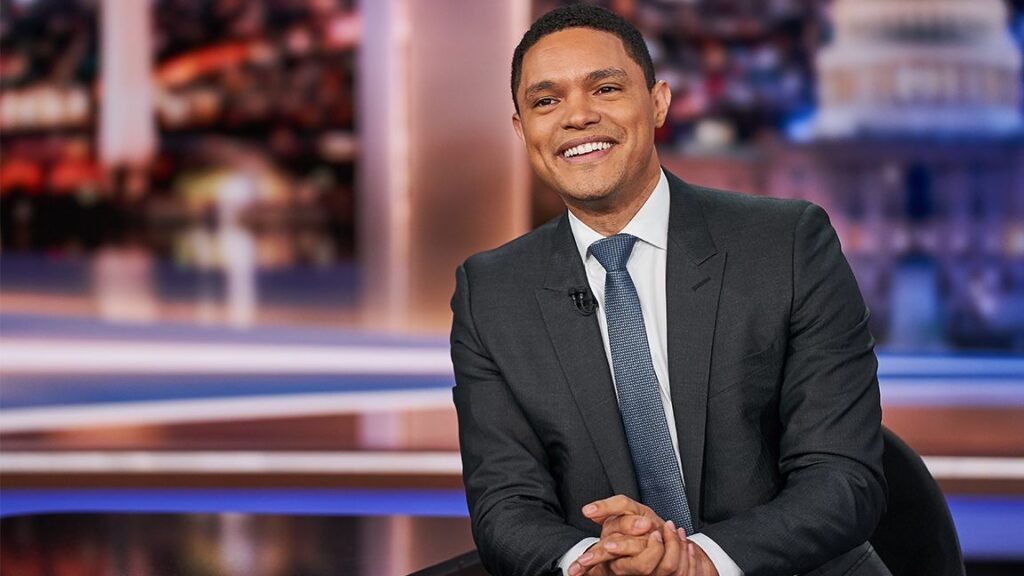 Opinion: Is Trevor Noah a Journalist or Comedian?

(NEW YORK)—There is no “one-size-fits-all” definition of journalism or who qualifies as a journalist.  All good journalism seeks to convey the truth, but whose truth?

The presence of truth is a dubious prospect at a time when the president suggests injecting disinfectant into our veins as a treatment for COVID-19, and when dark skin color is more threatening than a gun. It is difficult to remain neutral when the leader of our country, knowingly misled his own citizens on the severity of a global pandemic, according to Bob Woodward’s recently published book “Rage,” and when police kill Blacks at twice the rate of Whites, according to the Washington Post, which keeps an ongoing tally of fatal police shootings since 2015.

Trevor Noah, host of The Daily Show aired on Comedy Central, strategically regulates his biases so as not to overpower the most valued journalistic property, truth. In a 2018 interview with Jesse David Fox, from Vulture Magazine, Noah was asked if he incorporates jokes into pieces that are more thoroughly written; he responded with, “I’ll say, What is the news? What are the facts? What’s the truth? And then we will put the jokes on top. It’s the icing on the cake.” From this, we can infer that Noah doesn’t deliberately mislead his viewers with his punchlines, but rather attempts to lessen the negative impact that comes with some news stories by incorporating humor into the mix.

For example, in the Sept. 18 episode of The Daily Show, Noah provided his audience with news from The Washington Post, which showed that NYC’s strict shut down in the spring reduced the spread of COVID-19 by 70%. After, Noah added, “Normally when something is beaten that bad in New York, it’s the Knicks.” Does his joke make the first statement false? No, it adds humor to the fact. This can also be seen in a Sept. 8 episode where Noah spoke about President Trump’s finalizing plans to open up the Arctic National Refuge to drilling although the area has gone untouched for three decades. “Untouched for three decades? For a second I thought they were talking about Mike Pence” Noah joked after the news clip.

Maintaining bias if backed with fact-based evidence does not invalidate your position as a journalist. As it is human nature to have an opinion or preference, I believe that one can still be considered a journalist if they are committed to seeking the truth within their viewpoint before sharing it with the public. Different viewpoints can aid in social advances and spark conversations that may not have happened otherwise. See the #metoo and BLM movements. Noah doesn’t blab aimlessly on his show but rather constructs his arguments around facts, as well as adding original research.

In an episode of The Daily Show posted on Noah’s Instagram on Sept. 21, Noah spoke on the political war in the Senate over Ruth Bader Ginsburg’s Supreme Court  seat. “When Justice Antonin Scalia died nine months before the 2016 election,” Noah said, “President Obama tried to replace him with Merrick Garland, Mitch McConnell and the GOP blocked it. Their reasoning was that a Supreme Court vacancy so close to an election should be held for the next president, so that the people can decide. You might want to sit down for this one, because guess what they’re saying now?” Noah then showed two recent clips aired on CNN confirming that Mitch McConnell has now backed Trump in replacing Ginsburg, and will receive a vote in the senate. He also showed a clip from an interview Trump did with Fox News in which Trump said, “When you have the Senate, when you have the votes, you can sort of do what you want” and followed that up with two more clips from March 10, 2016, and Oct. 8, 2018 of McConnell clearly stating the plan to wait until the next election to fill a seat if there were to be an opening.

Due to Noah providing his audience with such evidence to support his claim, he adheres to three of The Pew Research Center’s Core Four Principles. He stayed loyal to the public, verified the facts, and displayed an obligation to the truth. Although he is biased in his stance as a liberal, he backed up that bias with fact. The Pew Research Center found that of 12% of online Americans look to The Daily Show for their news, 45% are liberals and under 1% are conservatives. I believe that the 45% deem him trustworthy because of his willingness to prove the why behind his viewpoint.

Noah’s tactic of disseminating news slightly strays from the norm of strictly objective journalistic practices that shaped public perception in the 20th century, but so do a host of other political commentators and journalists that flash across our screens today. Commentators such as Don Lemon and Chris Cuomo of CNN or Tucker Carlson of Fox News are all opinionated, however, they are still considered journalists. The wit, humor, and perspective Noah brings to the news makes him a unique, and necessary figure in the world of journalism. After all, a spoonful of sugar does help the medicine go down.