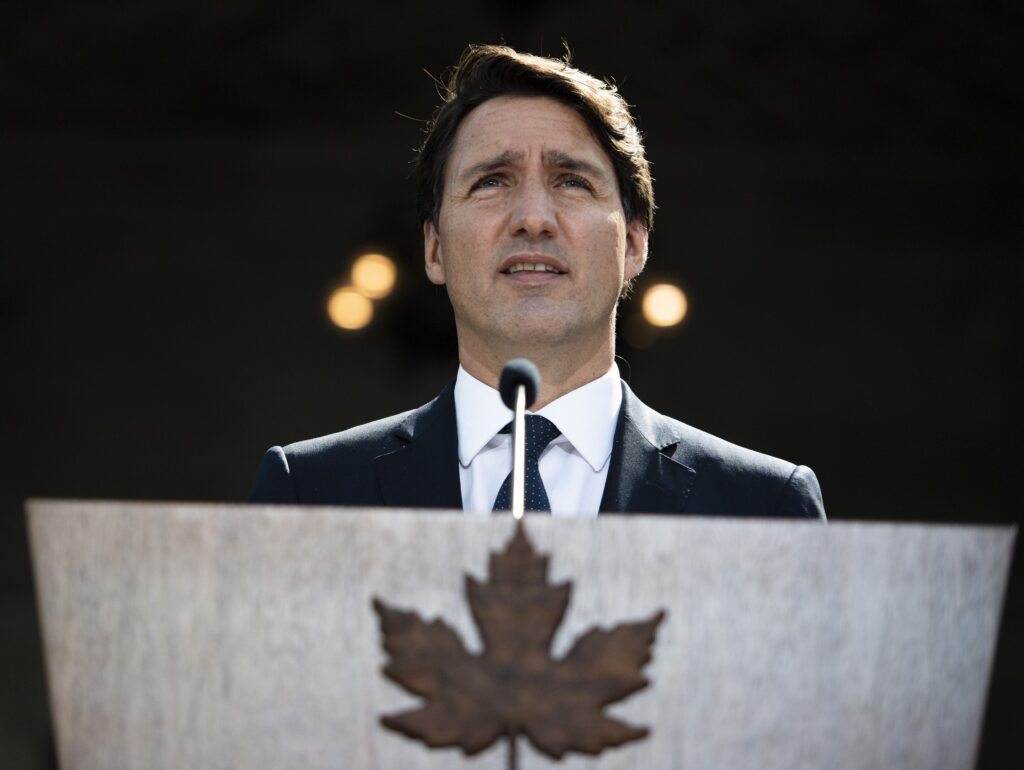 But “blackface” is more than a taboo at a costume party. It is the reflection of 19th and 20th-century theatre in North America, a profile of its most notorious form of “entertainment.” 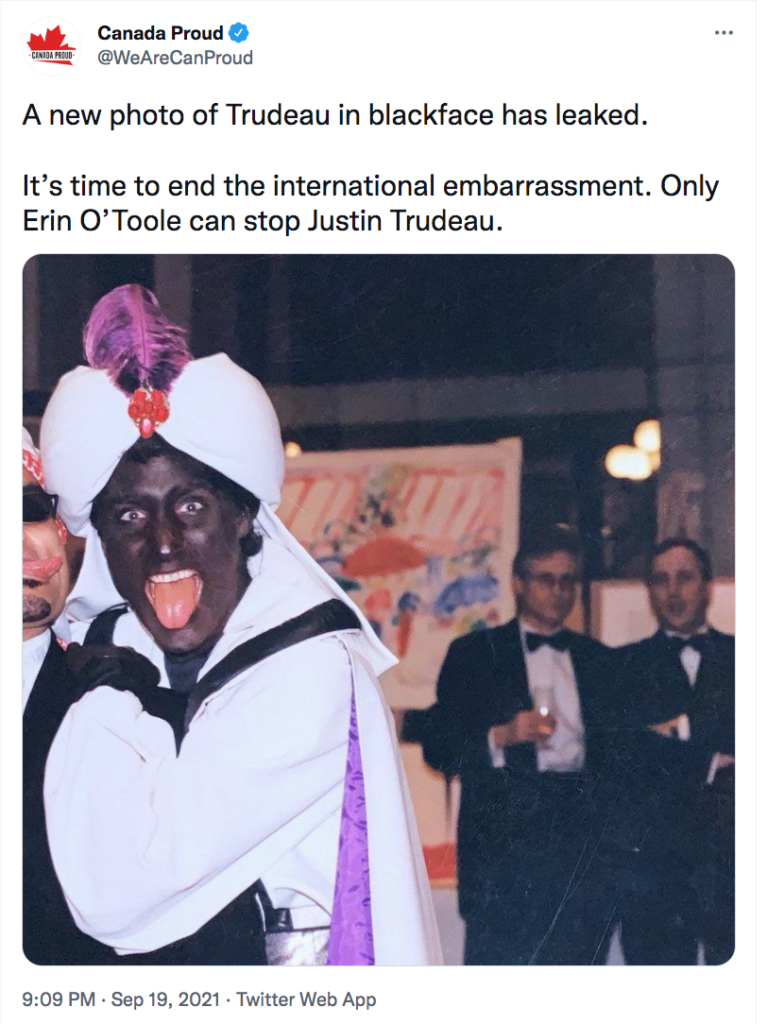 These stock characters of African-Americans were a sign of the times, with most white North Americans buying into the Jim Crow credo.

David Pilgrim, professor of sociology at Ferris State University, writes that “many whites supported the implementation of Jim Crow laws and etiquette. They believed that blacks were genetically… inferior to whites. Blacks were, they argued, hedonistic children, irresponsible, and … destined for idleness — or worse.”

In fact, the name of these segregation laws actually came from one of the characters popularized by the minstrelsy — Jim Crow himself.

Despite popular belief, blackface was as much a part of U.S. history as it was Canada’s

“The writer of the Canadian National Anthem,” writes Howard, “performed often as a blackface minstrel… thus it might be said that the blackface is as Canadian as ‘O Canada.'” 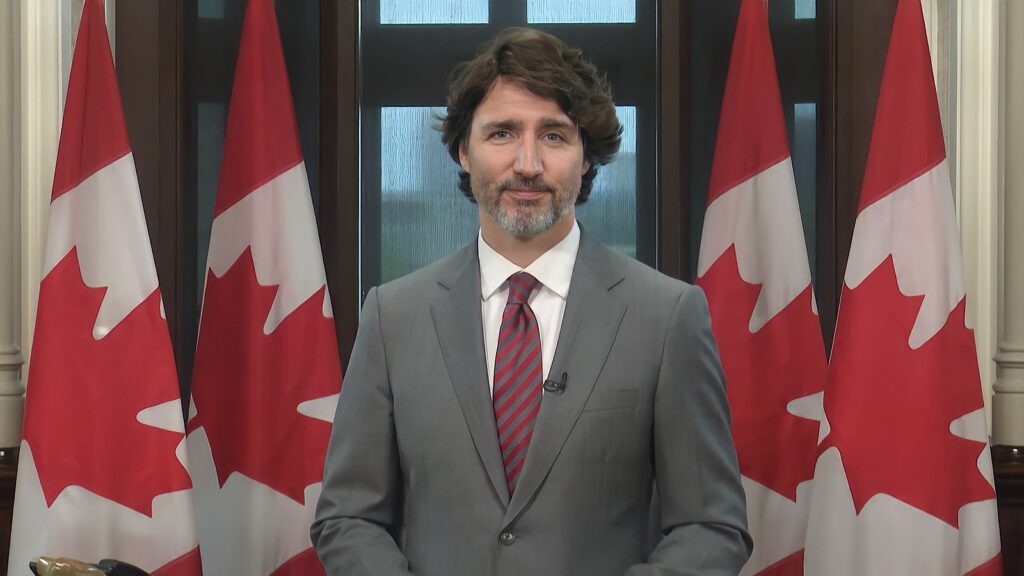 And this history is not even at arm’s length, with Canada’s leader being caught in blackface as early as 2001.

But Trudeau’s 2001 fiasco was not the first time he had worn blackface, a motley crew of photos

from at least three separate events in the latter part of the 20th century surfacing. Trudeau, however, failed to comment on this year’s photo.

The image’s effect helped reduce Trudeau’s large Liberal lead in  weeks prior to a near tie with his Conservative counterparts.

Joel DeBellefeuille, founder of civil rights advocacy group Red Coalition, says, “People that aren’t visible minorities will never know what it is to be a visible minority.” 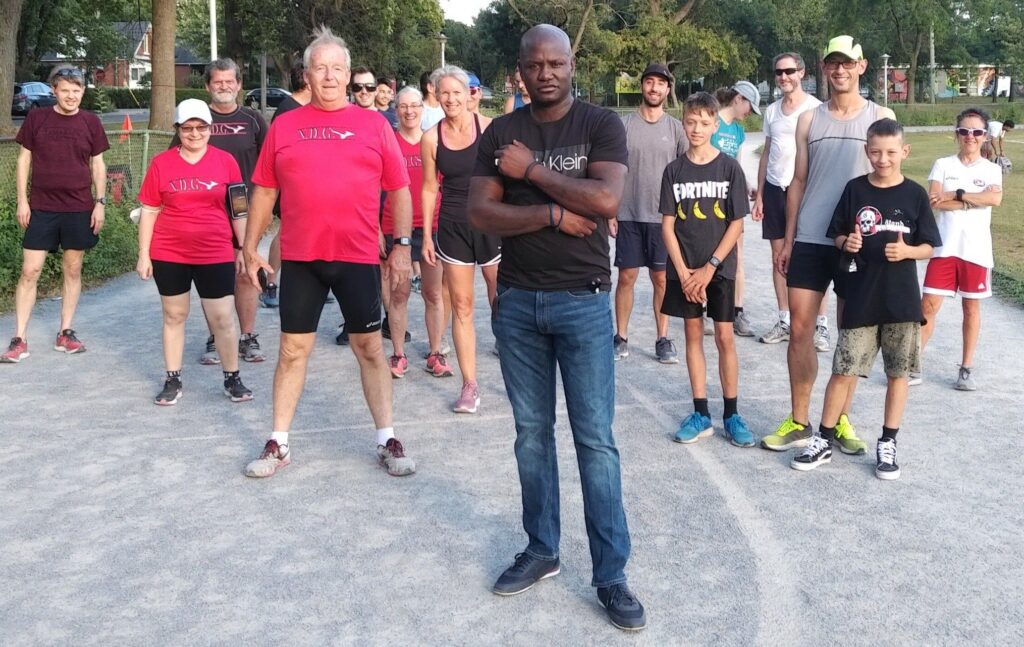 DeBellefeuille [front] photographed with founder of NDG Roadrunners Mike White [behind DeBellefeuille in red], both hoping to clean up the city using the Montreal Charter of Rights & Responsibilities as their ammunition. [Credit: Peter Rosenthal]

But DeBellefeuille and Niemi agree that there are more important issues to focus on however.

“I give the benefit of the doubt to people because we are people,” DeBellefeuille said. 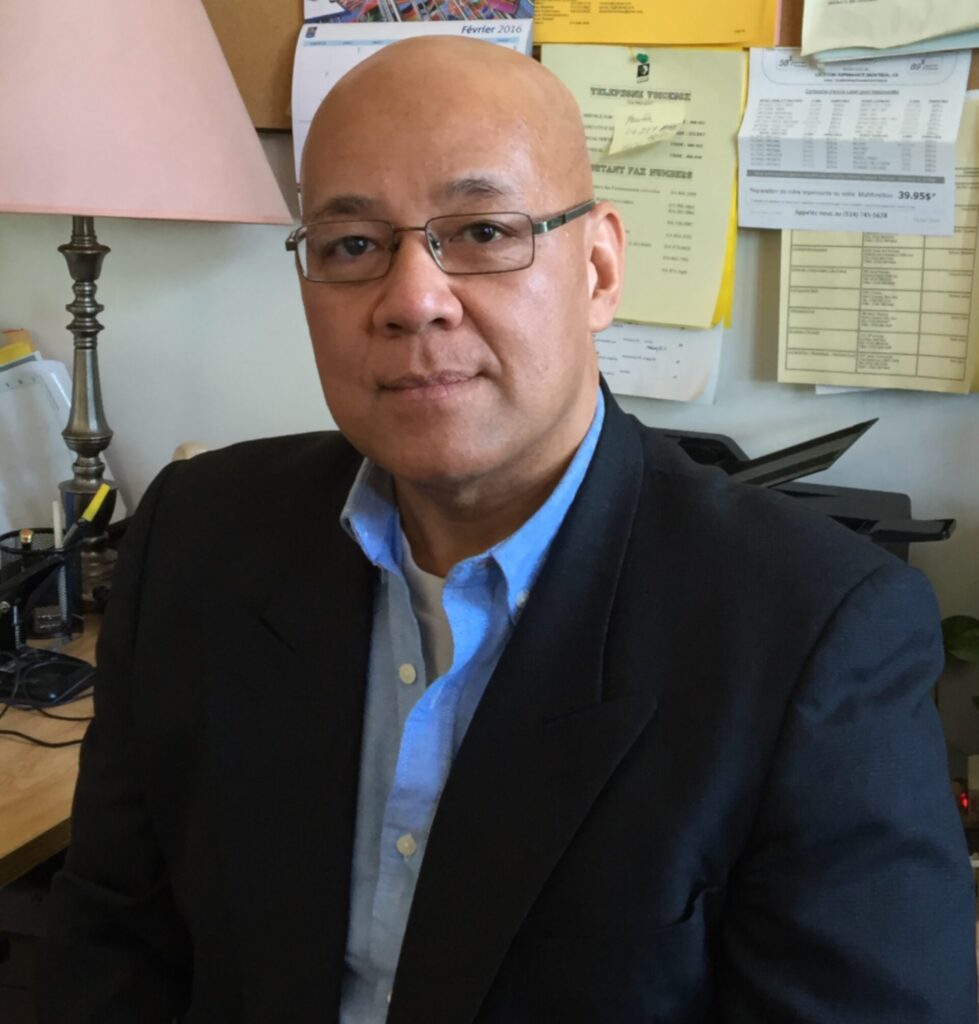 Niemi spares a moment between his back-to-back meetings at CRARR’s office to smile, hard at work to transform Canada into a nation of social justice. [Credit: CRARR]

“The institution should be held accountable,” Niemi said.

DeBellefeuille and Niemi recognize that the Liberal party and Trudeau can lead to a better and brighter future for Canadian minorities.

“…dumbing down the bureaucracy and bringing it to a point where it can just be a conversation,” DeBellefeuille states. “Because that’s all it takes–just a conversation.”