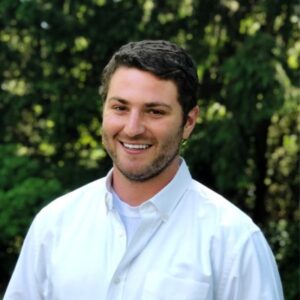 Tyler Baum is a political reporter for the online publication, The Click. After graduating from Bates College with a Bachelor’s Degree in Rhetoric, Baum enrolled in the Master’s Program at the NYU Arthur L. Carter School of Journalism

Before The Click, Baum worked in television production in New York City, and later served as the lead writer at Dispatch270.

His hobbies include reading books on the Trump White House, pessimistically pondering the future of American politics and writing bios, including this one.