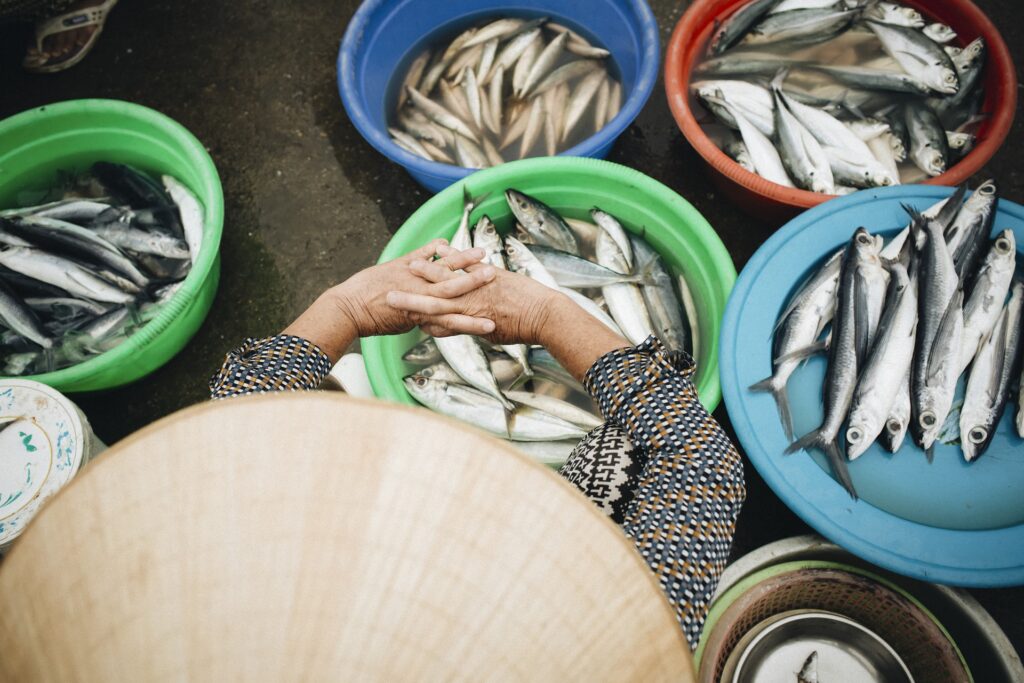 Photo by trilemedia via Pixabay

(NEW YORK) — Cramped, hot, and overcrowded conditions we’re just some of the observations reported by an undercover reporter who entered Thailand’s Chatutak Market that was illegally operating in March 2020, during the start of the COVID-19 pandemic shutdown.

These wet markets are known for selling meat, fish, and produce, and are most commonly found throughout China as well as Southeast Asia. The Chatutak Market is located in the city of Bangkok, Thailand, and is the largest market in the country with over 200,000 visitors shopping more than 11,500 vendors each weekend, according to Agoda.

60 Minutes reporter Liam Bartlett is an Australian journalist known for his work in radio and television. He took the risk during the early stages of the pandemic to travel to Bangkok to uncover information regarding their illegal wet markets. Bartlett, along with environmental and human rights investigator Steven Galster, masked up with 60 Minutes to reveal how Thailand’s largest market was handling the threat of the coronavirus.

At the start of the pandemic back in March of 2020, while some people quickly understood the severity of the situation, there were still many who questioned the virus, as well as the shutdown. As stated in the 60 Minutes film, most of Asia’s markets are run by organized crime syndicates, which 60 Minutes has been following for years now. Though China shut down nearly 20,000 wet markets, there was suspicion that Bangkok was not taking the situation as seriously.

It is believed that the coronavirus began at a wet market in Wuhan, China after a pangolin, one of the most trafficked animals in the world, crossed it over to a human. ”You have animals under stress, therefore their immune system is down, and through the handling process, including slaughter, that’s when the highest risk of jumping from animal to humans would have occurred,” – Professor Gabriel Leung, who led the fight against the SARS virus.

While working undercover, the reporting must be done slyly, making sure every move is carefully made, and all equipment must be hidden and working properly. In Bartlett’s case, they secretly used camera glasses to film and record the inside of the wet market. Video proof of the animal’s conditions and the unedited appearance of a typical day at Chatutak Market allows viewers to understand the raw severity of the issue. In this case, there are two major factors that could have gone wrong. One obvious reason being the cameras didn’t record the needed information properly, or the film got ruined, and the other potential problem could have been exposing himself as a reporter. If Bartlett asked too many questions, took down notes, or slipped up in his data-collecting in any form, he could have exposed himself as a reporter, risking the entire story.

Bartlett’s reporting was aimed to shut down these markets all over the globe in hopes to avoid another virus outbreak, leading to another pandemic. Their video proof exposed the market’s cramped, unsanitary conditions, Galster calling it a, “Torture chamber and filthy laboratory mixed into one.”  Tight living quarters forced the introduction of animals from different habitats, which naturally would never have crossed paths, or more importantly, passed viruses.

As the two-headed into this Petri dish market at the start of the pandemic when mostly everything about the virus was still so unknown. Bartlett and Galster stepped into the Chatutak Market well aware that the deadly coronavirus started in almost identical conditions, both relying on a single mask to keep them safe as they observed. Both Bartlett and Galster fall in the high-risk category, being men between the ages of 30 to 79 years old. Not to mention, the two both had to internationally travel during a global pandemic to get to the Bangkok market. The price they paid for this story isn’t just risking their health, but really risking their entire lives.

Undercover reporting is greatly used in situations that are trying to create awareness for something, for example, the illegally-run wet markets in Bangkok during the COVID-19 pandemic. Expand this.

Undercover journalists face a conundrum: They are duty-bound to seek the truth, but what if lying is the only way they can get a story? Could that break the trust between the reader and the journalist? According to the Society of Professional Journalists, a reporter should  “avoid undercover or other surreptitious methods of gathering information unless traditional, open methods will not yield information vital to the public.”

The Chicago-Sun Times opened a bar named the Mirage Tavern. It was handed over to reporters to investigate city inspector payoffs and corruption of small businesses. In 1978 it became a 25-part series that almost received a Pulitzer Prize until an editor at the Washington Post blocked it as he believed the methods of the tavern were very unethical for journalists.

However, truthfully, I think undercover reporting of this story was very necessary, whether people believe it was ethical of these journalists or not. In this situation, there is no chance that the markets would have ever let people from the media with large camera equipment inside, especially as they illegally stayed open amid the global pandemic. Raw footage of the markets, as well as the animals, was important to the story because it paints a realistic picture of the day-to-day world of animal trafficking. If there was an alternate way to get the same information while avoiding going undercover, journalists usually push to use that method first. In this case, I don’t believe they could have exposed the markets by introducing themselves as reporters. Personally, I had never known what a wet market looked like before, especially not the inside, and I hadn’t even seen a majority of the animals they were trading. After reviewing the 60 Minutes episode, it gave me a much larger opinion on the topic, as the film made me much more aware of what was going on in these Asian markets. As someone who has suffered from COVID-19, seeing videos of these markets makes me advocate for the global market shut down.

Unfortunately, these wet markets are still running throughout China and Eastern Asia, despite the 20,000 that temporarily shut down amid the pandemic. 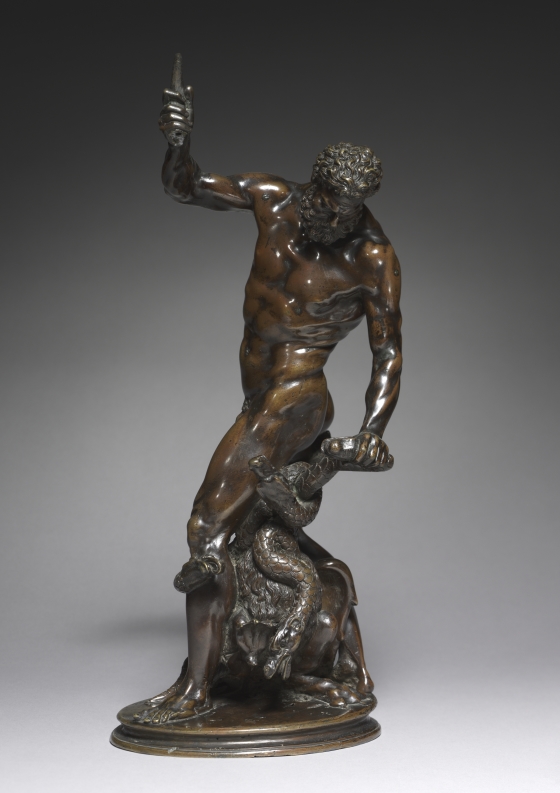 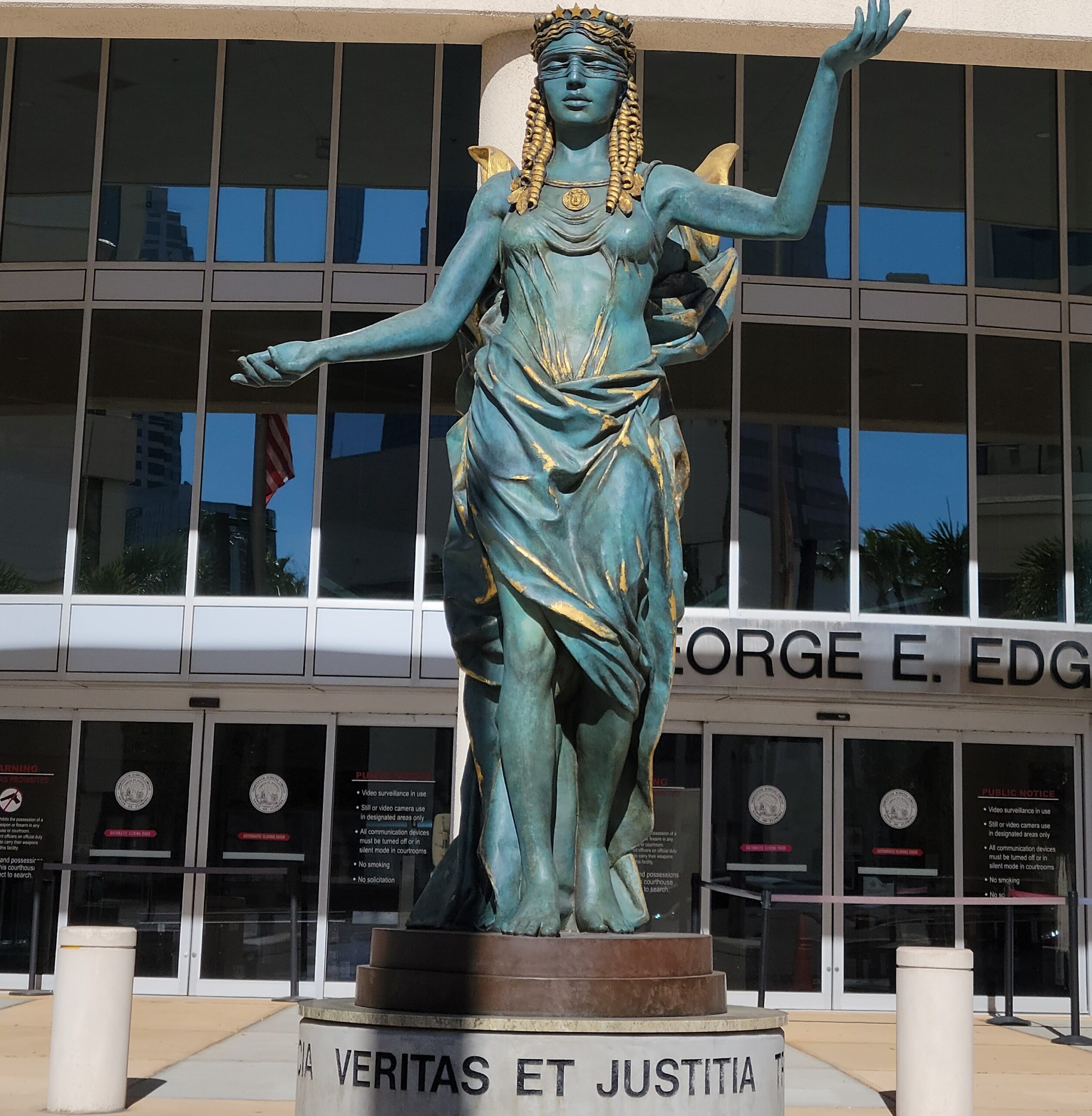