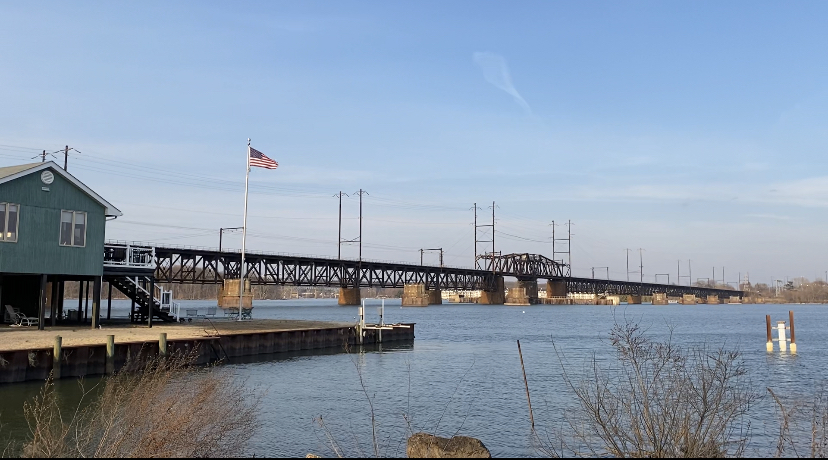 Uncovering the Underground Railroad in Maryland

The Havre de Grace Maritime Museum unveiled the “Other Voices of Freedom” exhibit on February 27 to spotlight Harford County’s role in the Underground Railroad, a network of routes enslaved people took in an effort to escape north.

“We called it the ‘Other Voices of Freedom’ because everyone hears about Frederick Douglass, everyone hears about Harriet Tubman,” Bruce Russell, curator of the exhibit and president of the museum, told The Click. “There were so many people that were helping not just those two, but there were so many people we discovered that were helping themselves.”

The exhibit features original art and replicated artifacts telling the story of escape where waterways served as main routes to freedom.

But Harford County’s connection to the Underground Railroad is not only through water.

The Hays-Heighe House in Bel Air, built in 1808, became a registered site of the National Underground Railroad Network to Freedom in 2014 and is known as the property where a man named Sam Archer escaped slavery. Meanwhile, the historic district of Mill Green is the birthplace of Margaret Morgan, a woman whose capture up north led to the 1842 Supreme Court case Prigg v. Pennsylvania—where the court ruled in favor of slave catchers who wanted to force free Black people into slavery.

“It was just serendipity in a way that we ended up just picking certain counties in hopes that we would get subsequent grants so that we could do all of them,” Haley said. So far, the project’s database has more than 1,000 records related to Harford County.

“The Underground Railroad: Other Voices of Freedom” is now on view as a permanent exhibit.