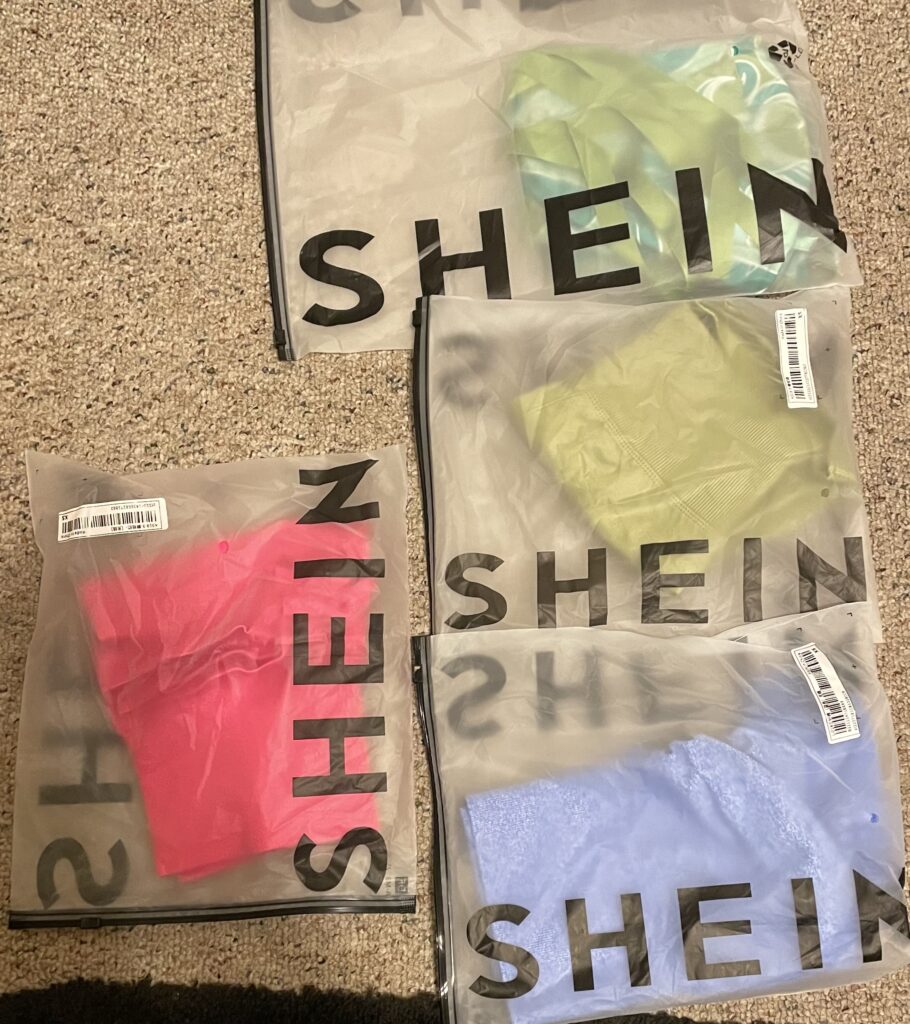 (HACKENSACK, N.J.) — Fast-fashion brand Shein is a Chinese online clothing retailer founded in 2012 and famously known for its vast inventory of affordable apparel, footwear, makeup, wigs, press-on nails, and beauty accessories. Shein, which gets most of its products from wholesale retailers, gained popularity after TikTok users blew up the brand’s popularity when thousands of users took to the trend of participating in “Shein hauls.” According to Vice News in May 2021, Shein became, “the most popular shopping app” in the United States, beating big-box retailer  Amazon but even more surprisingly,  surpassed H&M and Zara sales individually and accounted for an equal amount of transactions combined.

Despite Shein’s rising social popularity, it also has its secrets tucked away. All over social media, rumors circulated about the brand stealing small business owners’ designs, exploitative work conditions, the employment of minors, startling ‘help me’ messages left on the clothing tags, and workers getting no time off. Small businesses on Twitter said Shein stole their designs without asking and put their labels on them. Shein may make affordable clothing, but its brand is dangerous if its secrets stain their laundry.

In the BBC documentary Untold: Inside the Shein Machine, hosted by journalist Imani Amrani, the filmmakers meet a contact with extensive experience investigating Chinese manufacturing. BBC did not, however, employ the contact. The non-journalist went undercover as an employee using fake identification to reveal the truth about the clothing company. This got Amrani into two factories in Guangzhou, which was essential to exposing the company to inhumane working conditions. Armani used anonymous sourcing because if the workers were visible in her documentary, they could have been fired or jailed.

According to the documentary, most workers lived inside the warehouse so that they would not be late to work. One of the workers said that there is no hot water for showers, the showers are covered in mold, the toilets are broken, and the bunk beds that could fit eight people are covered in mold. Women were said to “have to wash their hair on their lunch break.” During an eighteen-hour shift, the women only were guaranteed an hour and a half break.

The reporting included footage of a worker saying, “If you want to take a day off or go back to your hometown, your wages will be deducted. This is completely unreasonable because there is no rest at all.” This is also a direct violation of Chinese labor laws. Factory workers get one day off per month, and if they make one error they are deducted two-thirds of their pay for the day and they’re required to make 500 garments a day.”  Amrani said, “It was really scary, somebody is putting their life on the line to do this.”

Shein workers at its Guangzhou factory report taking home £16.50 per hour (about $19.69 USD), with an additional payment of $2.68 USD. At another factory, one of the workers explained that they make about four cents per item. The undercover journalist reported that workers “get a base salary of four thousand yuan per month (which is roughly about $565.45 USD).

Insider interviewed Britain’s Channel 4 on the Shein documentary due to the store trending on social media, and also spoke to Shein. The clothing company stated that they are “extremely concerned” by the material shown in the investigation, which it said, “Would violate the Code of Conduct agreed to by every Shein supplier.”

Workers who worked in both factories said that they work eighteen hours a day, with shifts starting at 8 a.m. and finishing well into the next day. “There’s no such thing as Sundays,” stated the undercover reporter.  The documentary showed evidence that the factory was in violation of Chinese labor laws because the workers are being overworked, by working 18 hour shifts with only one day off. Since China is coming closer to becoming a more developed country,  its labor laws are starting to parallel and compete with capitalist nations like the U.S. and U.K. This ideological development promised is not exactly the case for Shein workers. One employee in the documentary said that the work schedule depends on when the work is finished. The reporter asked her coworker how many days off in a month they have, and was told that “It’s one day off per month — there is no such thing as Sundays here.”

Even though someone went undercover, Shein still denied the allegations of what was said in the video. However, despite the documentary revealing damning evidence against the company, some argue it was unethical for the journalist to pose as an employee to gather this information.

The reporting style in this documentary would be considered unethical to the Society of Professional Journalists. Details in its code of ethics specifically state to, “Avoid undercover or other surreptitious methods of gathering information unless traditional, open methods will not yield information vital to the public.” The workers who the operative befriended were not put in danger but, if Shein sees this video then the workers whose face is shown could possibly lose their jobs, even though their faces were obscured.

On the flip side, while going undercover was wrong and unethical, the journalist that did so gave a voice to the workers who work in the Shein factory. With the burst in fast-fashion trends, Shein has a path of deadly secrets that are just starting to unravel, and undercover reporting is essential to revealing corruption in China’s unregulated fashion market. 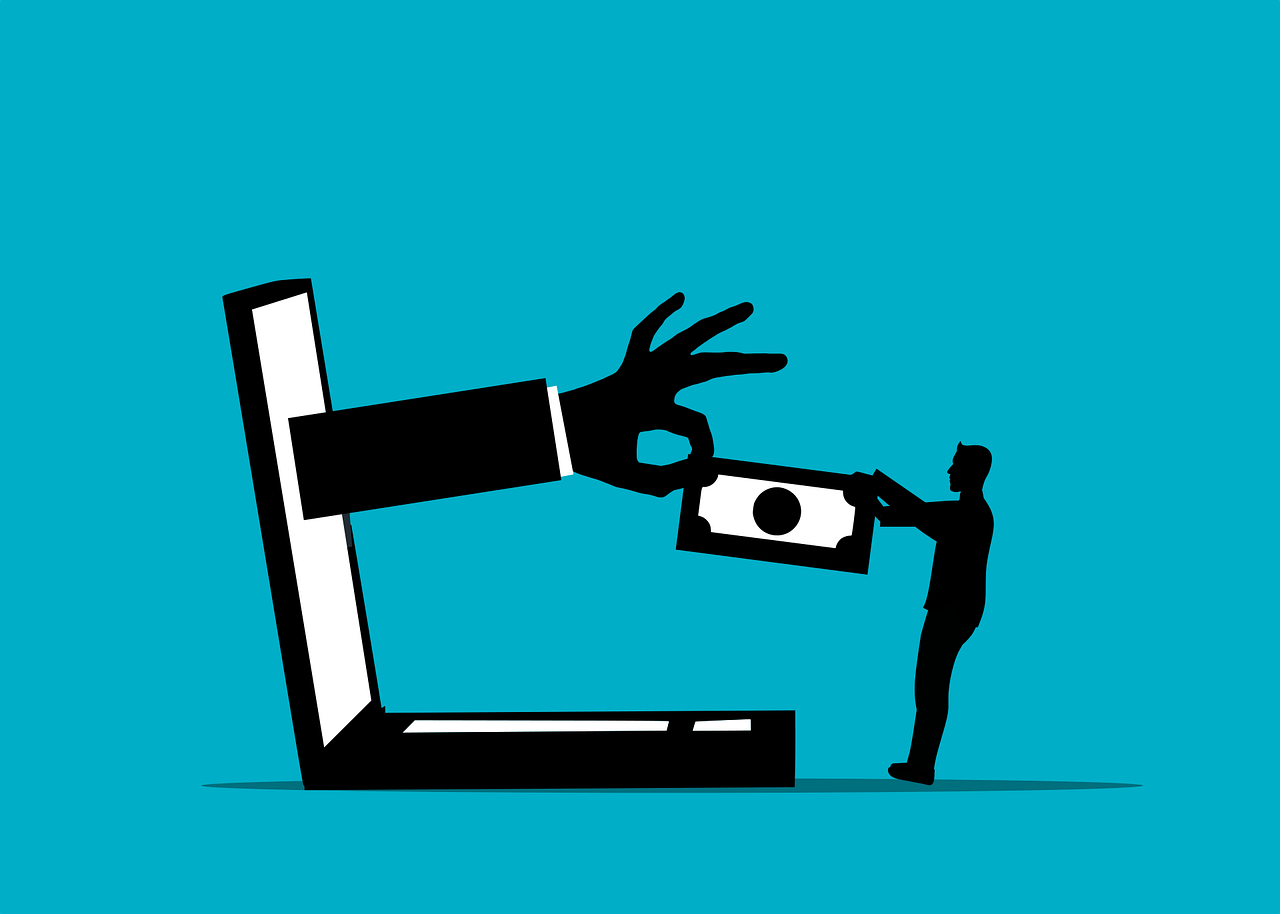