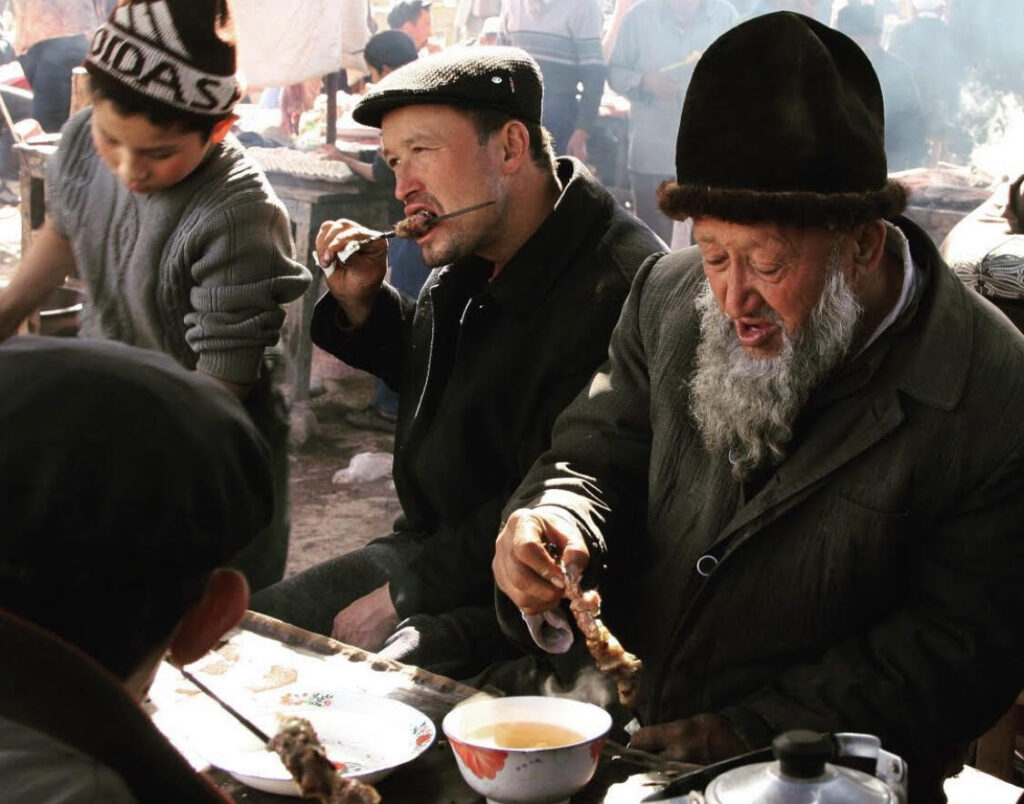 (BRITISH COLUMBIA) – In June 2019, Vice News reporter Isobel Yeung posed as an undercover travel blogger to investigate how China is oppressing minority ethnic Muslim Uyghurs in the region of Xinjiang. The Chinese government has reportedly detained more than a million Uyghurs in re-education camps since 2014, according to authorities, because of concerns of religious extremism and separatism.

Chinese officials have insisted the camps are voluntary vocational education centers. But over the years, surviving detainees have spoken up about the truths of detention, including self-deprecation, brainwashing, and beatings. Uyghur children are taken to state-run orphanages, where they are also educated into the Chinese way of thinking. All of these facts unfold in Yeung’s analysis.

Yeung’s exposé demonstrates advocacy journalism. She holds the Chinese authorities accountable for the social consequences of their policies — advocating for change through her journalism. She does this by depicting the severity of the Uyghur crisis and the brutality of the Chinese government in carrying this out. Within her questioning, she visibly wants to uncover a hard truth, striking off an interview for instance with, “I’ve heard the Uyghur culture has been eliminated.” Without even witnessing the conditions of a camp, she sees and hears enough first-hand on the outside to believe that this is the “greatest human rights atrocity.”

Journalists can access Xinjiang, but their movements are monitored. Throughout her investigation, Yeung’s freedom of movement is visibly restricted. She documents being followed continuously and is told repeatedly to delete footage.  Because of these surveillance restrictions, she is never able to access a camp, but she accounts for this through extensive interviews detailing different perspectives on the outside: Uyghurs still living silently in the region; defectors with lived experience; and from the other side, a Han Chinese woman who believes the “government has to control them.” She portrays how nerve-wracking it is to move around as an Uyghur, using hidden-camera footage to show how police detain people.

The more she speaks to locals, we develop the sense that she is increasingly connecting personally with their cause. She talks to a man secretly on the train, and when he says he could be locked up for even interacting with her, she finds that “really…chilling”. She wants to help her viewers see what she sees to create an understanding of their suffering. A lot of what she sees is suspensefully disturbing because it leads you to wonder what happens next in an almost frantic way. Police reprimand local Uyghurs for talking to her. She leaves the country in haste to protect her sources. It all feels very uneasy.

Yeung’s reporting, arguably, does not violate the code of ethics outlined by the Society of Professional Journalists (SPJ). She does not make any outward claims about the Chinese government, nor does she cross the line into activism by protesting for the Uyghurs on the outside. She simply wants to tell the truth behind a harsh reality.

Yeung shares accessible information transparently with the public, including the conditions under which she is documenting the situation and why she has to subsequently leave the country when it becomes too dangerous. She presents the problem with whatever credible sources she can access – first-hand interviews across different spectrums, and well-cited statistical data supporting her conclusions. She demonstrates compassion for her sources and their situations. Ethnic erasure is a challenging subject. It is even more difficult for localized reporting outlets like Uighur Service, whose reporters’ families are directly affected by the situation. Given the situation, Yeung’s report shows impartiality and unwavering accountability to the truth.