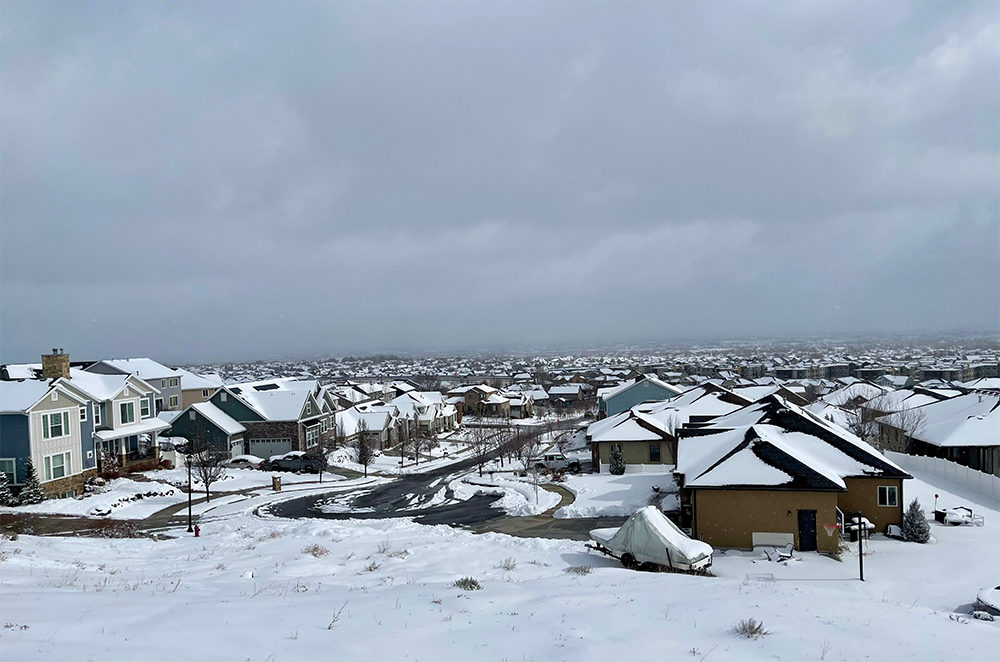 Utah Braces for ‘Extreme’ Avalanches as Historic Snowstorm Wallops the US

(SALT LAKE CITY, Utah) — The massive storms that are walloping large parts of the country are now passing through Utah, leaving the state on high alert for avalanches just days after a snowslide there killed four young people.

A winter storm blew into Utah on Tuesday night and Wednesday morning, causing heavy snowfall, slick roads, and dangerous travel conditions around the Wasatch Mountain ranges, according to the Utah Department of Transportation’s (UDOT) storm advisory.

UDOT warned Utahns to stay off the road, as the valley surrounding the Wasatch Mountains could receive a foot of snow. Higher mountain elevations may receive 20 to 25 inches of snow.

“With this much snow expected, we’ve got to put safety first,” John Gleason, UDOT spokesman, said in the travel advisory issued Tuesday night. “If drivers can stay off the roads tomorrow morning, they can avoid the worst of the weather and give our crews a chance to remove the snow from the highways and lower the risk of avalanches in the canyons.”

The Salt Lake mountain ranges were listed as being in “extreme avalanche danger” Wednesday, the highest warning issued by the Utah Avalanche Center’s forecast. This warning comes after an avalanche in a canyon near Salt Lake City killed four backcountry skiers in their 20s on February 6. That incident was Utah’s deadliest avalanche since 1992, according to the center’s fatality records.

Brooke Lenzen, a Utah resident, has been skiing since she was 2 years old, and backcountry skiing for nearly a decade. She will be avoiding the slopes, due to the extreme avalanche conditions.

Historic winter storms have spanned the United States this week, including in Texas, where nearly 3 million people are currently without power, The Texas Tribune reported.