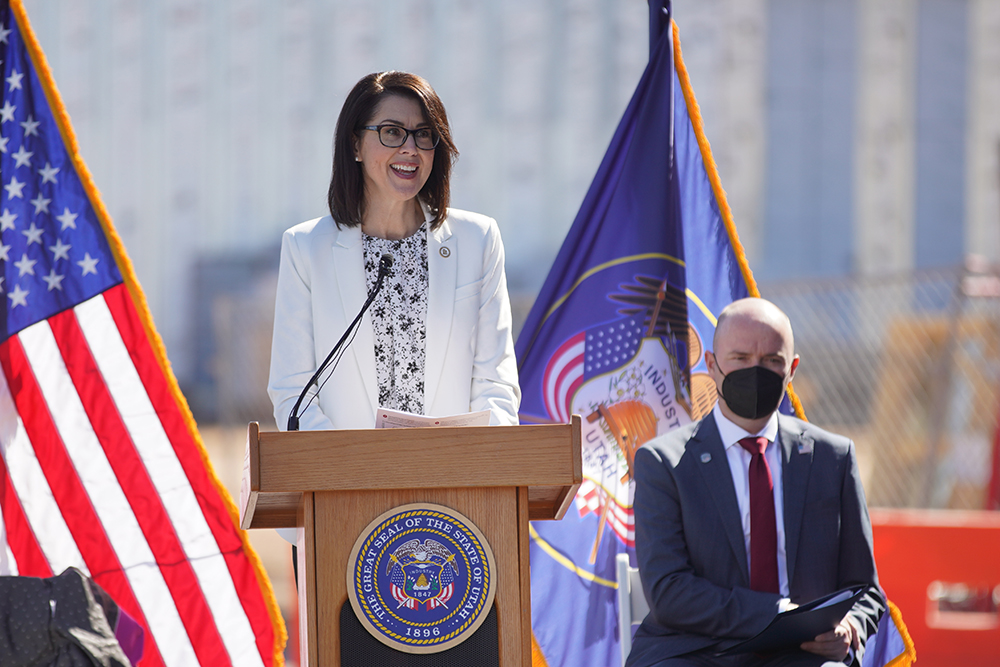 Utah Launches Program to Help Workforce Devastated by the Pandemic

(SALT LAKE CITY, Utah) — Utah is launching the nation’s first “returnship” initiative to get unemployed adults back to work as the economy recovers from the pandemic, the lieutenant governor announced during a Thursday press conference.

“The goal of a returnship program is to help experienced adults reenter the workforce without starting at the bottom of the career ladder,” Lieutenant Governor Deidre Henderson said. “Diversity and life experience are valuable to us and should be relevant to pay and opportunity in the workplace.”

The second track focuses on increasing access to education for Utah’s workers by providing short-term training through colleges and universities across the state. In some programs, the tuition costs will be fully covered, with those returning to the workforce being prioritized, Henderson said.

While the initiative is open to all workers, Governor Spencer Cox hopes it will significantly help women who had to leave the workforce or have been out of the workforce for some time.

“We get an opportunity to end that gap for, especially, women,” Cox said during the press conference. “This is available to everyone, but we are really talking about women here. Women who have been out of the workforce for a long time now get to go into an employer and say, ‘I spent three months or six months working for the governor.’ That looks pretty cool.”

The press conference took place outside  the offices of Northrop Grumman, the largest aerospace and defense company in Utah, which will expand its returnship program to the state.

“The importance of building a diverse and inclusive workforce and capturing the ideas and power of every single person is critical to our collective success,” Beth Pitts-Madonna, the vice president of human resources at Northrop Grumman, said during the press conference.

The initiative’s announcement comes days after Cox signed a bill lifting all COVID-19 restrictions in Utah by the beginning of July. All Utahns over the age of 16 are now eligible to receive a vaccination, according to the Utah Department of Health, and over 20% of the state is fully vaccinated.