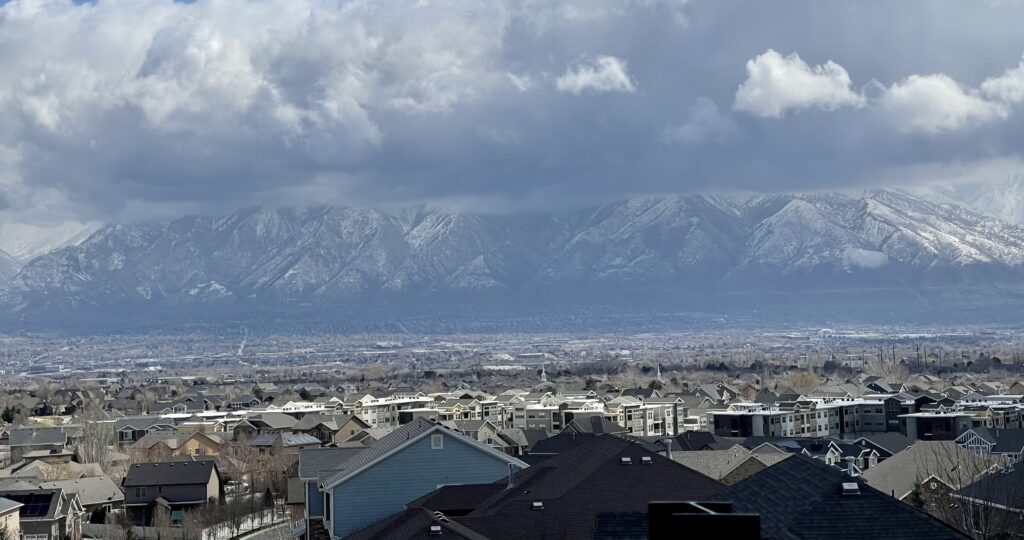 Utah at Risk for a ‘Catastrophic’ Earthquake

(SALT LAKE CITY, Utah) — There’s a high chance that Utah could be rocked by a “catastrophic” earthquake sometime in the next 50 years, according to a government report released just a year after one of the state’s biggest tremors.

The next major earthquake could be magnitude 6.75 or greater, the Federal Emergency Management Agency (FEMA) warned in a report released earlier this month. This is over 30 times stronger than last year’s earthquake, which caused over $48 million in damage, according to Deseret News.

Officials said the greatest danger lies in the 220-mile Wasatch fault that runs from central Utah to Idaho and passes through the densely populated Salt Lake City. The fault (a crack in the Earth’s crust) causes earthquakes when there is movement. The 2020 earthquake showed seismologists that the Wasatch fault’s shape was different than previously thought, according to the report.

“When you go deeper underground, it curves and becomes more shallow than what we expected,” Keith Koper, director of the University of Utah Seismograph Stations, told The Click. “When we get a bigger earthquake in the future, the shaking from that earthquake might be bigger than we had previously expected.”

The number of unreinforced masonry (URM) buildings in Utah adds an additional threat. These buildings often collapse during an earthquake and are linked to injuries and deaths, FEMA noted in its report.

“One of the things we say in seismology is ‘earthquakes don’t kill people, buildings kill people,'” Koper said. “Buildings that are older or not well constructed, when you shake them, they can fail and collapse, and cause devastating injuries and death.”

According to Koper, about 20% of Utah buildings are URMs, which is more than in California.

Thomas Young, a California native who moved to Utah in 2007, is familiar with earthquake risks. Young is completing his degree in kinesiology at the University of Utah and feels prepared in the event of a large earthquake.

“I feel pretty safe,” Young said. “Ever since elementary school, people have been talking about the big earthquake. We have done a ton of drills to prepare for it.”

The Utah Department of Public Safety promotes a Be Ready Utah initiative every year to educate Utahns on emergency earthquake preparedness.