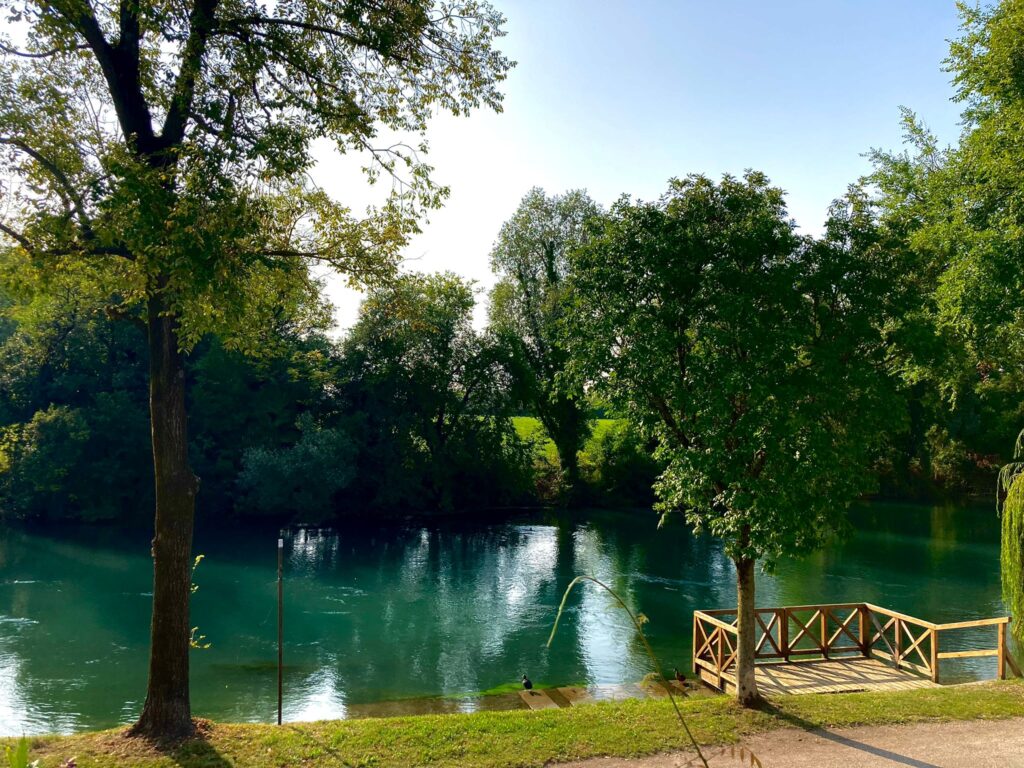 Verdant Treviso, Italy is Recognized for its Green Practices

(TREVISO, Italy) – Treviso,  “the oasis next door”, a quiet, small medieval town at the foothills of Venice, took third at the European Green Leaf 2022 Award on Sept. 9 of the current year.

The award, administered by the European Commission and announced in Lathi, Finland, recognizes small to mid-size European cities for their sustainability practices.

Treviso, located about 40 miles or 60km from Venice, has a population of 83,000. The only Italian city to place in the award this year, it gained international credibility.

Since Sept. 29 of April, Treviso has approved a new sustainability plan, one that bases its principles on inclusivity and responsibility of the whole.

Alessandro Manera, assessor of the Environmental Council of Treviso, told a local newspaper, La Piazza, that Treviso aims at “an across-the-board and democratic type of environmental sustainability, one that overcomes social, political, and economic hierarchies.”

Created in 2014, the European Green Leaf Award assesses the sustainability practices of  small towns and cities across Europe with populations between 20,000 and 100,000 inhabitants. The objectives, as listed in the competition’s manifesto, are as follows:

Treviso’s commitment to sustainability projects, its strategies and passion, the citizens’ engagement in environmental plans, and its potential to be an advocate and promoter of a greener lifestyle for the whole country, contributed to its success in the competition, La Piazza reports.

Significant improvements were noted on the article:

Treviso’s fascinating green areas and remarkable environmental practices have contributed to the increased wellbeing of its citizens and to the recognition of the town as a role model for the whole country.