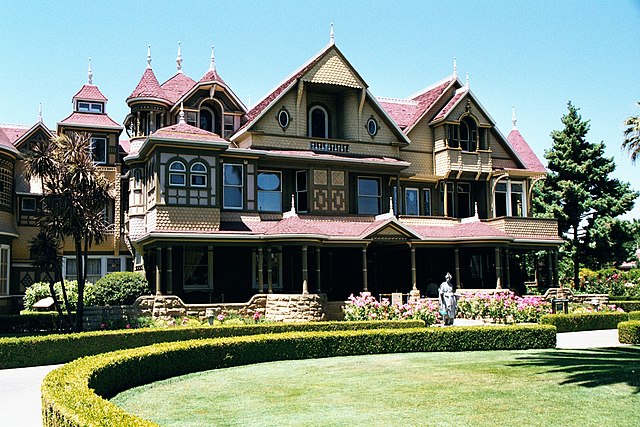 (HONOLULU) — A dozen or so brave architecture fans and ghost-story lovers gathered on Halloween afternoon for a virtual tour of 11 of the most haunted buildings around the United States.

Eleanor Schrader of LA Architecture & Art Tours led a virtual “walk” around the country, visiting spots like the Queen Mary Hotel, the Winchester Mystery House, and Greystone Mansion while telling stories about the paranormal activities reported at each site. “Most of the places that I’m going to be sharing with you tonight, I have visited. And I can also verify that they are haunted,” Schrader said matter of factly.

Schrader seemed completely unfazed by her paranormal encounters, casually mentioning being locked in by spirits at the Olde Pink House Tavern in Savannah, Georgia, and the time she yelled at an unknown entity in the closet to let her sleep at the Jailhouse Inn in Newport, Rhode Island.

Schrader also shared stories from the famous Winchester Mystery House in San Jose, California. She explained that Sarah Winchester, the heiress to the Winchester rifle fortune, purchased property there in 1884 after being told by a medium that vengeful victims of her family’s weapons would seek her out. “She spent four decades transforming the eight-room farmhouse that she originally bought into this scrolling 160-room complex, hoping to outrun the ghosts of those who had been killed by the Winchester rifles,” Schrader said.

According to legend, Winchester believed that construction on the house would stave off the spirits. If she ever ceased construction, she would die. The Winchester Mystery House is full of Middle Eastern influences that were popular during the Victorian Era. It contains oddities like switchback stairs leading to the ceiling and stained-glass Tiffany windows set in interior walls.

The hourlong tour ended with Greystone Mansion, a popular site for the film industry and the home of a gruesome murder-suicide in Beverly Hills, California. Here, Schrader calmly recounted a visit to an upstairs room on a past Halloween, where she felt a strong tug on her ear. The staff then told Schrader that the room is home to the spirit of a little girl who likes to tug on people’s ears.

Schrader said that this previous tour ended in the mansion’s bowling alley when suddenly the bowling balls began to roll uphill, prompting Schrader to say, “Time to go.”  Unfortunately, no spirits attended the tour this Halloween. 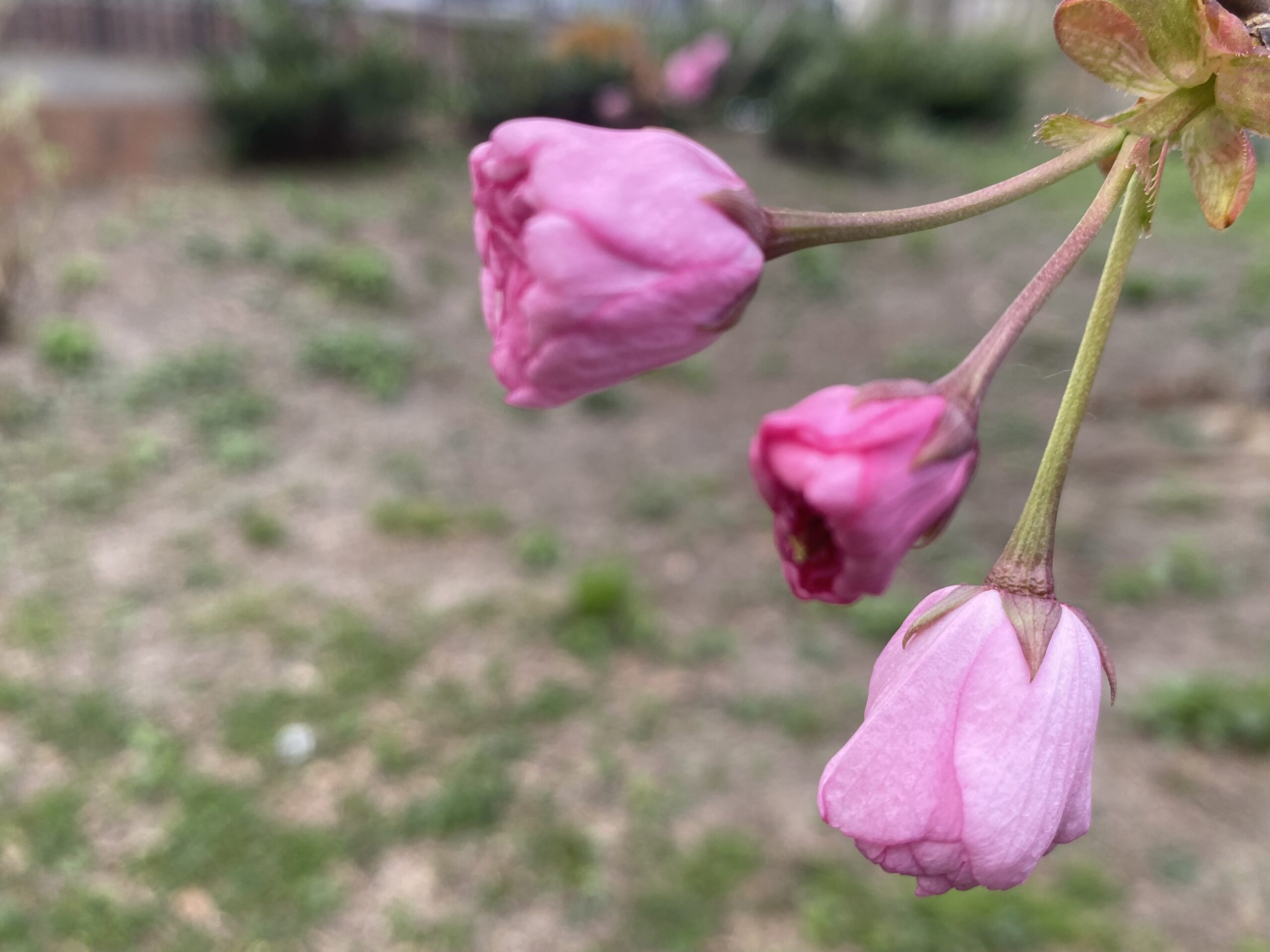 New York City cherry blossoms are now in bloom. The trees will be briefly available to see for admirers until […] 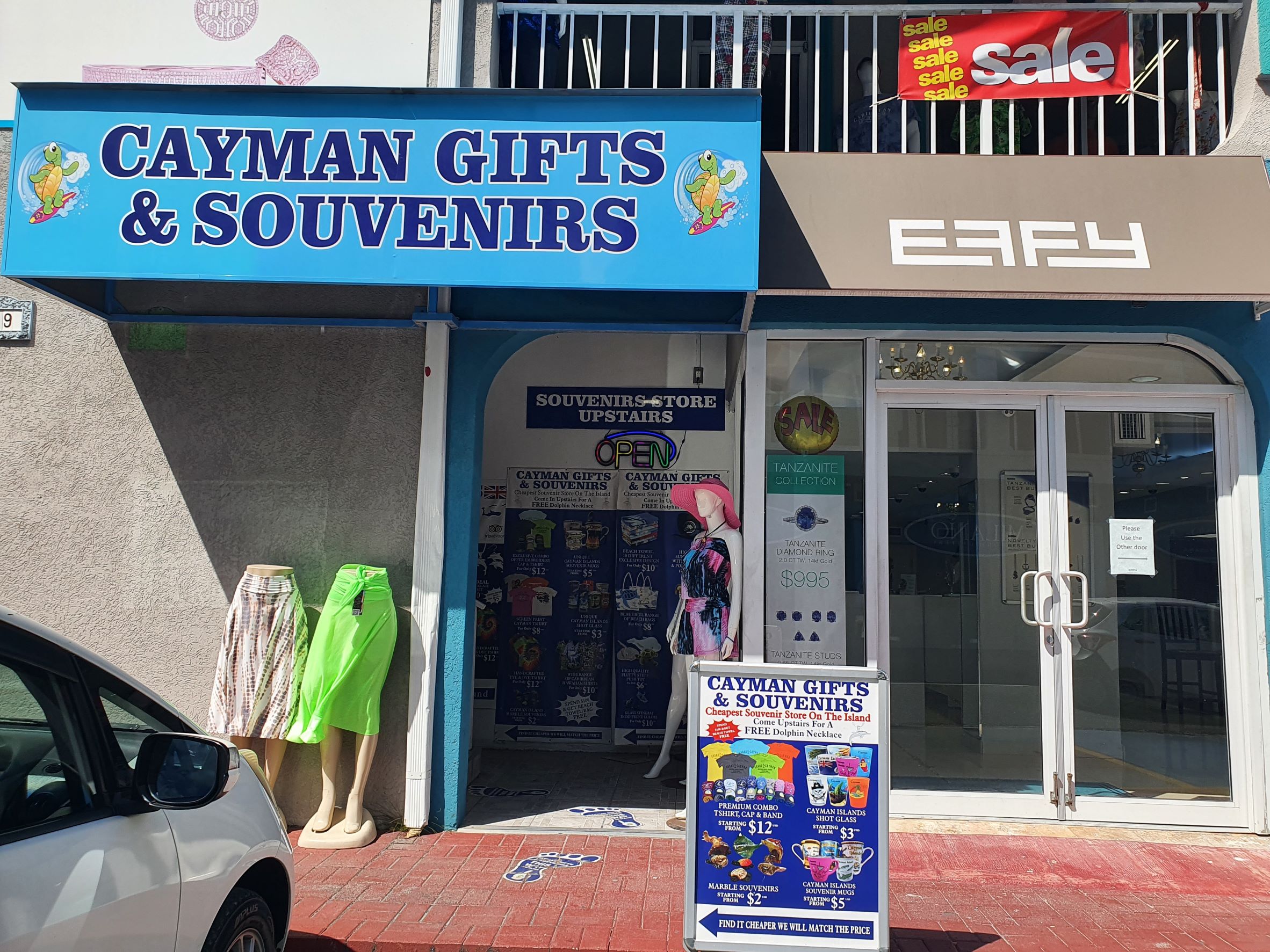 Cayman Souvenir Shop Gets Creative to Survive the Pandemic

Small souvenir business fights shy of becoming a relic of the pandemic.