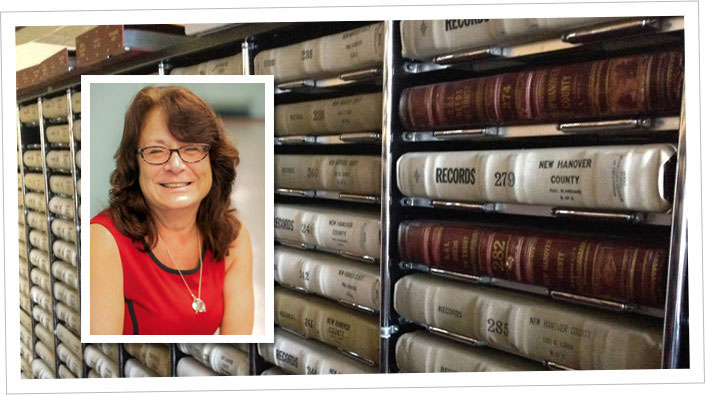 (WILMINGTON, N.C.) — Republican Tammy Beasley, the long-time register of deeds for a North Carolina county, won her race with 53% of the votes after an unexpected challenge from a Democratic newcomer.

The race for register of deeds in New Hanover County took a rare spotlight this election season when Clayton Hamerski, a 26-year-old college grad, ran against Beasley, the 59-year-old incumbent. Hamerski picked up 42% of votes.

The Register of Deeds Office manages all property-related records from the county’s inception to the present. It also oversees vital records including marriage applications, death certificates, and official military discharge records.

Beasley, a Republican has led the office for the last seven years. Prior to that, she worked as a paralegal for 25 years, according to her staff biography. She campaigned on cost-cutting and record security.

In a September interview with the Wilmington StarNews, Beasley said: “With today’s climate of theft, one of the biggest things would be our fraud alert. This is where you put the name or company name into the database with your email. If anything is recorded in our office with that name you will get an email with a link to the document.”

Hamerski is a recent graduate from the University of North Carolina at Wilmington. He sits on several economic and diversity boards in the community. His campaign reflected that, as it centered on access and communication outreach. In an interview with the Wilmington StarNews, Hamerski highlighted the centerpiece of his campaign. “Accessibility is my primary concern,” he said. “Accessibility means accounting for our county’s elderly and disabled populations and meeting residents where they are.”

He also said, “The website currently has no multilingual translation, which is a disservice to the 15,000 residents of our county that speak a language other than English in their homes.”

New Hanover County is located in the southeastern corner of North Carolina fixed between the Atlantic Ocean and Cape Fear River. It is the second-smallest county in the state yet one of the most populous.

According to the U.S. Census Bureau, the county has a poverty rate of 15%, four points higher than the national average. It neighbors Pender and Robeson counties, North Carolina’s most impoverished areas. Additionally, New Hanover is one of the most diverse in the state: African-Americans, for example, represent nearly 20% of the total population.

“Not only is North Carolina a swing state, New Hanover County is a swing county,” said Nelson Beaulieu, a political science professor at Cape Fear Community College in an interview with ABC affiliate, WWAY.

In the same interview, Beaulieu said the biggest margin of difference between Democrat and Republican voters has been 3.9% in New Hanover County.