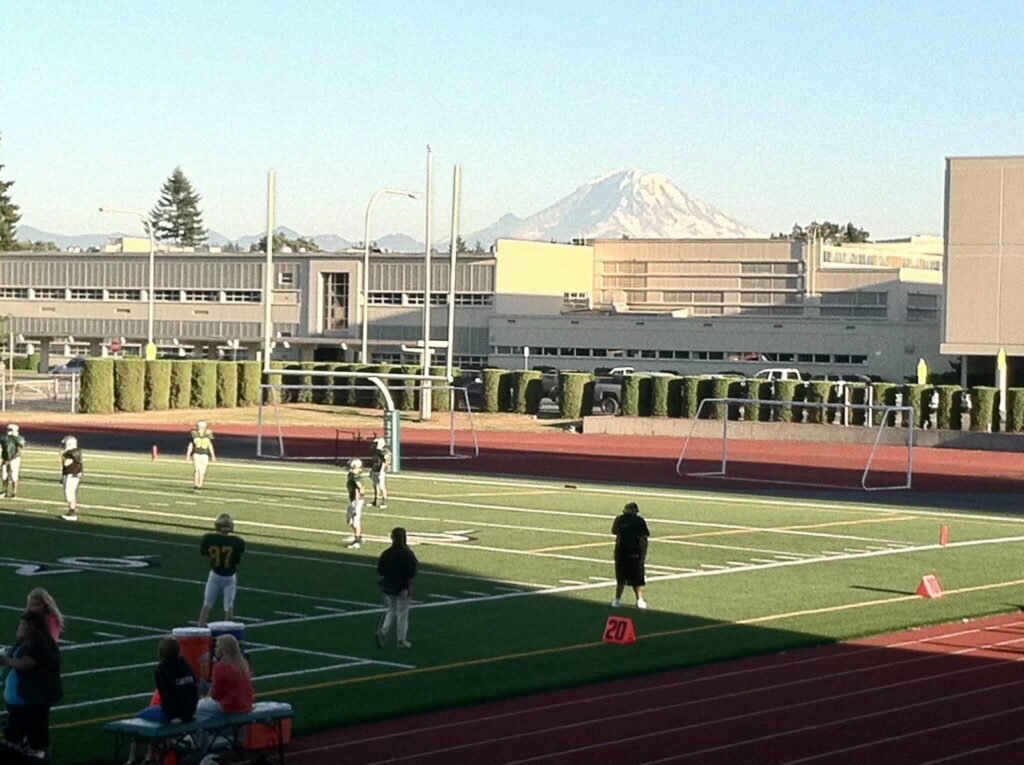 Washington state has passed Referendum 90, a bill requiring public schools to teach comprehensive sexual health to students, with 73.98% of Washingtonians approving the bill, according to the Washington Secretary of State website.

Earlier this year, Washington Gov. Jay Inslee signed Senate Bill 5395, requiring comprehensive, medically accurate, age-appropriate sexual health instruction be taught in all public schools in grades K-12. Parents and/or legal guardians would be permitted to excuse their child from the instruction. Enough signatures were gathered by opponents of the bill to elevate this issue to the ballot, which allowed Washington state voters to make the ultimate decision on November 3.

Washington State Senator and measure sponsor Claire Wilson said, “we are the only state that has ever had a referendum on a comprehensive sex-ed bill go to a state-wide ballot, so it makes it quite unusual that there was such a stir.”

Parents for Safe Schools, an organization ran by Washington state parents, led the charge against Referendum 90. They state on their website: “We are committed to protecting kids, restoring local control of schools, and giving parents a say in what our children are taught.”

Before Election day, 56% of Washington state voters supported Referendum 90, while 33% opposed, and 11% unsure, per the Public Policy Polling for the Northwest Progressive Institute of 610 Washingtonian voters on October 15.

“Now we are 1of 6 states that have LGBTQ-inclusive education and 1 of 9 states with consent education in our comprehensive sexual health education legislation,” said Wilson.

Prior to the election, public school districts in Washington state were allowed to choose whether sexual education classes would be part of the curriculum. Around 93% of Washington’s 295 districts participate in these courses, according to the Office of Superintendent of Public Instruction.

“I have always said and will always say, if your family can provide [sex-education] and you are comfortable being able to have a conversation, I would never take that away,” Wilson states, “But there are young people who don’t have that or are unable to have the kind of conversation they want to have with the adults in their lives, and they need to have another place with trusting adults. It’s not about turning anyone into anything, it’s having young people feel safe and feel comfortable in their own bodies.” 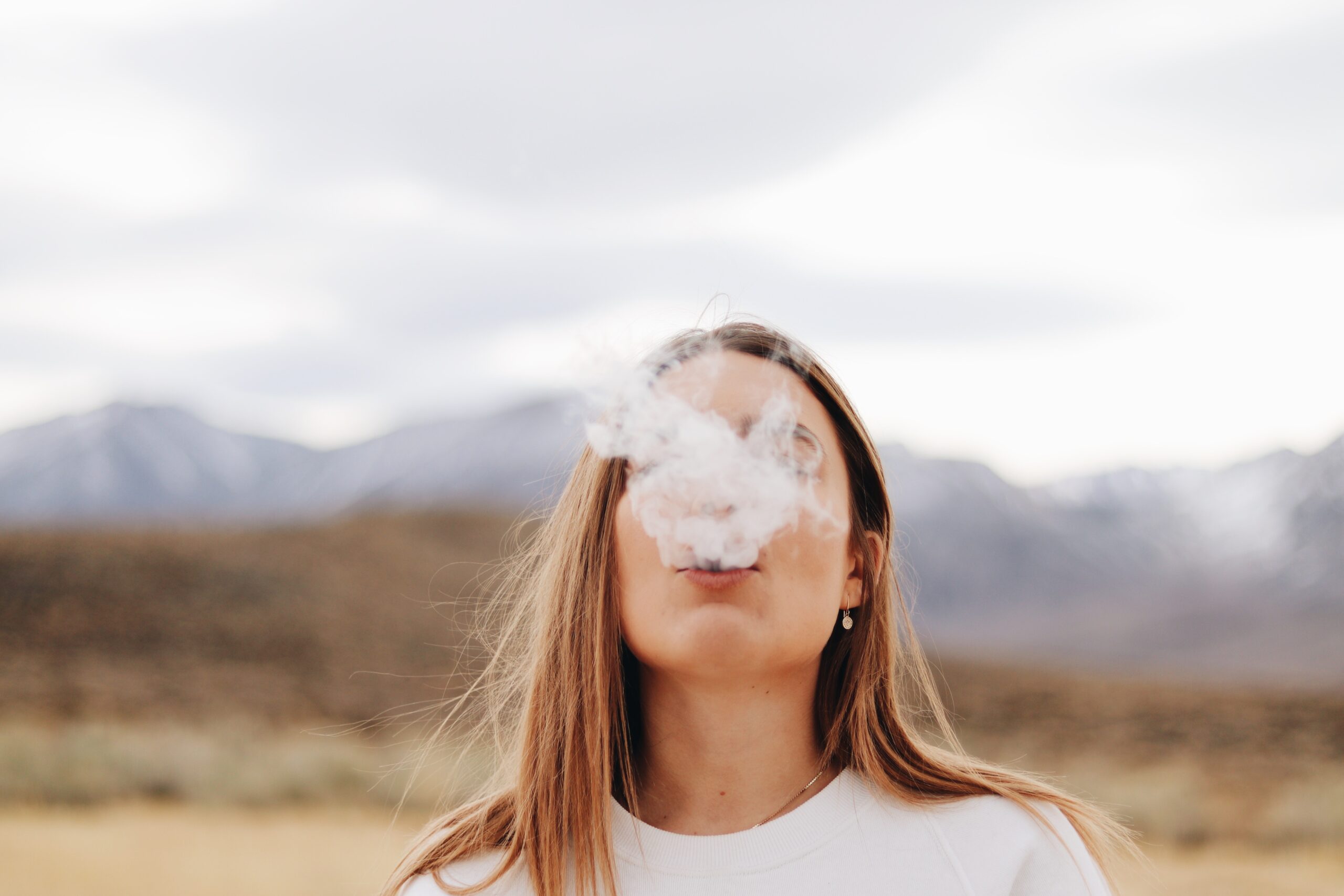