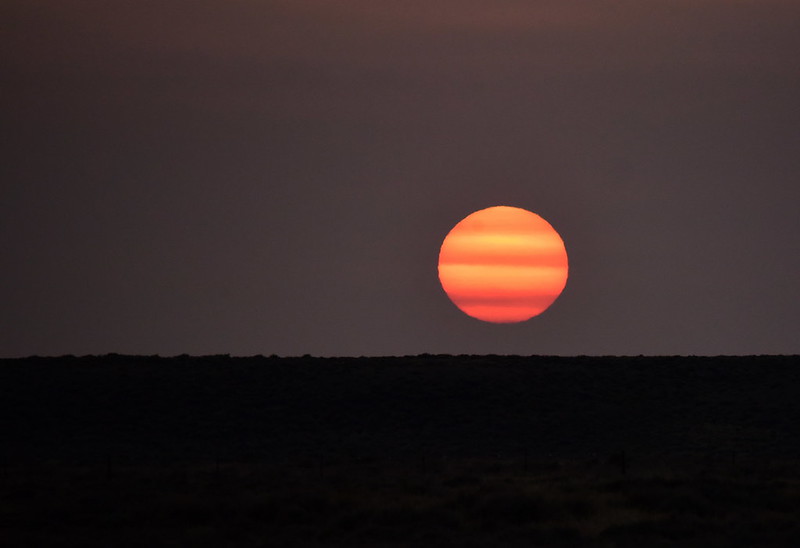 When Breathing Is Hard: Is It COVID-19 or Wildfires?

As the West Coast continues to face the worst air quality in the world, according to the monitoring group IQAir, outdoor activities should move indoors. During a pandemic, indoor air is not necessarily safer, so following one safety guideline means sacrificing another.

Residents should avoid vigorous exercise and stay inside with closed windows and air conditioning, according to a news release from Riverside County public health officials.

Wildfire smoke can cause headaches, fatigue, and respiratory symptoms, not unlike COVID-19.

“It was hard to breathe today — I felt exhausted,” said Margarita Smirnova, a junior at California Baptist University and sprinter on the women’s swim and dive team. Although there is no fall competition, some teams are maintaining training routines. After their third practice this week, Smirnova told her coach she had a mild headache and cough.

“It felt like really heavy air. When you inhale and [then] you’re underwater, you cannot make it 25 [meters] — you’re trying to pop out on 10,” said Smirnova, who is sensitive to air quality. “It felt like everybody felt that way. Most likely it was the smoke.”

In case it was not the smoke, her coach sent her to get a COVID-19 test. It came back negative. Coaches also check the Air Quality Index immediately before practice, canceling if it exceeds 150, she said.  According to the AQI, anything over 150 is considered unhealthy.

Grade schools have adopted similar policies, spacing out classrooms, monitoring air quality ahead of recess, and requiring masks for third grade and above, per reopening guidelines for schools.

“We’ve had days where students have had to stay inside, for sure,” said James Sullivan, superintendent of Woodcrest Christian School System, which resumed in-person classes on Sept. 1.

“As much as there have been so many downsides to not being able to finish the school year in person last year, and being at home all summer,” he said, “ it almost doesn’t matter what they can’t do. The fact that they get to be in proximity to each other, see each other, talk to each other — that supersedes everything.”

IQAir forecasts that air pollution in Riverside will spike next week with higher temperatures. Southern California is also bracing for the Santa Ana winds, which could thwart wildfire containment and spark new blazes.