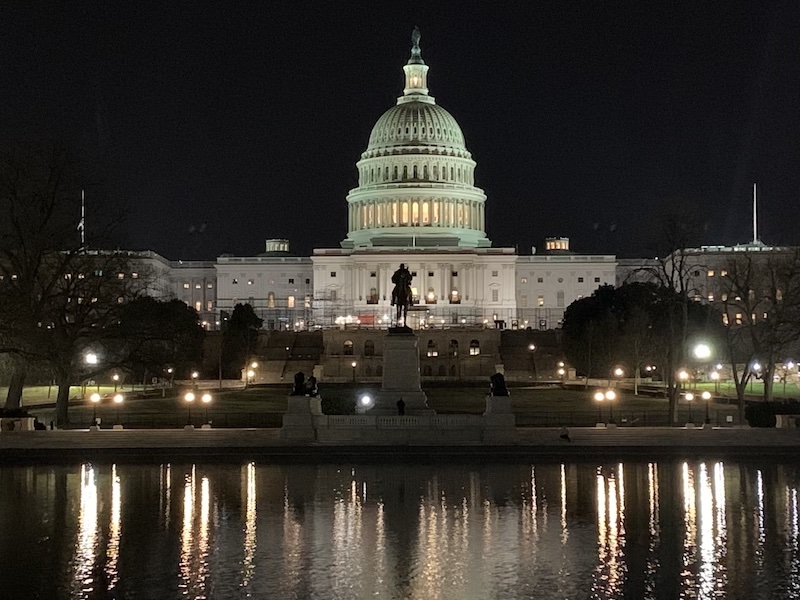 When President Biden delivers his State of the Union address on March 1, one member of his cabinet will not be present in the U.S. Capitol serving as his “designated survivor.” [Credit: Fuzz Hogan]

(NEW YORK) —President Joe Biden is set to deliver his first State of the Union address tonight live from the U. S.Capitol, and his cabinet will all be present. Well, all except for the designated survivor.

The temporary position assumed by a cabinet member was created in the 1960s to uphold the line of presidential succession in case the president and his immediate successors perished during the speech with so many high-ranking members of the U.S. government present in the same place.

The identity of the designated survivor is a closely held secret. If it is announced, it usually comes just before the start of the event. Otherwise, people look to see which cabinet member is absent from the U.S. House chamber where the speech is delivered.

Tonight, that person is Gina Raimondo, Secretary of Commerce.

The assignment of a designated survivor is a tradition that dates back as early as the 1960s during the Cold War when the United States was under a looming nuclear threat from Russia. Coincidentally, President Biden will undoubtedly address concerns about Russia tonight as the country continues its invasion of Ukraine. Biden’s viewpoints on the ongoing conflict are a talking point that may set his speech apart from the rest.

“I think one of the things that will make it (Biden’s speech) stand out, is the fact that Russia is waging war against Ukraine. I don’t think that was something the White House factored in when they started thinking about the State of the Union,” says Darlene Superville, White House reporter for the Associated Press who has been covering the workings of 1600 Pennsylvania Ave. since President Obama took office in 2009. “The actual onset of war, I don’t think it’s something anyone anticipated,” she continued. “He will have to address what’s going on with Russia and Ukraine. There’s no way to avoid that, especially because the United States is so deeply involved.”

Superville says that inflation is another topic that is likely to be on the president’s agenda. Known for his empathy, she expects that Biden will be addressing concerns of rising prices in grocery stores and at the pump.

How is the Designated Survivor Chosen?

Little is known about how the designated survivor is selected. Although the practice dates back to the 1960s, the first recorded designated survivor for the State of the Union was Samuel R. Pierce, Jr. who served as Secretary of Housing and Urban Development under President Ronald Reagan in 1984.

“The State of the Union is one of those rare occasions when all three branches of the U.S. government come together under one roof,” says Superville. “If something terrible were to happen, say another 9/11-style attack on the Capitol, and God forbid, the worst happened and the president, the vice president, and everyone in that building perished, we would have no one to run the government of the United States. So every year, that is why a member of the cabinet is told not to come to the Capitol, to stay away from the speech, to preserve the continuity of government.” 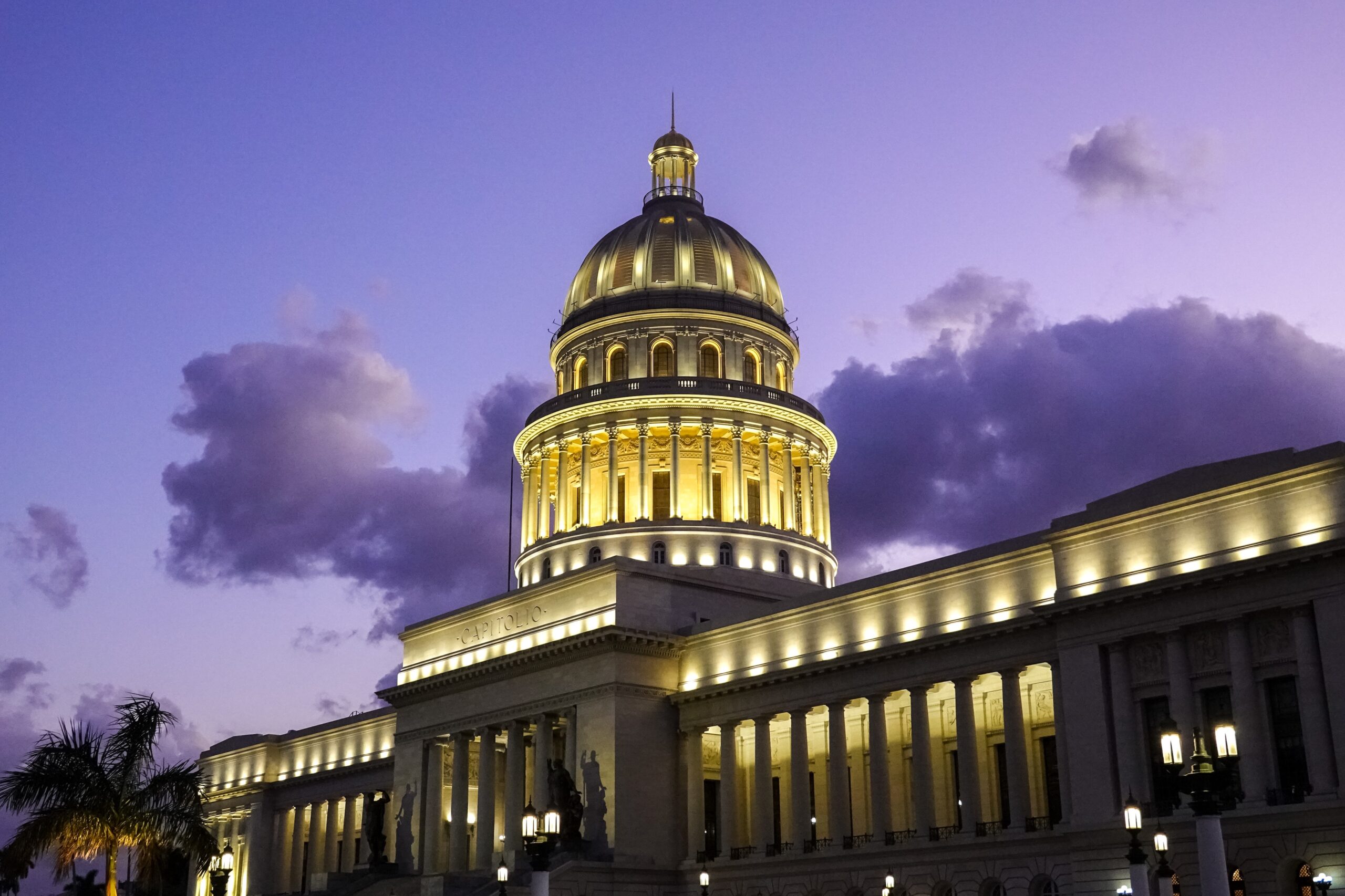 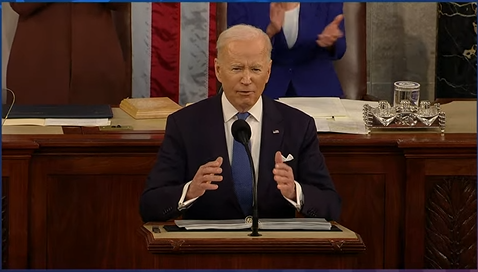 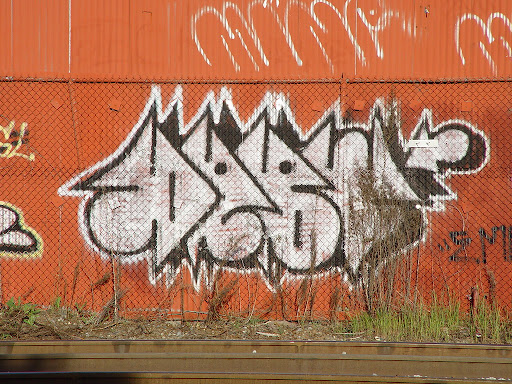 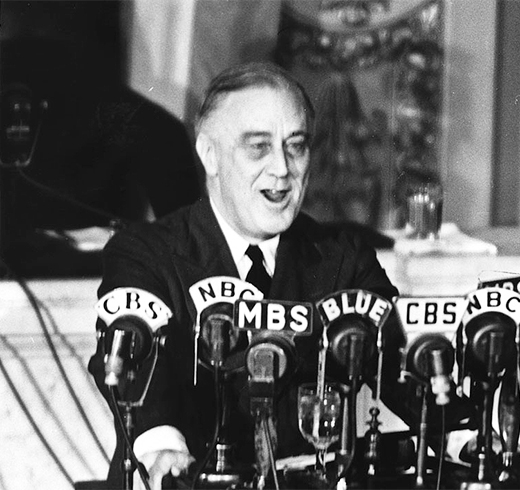 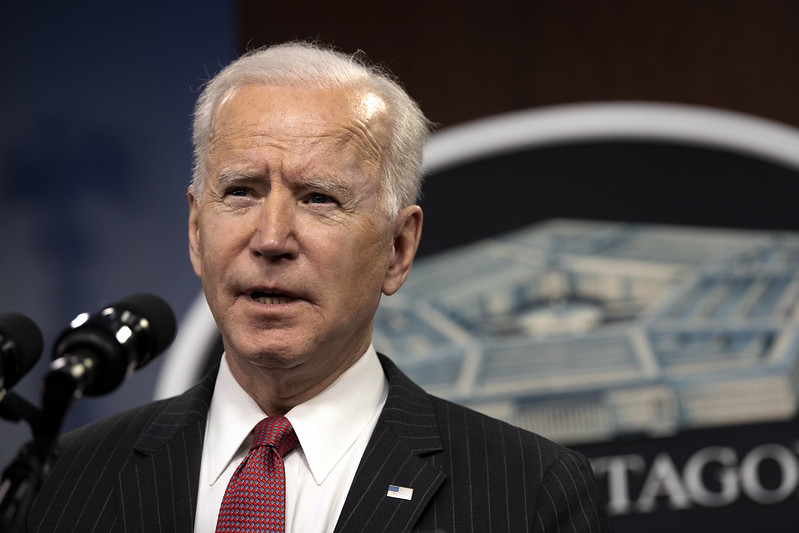