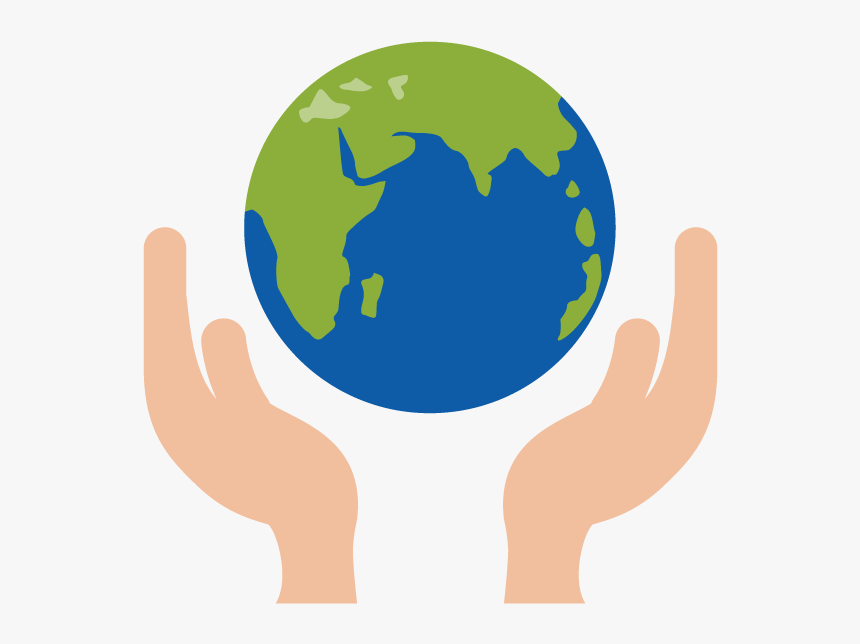 The climate crisis is perhaps the most urgent issue the world will face throughout the next century, as demonstrated by the recent IPCC report, which illustrated how dire the situation is. Many organizations that are focused on climate-related issues, such as Greenpeace, have journalism divisions that do valuable investigative work related to the environment and climate change.

For example, Greenpeace’s UNEARTHED recently published an in-depth look at ExxonMobil’s strategy of opposing bans on harmful chemicals and plastics. The writers examined a toxic chemical called PFAS, in terms of its correlation, “To health problems including liver damage, cancer and birth, and developmental disorders.” This work serves as an example of advocacy journalism, given the publication, in addition to the journalist, is affiliated with an environmental group that is advocating for a specific cause. More importantly, the information reported is of public interest, as it exposes how a Fortune 500 company went to great lengths to hide information involving public health.

Further, this article brings to light facts that previously may not have been fully known. For instance, it revealed that the “lobbying push” to prevent limits on these chemicals was conducted by, “Several trade groups,” rather than Exxon itself. This is noteworthy, as it potentially shows how Exxon is willing to outsource many of its lobbying efforts, in order to potentially avoid any association with these actions, as well as any damage that might come with it from a public relations standpoint.

Moreover, there are other practices of Exxon’s that have been questionable throughout the years. Perhaps the most notable controversy relates to the effort, on the part of Exxon, to deny the idea of climate change. A study conducted by Harvard University researchers, which examined 15 years of Exxon advertisements, found that many of them, “Sowed doubt that climate change is real and caused by humans.”

One of the reporters working on the story uncovering this information posed as a head-hunter to glean information from the company. It is always advisable that a journalist lives up to values such as transparency, trust, and honesty. In general, I believe that there is certainly important investigative journalism that is delivered through advocacy journalism, many of which would be difficult to be revealed through traditional media. Although this is the case, this does not excuse actions that don’t follow ethical guidelines in the reporting process. In this unique circumstance, there is a reasonable argument to be made that the undercover method would be the only way this story would be able to reach the public.

As per SPJ Code of Ethics, journalists should,  “Avoid undercover or other surreptitious methods of gathering information.”

However, the SPJ qualifies this with the caveat: “unless traditional, open methods will not yield information vital to the public.”

Would the ExxonMobil executive have really opened up to the reporter had he stated his actual employment? Clearly, no. Thus, this was likely the only route that could have been taken to get this information out. Although I do not believe that the methods utilized were ideal, I would maintain that this particular piece of journalism fits the mold of journalism, as it succeeds in getting this critical information to the public.