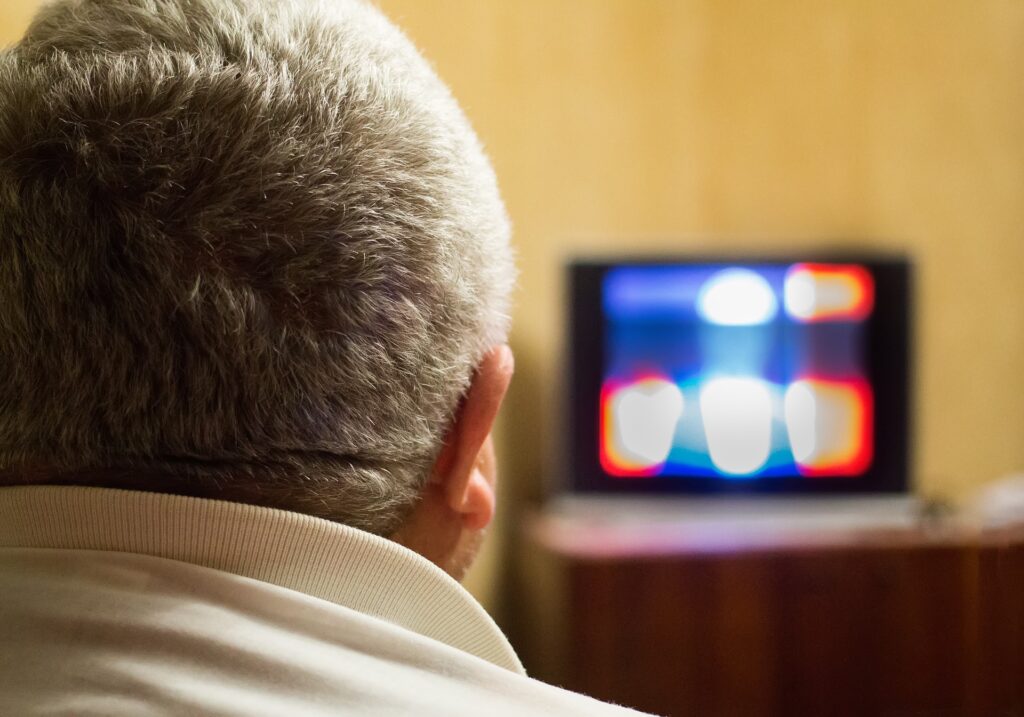 Image by Pavlofox from Pixabay

Commentary: Why Tucker Carlson is Not an Ethical Journalist

(NEW YORK) — Political commentator Tucker Carlson is a good example of someone who functions in the ethical grey area of journalism. He’s a right-wing conservative that often presents conspiracy theories and unverified information within his commentary as fact. Carlson has blamed the FBI for the Capitol insurrection, has accused democrats of recruiting Afghan refugees to win elections, and claimed that Dr. Anthony Fauci created COVID. His theories are often unfounded or false. What Carlson’s claims have in common is that they are sensational and often spread fear. If we were to consider Carlson under the Society of Professional Journalists’ code of ethics, Carlson would be guilty of not attempting to minimize harm. He isn’t concerned about how misinformation harms others.

Additionally, Carlson does not follow SJP’s ethics by seeking the truth and taking responsibility for the accuracy of his work. In a recent segment where he challenged the COVID vaccine, Carlson claimed that the vaccine is unsafe. Carlson misled his viewers by claiming the vaccine was killing people.  He cited the Vaccine Adverse Event Reporting System report of people who have died that were vaccinated. According to the Washington Post, the data doesn’t mean people died because of the vaccine. Additionally, the VAERS information is unverified; anyone can report a claim.

Can we genuinely call Carlson’s work journalism if he consistently does not verify for accuracy? In a more recent example of Carlson’s questionable reporting, Carlson spoke of Nicki Minaj’s recent claim that her cousin’s friend in Trinidad had swollen testicles after getting the COVID vaccine. Carlson incorrectly said that Nicki Minaj’s cousin was the victim and corrected himself in a second broadcast. Who was affected by the vaccine is basic information that Carlson should have verified before he recorded.

Carlson reported on the incident twice without ever even speaking with Nicki Minaj’s cousin’s friend. His second broadcast was a plea for the cousin’s friend to talk with Carlson. Before Carlson ever went on a rant about how unsafe the vaccine was using the singular claim as proof, he should have at the very least had a conversation with Nicki Minaj’s cousin’s friend. He needed to ask how this person knew his swollen testicles were a result of the vaccine. He needed to speak with medical officials to see if this was a real side effect or if there was a possibility that the swollen testicles were caused by something else.

Equally important, a sign of responsible reporting is showing both sides of the story. Carlson needed to present the benefits of the vaccines even as he made his claim that the swollen testicles were proof that the vaccine was harmful. Since Carlson’s segment, Dr. Anthony Fauci appeared on CNN and said there was no evidence that the vaccine causes swollen testicles. Trinidad’s minister of health also stated that there is no such reported side effect. Journalists have an ethical responsibility to find the truth when informing the public, and Carlson does not practice ethical journalism.