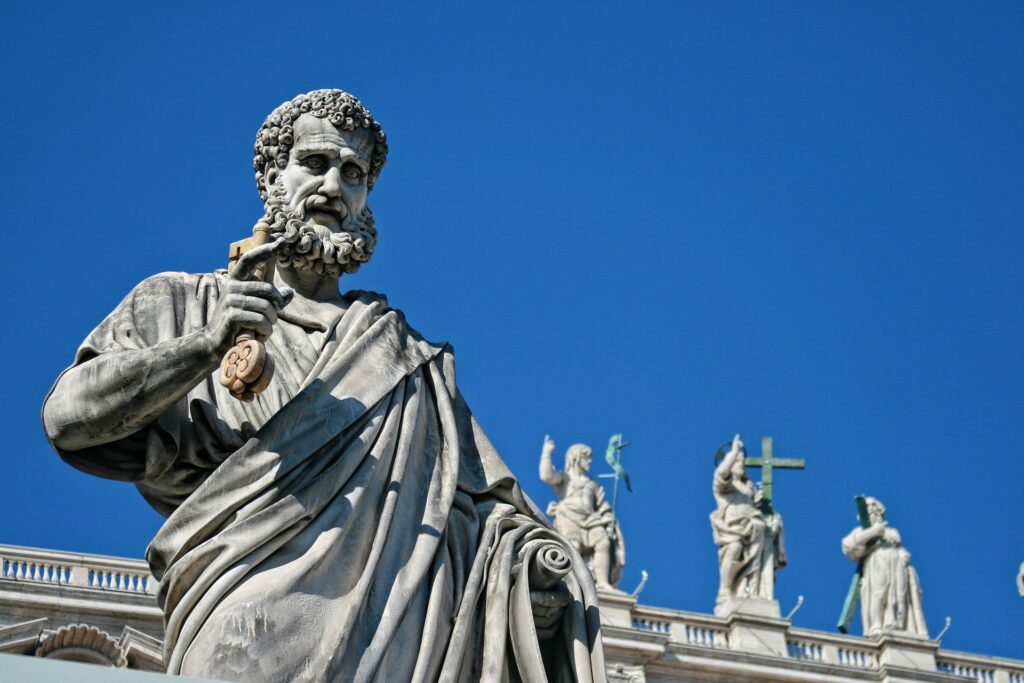 Wiretapping in Italy—Places, Journalists, and Sources at Risk

(FLORENCE, Italy) — Protecting sources is one of the foundational elements of journalistic work. However, the extent of protection provided by a reporter can get tricky when governmental powers are at play. What if a journalist’s movements and private connections were monitored by legal prosecutors to obtain information? Where is the balance between professional confidentiality and the right to information?

On April 2, 2021, Italian journalist Andrea Palladino wrote an article in the national newspaper Domani exposing a recent state-caused outrage to freedom of the press. During an investigation launched in 2017 on sea rescue NGOs, including Save the Children and Médecins Sans Frontières, accused of having collaborated with people smugglers, Sicilian prosecutors in Trapani wiretapped at least fifteen unaware Italian journalists who were covering the central Mediterranean migration crisis since 2016. By doing so, they exposed their sources’ names, contacts, personal relationships and other data that should have been protected by professional confidentiality.

The act was perceived as a tangible attack on freedom of the press. Among the wiretapped journalists, the case that stands out most is that of Nancy Porsia, a freelance journalist and expert on Libya and the Middle East. Porsia has contributed to news outlets such as Repubblica, Sky, Al Jazeera and The Guardian. Most of the investigation report pages that fell into question that involved Porsia included private conversations with her attorney Alessandra Ballerini, who also works on the Giulio Regeni case. “A clear violation of professional confidentiality,” Carlo Verna, president of Italy’s Order of Journalists, told The Guardian on the issue.

The pages on Porsia reveal part of her contacts with other international and Italian journalists and her personal data. According to Domani, the wiretapping was requested and authorized with the purpose of “positioning,” meaning that it enabled authorities to follow the journalist’s every personal move. At that time, Porsia was cooperating with authorities and police who were looking for information on the traffickers’ network.

“While Porsia was providing confidential information to the state, they were intercepting her – this goes against any sort of sustainable cooperation,” Italian political journalist Alma Selvaggia Rinaldi said in a conversation with The Click. “The state must accept having journalists as its watchdogs.”

Discussing the balance between professional confidentiality and the right to information, Rinaldi argues that, “The relationship between professional confidentiality and the right to information should be dealt within a safe, organized and structured space. If an investigation about a source is required, there must be an appeal for the latter, to understand why it is essential to know who the source is. The state must trust its journalists as the guardians of information and the promoters of transparency; wiretapping them goes against any possible collaboration between state and journalism.”

According to Italian law, more precisely the legislative decree n. 216/2017 implemented on Jan 26, 2018 on wiretapping, wiretaps relating to conversations between people who benefit from professional secrecy cannot be used. Certain professional categories such as lawyers and journalists in fact, cannot be wiretapped by law during their professional activity. The decree sees wiretapping as a means to find evidence only when certain crimes are thought to be committed, and it doesn’t appear that the wiretapped journalists are the actual accused. The decree aims towards balancing communication secrecy and the right to information. The question is whether the prosecutors in Trapani had the right to gather and record all of that private information belonging to people who were not actually being investigated.

In a conversation with adnkronos, Porsia said that she was wiretapped by the Ministry of the Interior as a private citizen, not as a suspect.

“Another important question to address, especially in this case, is, where does the information go? The names, phone numbers, contact information – everything that is private…” Rinaldi said. “The model through which the state assesses and uses such information must be presented transparently. One cannot help but wonder – is the state manipulating information obtained by its own national journalists because it could potentially be of a problematic nature? Are state officials trading such information with other Middle Eastern leaders? In morally controversial situations such as rescuing refugees coming into Sicily, I am sure there remains hidden information that would not like to be leaked. Is it a matter of controlling information?”

Experts discussing the scandal believe it to be “One of the biggest attacks against the press in the history of this country”, as media lawyer and legal adviser for the Italian watchdog Ossigeno per L’informazione Andrea Di Pietro told The Guardian. “There needs to be a meeting point between investigative needs and the safeguard of privacy,” said Italian ex-legal representative of the Republic Armando Spataro to Internazionale. “It is important that what is irrelevant to the investigation or illegal to spread is not filed,” he continued.

On April 12, 2021, the International Press Institute (IPI) wrote a letter to Italian Minister of Justice Marta Cartabia and Minister of the Interior Luciana Lamorgese – in charge of an ongoing investigation launched to check whether the wiretapping was carried out legally and with meaningful purpose – saying: “This is a direct and significant threat to media freedom; you cannot protect journalism without protecting journalistic sources.” The letter goes on stating how the use of surveillance technology to intercept and record journalists’ telephone calls is “a serious attack on freedom of the press” for it could intimidate not only journalists, but sources and whistleblowers as well. In addition, if not handled appropriately, the transcripts of the tapped conversations could be used to target sources and journalists, by being leaked for example.

It is not the first and only time that state authorities have interfered with journalists and their work.

Sandra Bonsanti, Italian political reporter and first female editor of a national newspaper, il Tirreno, told The Click how she was called in at the Palace of Justice in Rome by a magistrate who wanted her to reveal one of her sources: “I was calm and peaceful when I walked in the door of the Palace because I didn’t have anything to hide, but when I sat in front of the magistrate I realized how serious the situation was. He began to ask me who the anonymous source was of one of the articles I wrote about international connections between terrorist groups. He insisted on knowing, but I was absolutely determined not to reveal anything. I began to regret not going there with a defense lawyer. Just when I thought I was in real trouble, the magistrate’s phone rang and when he hung up he told me it was my source who had revealed himself and he let me go.” Bonsanti’s source was a high official of the Ministry of the Interior who had “mysteriously” found out she was in trouble and had decided to take responsibility. “I wouldn’t change how I reacted to that absurd request. I would never reveal information on my sources, not even if it’s the state authorities asking for it,” Bonsanti said.

Protecting sources and whistleblowers is especially important in contexts of conflicts such as terrorism or the refugee crisis occurring in Lybia.

According to Rinaldi, “The responsibility to share information in the safest possible way lies in the hands of journalists, for they have the responsibility to protect sources, especially in this case, where they could be in great danger.” She concludes, discussing the outrageous nature of this case concerning public disclosure of information: “In this delicate situation, it jeopardizes NGO strategy, security policies, journalists’ ability to investigate and report without being spotlighted. It creates a further level of danger, diminishes journalists’ efficiency in carrying out their work, and it invades a private sphere of life for a non-justified reason.”

Italian journalist and author Jacopo Storni has a similar opinion. In a conversation in Italian with The Click, he said he finds it “rather unsettling” that journalists who were not accused of anything were in fact monitored and wiretapped by the state. “It would have been fair if felonies were committed, but in this case I see no real reason. They are journalists who write about NGOs saving lives. It is unacceptable in a democratic state like Italy.”

Wiretapping is used in criminal investigations but in this case, the use of surveillance technology to wiretap journalists is a clear display of abuse of power and a direct interference with the right to information and freedom of the press. Undermining the mission of journalism, it puts journalists and their sources at risk instead of offering them protection.

*Sandra Bonsanti, Italian political reporter, sourced in this article is related to the author of this piece