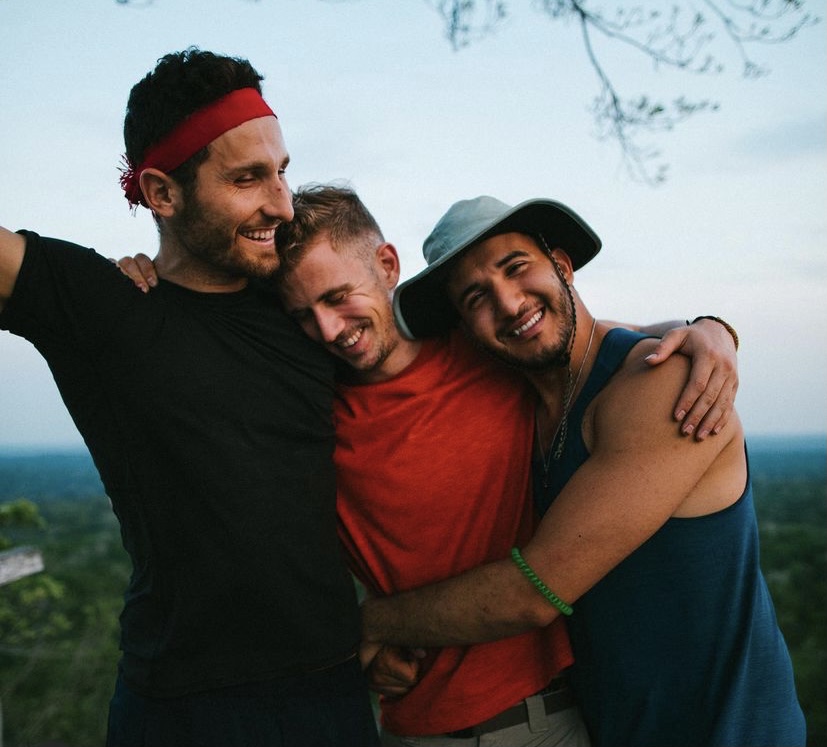 (LOS ANGELES) – In Montreal, Canada, a group of friends videotaped 30 stunts they had never attempted before. Collectively known as Yes Theory, the friend’s achieved viral success growing their YouTube channel from a handful of subscribers to a global community of 6.91 million.

Yes Theoryis a self-proclaimed storyteller, but does that alone make it journalism?

In their book, The Elements of Journalism: What Newspeople Should Know and the Public Should Expect, journalists Bill Kovach and Tom Rosenstiel describe journalism as “storytelling with a purpose.” The American Press Institute also says that “a good story is about something the audience decides is interesting or important. A great story often does both by using storytelling to make important news interesting.”

New York University professor Jay Rosen disagrees, stating, “I don’t know how our journalists came to see “storytelling” as the heart of what they do, and “storyteller” as a self-description.” Instead, Rosen states, “truthtelling, grounding public conversation in fact, verification [and] listening,” as more central elements to news.

The American Press Institute reaffirmed that for something to be newsworthy, there is storytelling and also verification. The distinguishing factor amongst journalism and other informational sources is the method a journalist finds factual information and “the “truth about th[ose]facts.””

Verification and storytelling are, thus, tools to determine if Yes Theory’s content constitutes journalistic work. Yes Theory’s stories are based, often, on stunts, and there is a long history of stunt journalism. Nellie Bly, the famous 19th-century reporter, went undercover at an asylum in the late 1880s and documented her experiences. More recently, Esquire’s A.J. Jacobs has written about stunts like getting a 700 dollar haircut, chewing tobacco for a month, outsourcing his life to India, and incorporating radical honesty into his day-to-day life. Yes Theory’s stories are not dissimilar to Jacob’s work; stunts such as living without social media and running a marathon without training echo similarities.

Storytelling is interwoven into Yes Theory’s pieces. The members create content for their ‘Yes Family’  with their slogan ‘seek discomfort,’ as one of the messages the channel spreads by documenting stunts and experiences. On these factors, it could be argued that  Yes Theory is acting as a journalist. Verification is the unanswered determining factor.

Various methods exist to verifying information. The American Press Institute outlines that anything “closest to an eyewitness account is better than that which is second-hand.” Most factual information is firsthand, albeit not consistently.

As an example, it is unclear how Yes Theory sources its Afghanistan video. The information regarding Afghanistan’s history, hash, and the Silk Road are uncited. The other informational content comes explicitly from their guide Noor, the Afghan people, or is shown or reflected by one of the host’s Thomas Bragg.

Much like the video of living with Wim Hof, most of the information comes from Hof himself. The source information in the introduction, however, is unknown.

Videos such as throwing a party in the most boring town in America or travelling to the least visited country in the world capture the team conducting preliminary research on their laptops through an internet search. The specific sites are unknown.

With this said, is Yes Theory journalism? Though it showcases stunts and experiences through storytelling, it is unclear how some of the information is sourced and validated. Yes Theory is not journalism, but it is inspiring and entertaining – and that is, after all, its primary intent. 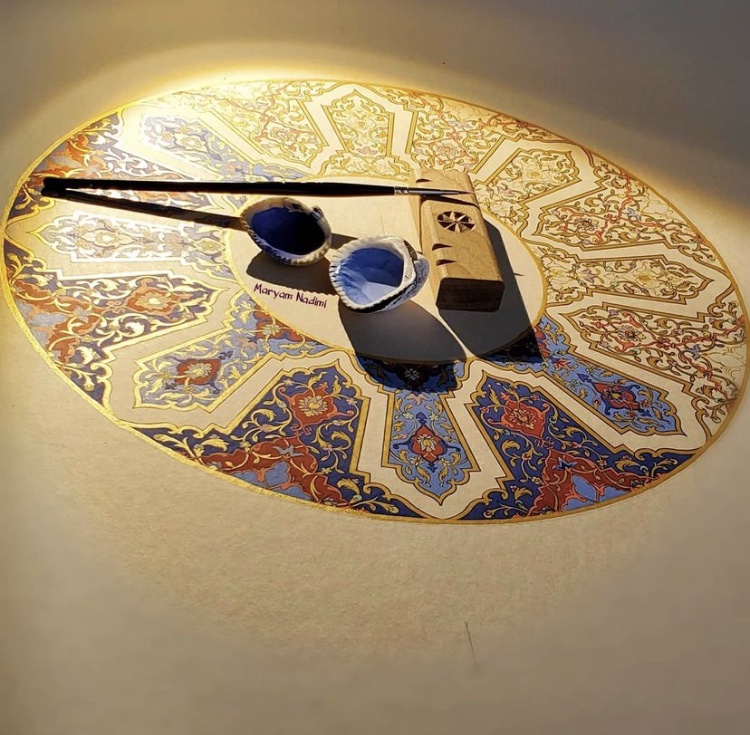