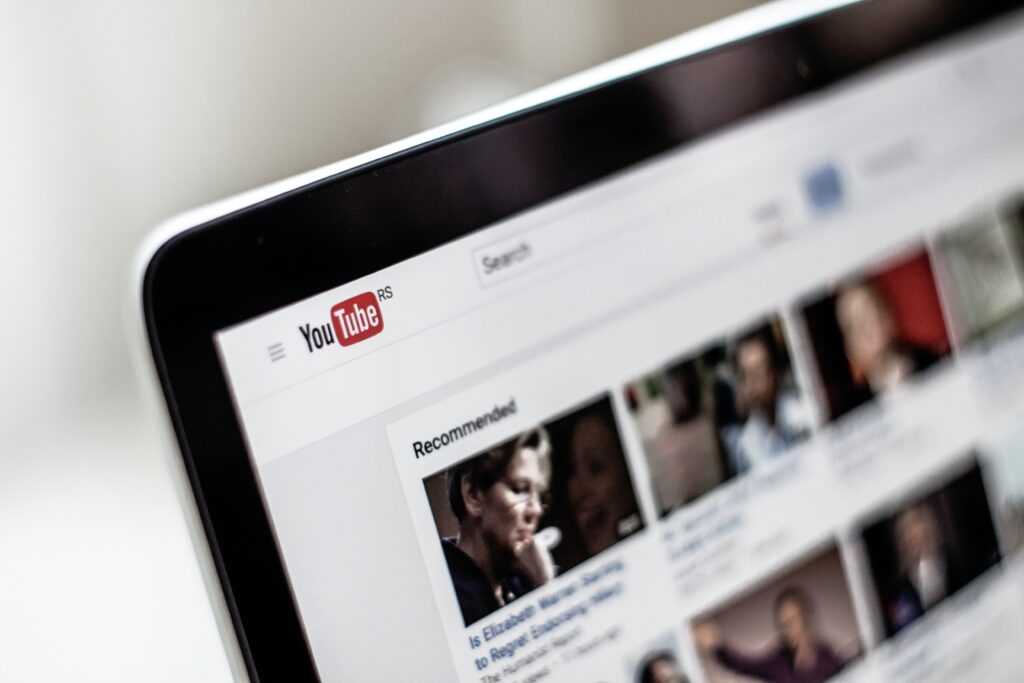 (WASHINGTON) — Brian Green, a Navy veteran and Lewis County sheriff candidate of 2014, is also a YouTube creator as a side gig. His channel, Liberty’s Champion, is purportedly focusing on newsgathering in pursuit to expose government corruption in Washington State. It has now collected over 180,000 followers.

His presence online as an alleged journalist fell into question after a legal altercation that occurred between Brian and the Pierce County Sheriff Department. In an email replying to the PCSD requesting information about personnel of the jail staff and deputies including birth date and photographs, Green identified himself as an investigative reporter. In May, the state’s supreme court judged that both Green and his channel had no right to request information involving private information after Green filed a lawsuit against Pierce County.

To understand Green’s story, the altercation must be traced back to 2014. Lewis County-based Brian Green, along with his friend Peter Auvil, went to a courthouse in downtown Tacoma to pay a parking ticket.

As they went through the security, Auvil refused the security guard’s request for a briefcase search. The deputy explained that if they refuse the bag check, both Green and Auvil could, either enter the building without the bag or simply leave with it. Auvil argued that they had a legitimate reason to be inside the building because it claimed that the briefcase search was a violation of his privacy. . A Pierce County deputy came to assist, and things escalated. As the document showed, when Green, “Stood too close to him,” the deputy shoved Green to the floor and arrested him for criminal obstruction. Twenty four hours later, Green was released. Nine months later, the prosecuting attorney dropped the case.

Three years later, in 2017, Green emailed a PRA request to the Pierce County Sheriff Department, asking for, “Any and all records of official photos and/or birth date…and/or ID Badge for all detention center and/or jail personnel and/or deputies on duty November 26&27 2014,” according to the court’s document.

Green later explained that the purpose of the request is to work on a story, “Concerning the Pierce County Jail.”  The department assistant replied to Green with 11 pages of records except for certain information including the photographs or birth dates Green believed he was entitled to. Despite Green’s email titling himself an “investigative journalist”, the assistant discovered Green and his YouTube channel was not fulfilling the statutory definition of “news media”, and the email address he used was tied to his musical band that has nothing to do with journalism, thus denying his request for the law enforcement officers’ personnel information.

Green then filed a lawsuit against Pierce County, seeking full disclosure under Public Record Act’s protection. The trial court made their judgment that Green and his YouTube channel can be considered as “news media” for it doesn’t have to be a corporation earning profits and the channel has been regularly publishing videos for the purpose of news gathering and dissemination.

The Pierce County appealed to the Washington Supreme Court, which overturned the ruling, concluding that both Brian Green and his YouTube channel failed to fulfill any category of the statutory definition of “news media” which includes any entity such as newspaper, magazine, or broadcast network that is in a regular business of disseminating news information to the public. That being said, Liberty’s Champion was not an “entity” that would require earning profits in regular businesses. As to whether Green is “news media”, the court said he had to be an employee or in the separation of a news media entity based on the ruling of the law.

The case has caught much discussion on how record laws should define “Journalism” with digital platforms booming. This event heralds the question: is Brian a journalist?

Normally, anyone can file a Public Records Act request and, in theory, receive the requested materials, within reason. In Green’s case, it apparently failed. Neither his channel nor himself could be recognized as journalistic. The logic is clear, engaging in journalistic activities is not equal to journalists. Even if reporters are under the protection of PRA, not a single one of those with journalism training will ask for private information such as birth dates or official photos. According to the statutory definition, Green was neither separated from his YouTube channel nor did he earn his living from the channel.

In the interview, Green mentioned he was under the protection of the First Amendment. That doesn’t mean anyone claimed as a newsgatherer can have the right of access to all the personnel information of public officials. Even if he was a journalist, it doesn’t mean that he was entitled to every piece of information. As the court document stated, “the First and Fourteenth Amendments do not guarantee the public a right of access to information generated or controlled by the government, nor do they guarantee the press any basic right of access superior to that of the public generally.”

Green argued his intention of engaging in bona fide news gathering activities was for the purpose of publishing a story about his arrest in 2014. If that’s the case, Green cannot be a journalist in which he was involved in a story and is the subject, violating the basic guideline of journalism to be objective. It is a violation of my personal code of journalism ethics, as evidenced by the court’s ruling. In the age of greater reliance on social media, people who have social media accounts cannot simply consider gathering and disseminating news as a journalistic act. Disinformation and “fake news” would be considered as comparative normality when it comes to consuming news in social media like YouTube channel, for its lack of professional fact-checking through which media outlets always keep in mind for accuracy and objectivity.