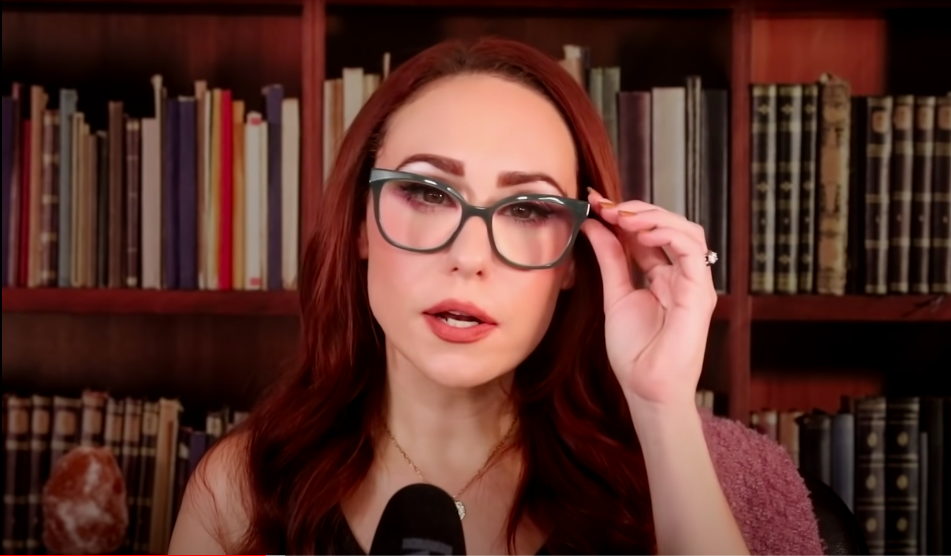 Stephanie Harlowe is a New York-based YouTube creator who boasts more than 600,000 subscribers on her true crime channel. Her videos, ranging from 30 minutes to 2 hours long, feature Harlowe herself, walking her viewers through the details of homicide and disappearance cases. 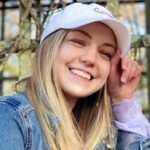 Harlowe recently covered the disappearance of Gabby Petito, a 22 year old travel blogger from New York who went missing on August 30, 2021 while on a cross-country trip with her fiancé, Brian Laundrie. This case has received a significant amount of attention on social media as internet sleuths attempt to uncover what happened.

But, at a time when anyone with a TikTok has the ability to speak on such sensitive information, it’s worthwhile to assess what can and cannot be considered journalism.

The Pew Research Center sets a standard in journalism of truth, highlighting the importance of not publishing rumors.

Considering the media frenzy surrounding Petito’s disappearance, and the speed with which information travels around the internet, a case such as this is highly susceptible to well-meaning internet sleuths spreading rumors and false information.

Despite her reputation among her viewers to openly share her opinion, Harlowe’s reporting of Petito’s case is a valuable piece of journalism. Upholding Pew’s standard of truth, Harlowe pulls facts directly from verified sources, aiming to, “Build an updated timeline of events,” and attempts to put rumors to rest at a time when the plethora of voices speaking on the issue has muddied the facts.

In her video, Harlowe plays clips directly from police bodycam footage taken on August 12, 2021, that show law enforcement questioning Petito and Laundrie after a 911 call was made by a witness reporting that they saw the couple arguing outside a Utah grocery store.

Before this bodycam footage was released, the media initially reported that the witness saw Petito hit Laundrie, and there was confusion about whether the Police were aware of this or not. Harlowe addresses this discrepancy, saying “More recently the original 911 call was released, and it tells a little bit of a different story.” Harlowe reads from the 911 call transcript revealing that the witness reported seeing Laundrie hitting Petito, and the police were in fact aware of this potential domestic abuse.

Harlowe also addresses a rumor that had been circulating in the media about the possible connection of Petito’s disappearance and the murder of two women in the same area, saying “Law enforcement has recently come out in the past couple of days saying there is no connection.”

Harlowe reports that a search warrant, issued by North Port Florida Police Department, revealed that on August 25 Petito spoke to her mother on the phone, saying this would be, “The last time anyone spoke to Gabby in person, and she’ll communicate via text from then on,” establishing a verified timestamp of Petito’s last communications.

Although the search warrant shows a text message that was sent from Petito’s phone to her mother following their last phone conversation, according to the family’s attorney, Richard Stafford, Petito’s mother, “Has her doubts as to whether Gabby actually sent this text or any of the ones that came after,” says Harlowe, revealing the uncertainty behind these texts as solid evidence.

The final segment of Harlowe’s video brings her viewers up to speed on the timeline of events. She reports that law enforcement was able to narrow their search for Petito to a specific location in Grand Teton “after a witness, Shannon Baker, claims to have spotted Gabby’s van in the Jenny Lake parking area around 5 pm on August 25.”

With a story unfolding as fast as Gabby Petito’s, Harlowe brings to the public a valuable take focused on separating truth from rumors, and developing a clear timeline of events.