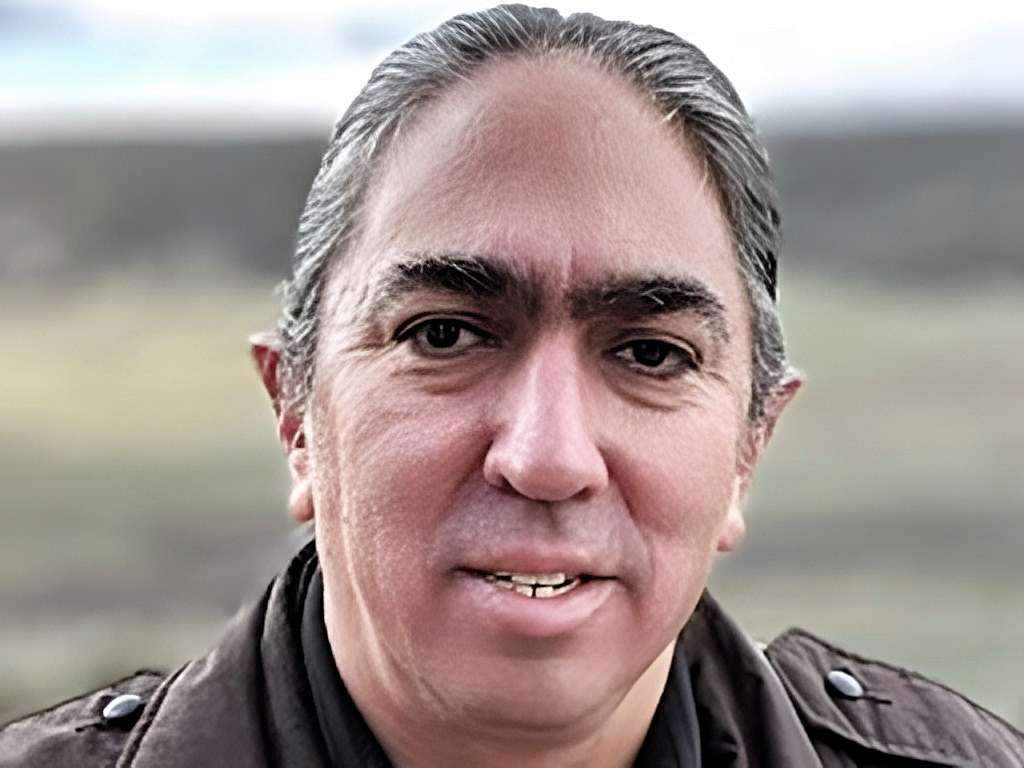 Why This 2020 Presidential Candidate Rejects the Two-Party System

While Donald Trump and Joe Biden received an overwhelming majority of votes in the 2020 presidential election, there were 34 other candidates  on general election ballots, according to the Federal Election Commission. One of those was independent Mark R. Charles, who received a total of 3,098 votes.

Charles, a Native American of Navajo descent, ran on a platform of “conciliation,” promoting a mutual understanding of the shared history of Americans. “I believe we need a national dialogue on race, gender, and class.  A conversation I would put on par with the Truth and Reconciliation Commissions that happened in South Africa, Rwanda, and Canada,” he said in his campaign video.

The video opened with a question. “Do we want to be a nation where ‘We The People’ actually means ‘All The People?’ Because if we do then we have some foundational level work to do.”

Outside of politics, Charles is known as an activist, pastor, and co-author—with Soong-Chan Rah—of “Unsettling Truths: The Ongoing, Dehumanizing Legacy of the Doctrine of Discovery.” He spoke with The Click about the importance of expanding the political landscape beyond a two-party system.

The interview was edited for length and clarity.

The Click: Why was it important for you to run as an independent?

Mark Charles: It was a challenge to run independently. I wasn’t prepared for the isolation and lack of amplification I’d have without a party. But I actually wanted to be president. If I ran under one of the major parties, or even a third party, I would have been weeded out. As we saw in the last election, parties often amplify their most status quo candidate.

We definitely need more political parties. I like that there are pushes to create more. I didn’t create my own party when I ran because the process was too complex for what I was trying to accomplish.

Were there things that surprised you while running for president?

I was honestly caught off guard by the media bias toward the two-party system. Frequently, mainstream media would write us out of stories, or fail to mention my campaign’s presence at certain events. It was surprising, especially considering that most voters identify as independent.

When you say “mainstream media” are you talking about cable news?

More than that; ABC, NBC, CBS, cable news, New York Times. None of them seemed open or interested in our campaign.

In this kind of polarized climate, where there’s not a lot of knowledge or amplification of independent candidates, do you think that affects the notions we have in this country of democracy?

Now having run, I am convinced that Republicans hate voters and Democrats hate competition. Republicans spend money to suppress people and keep them from voting. In the last election, both parties raised billions of dollars. When it comes to democracy there must be transparency. In the current two-party system, there is none.

Will you run for any office ever again?

I ran in 2020 with a goal. I wanted to start a national dialogue about the racism and sexism at the founding of this country. My goal was not met. I still think running for president is a good way to get our message out there. I’m just not sure about the timing. The biggest question I’ll be asking myself is “what would I do differently?” After the midterms, I’ll evaluate my options. I think running is a strong possibility. But I’m going to wait to decide until 2023.