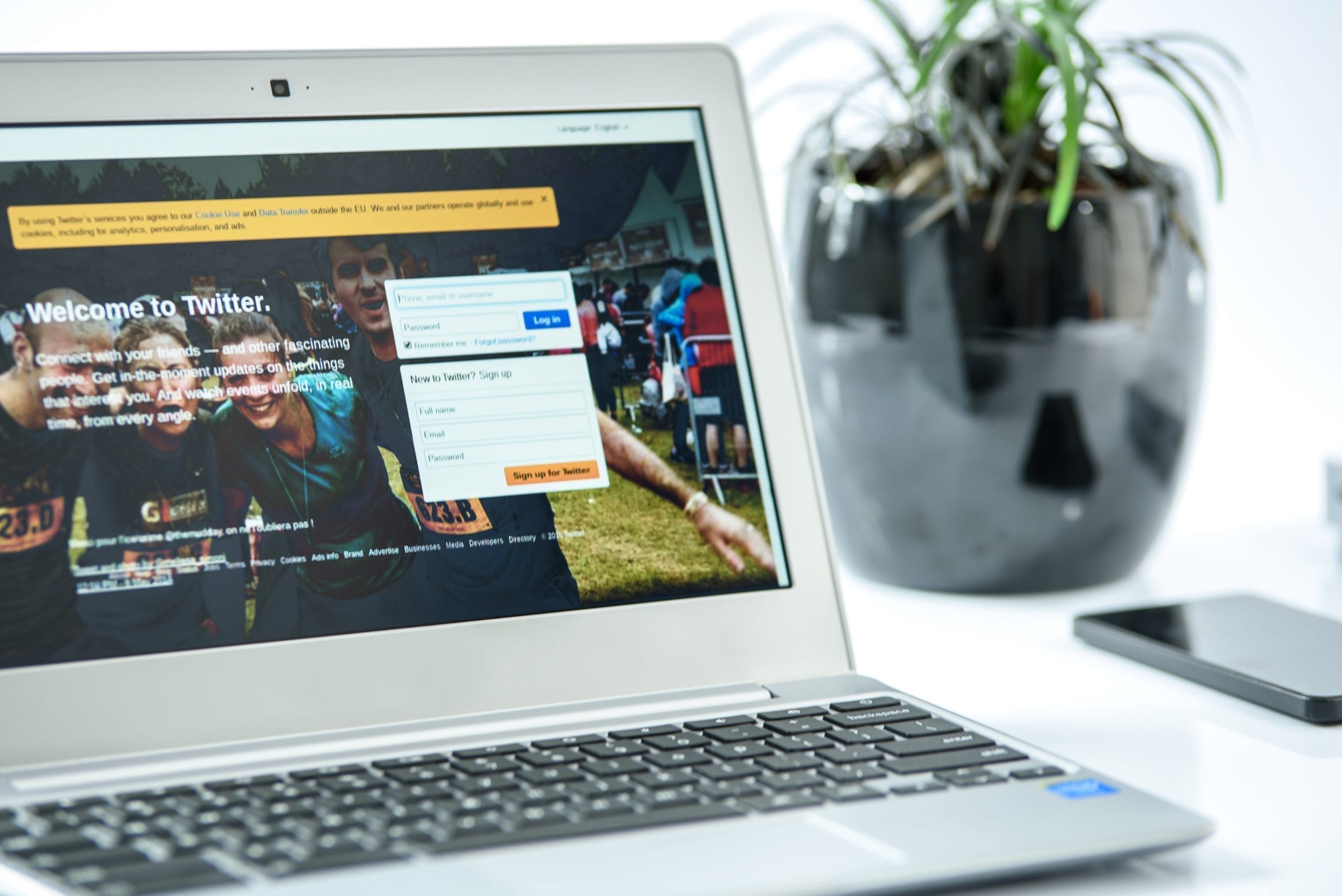 While a tweet or a post can cast a pretty light across a project, rarely can it construct a solid story on its own. 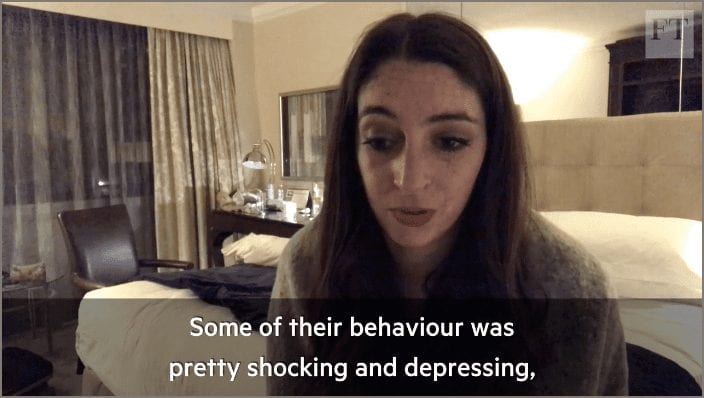 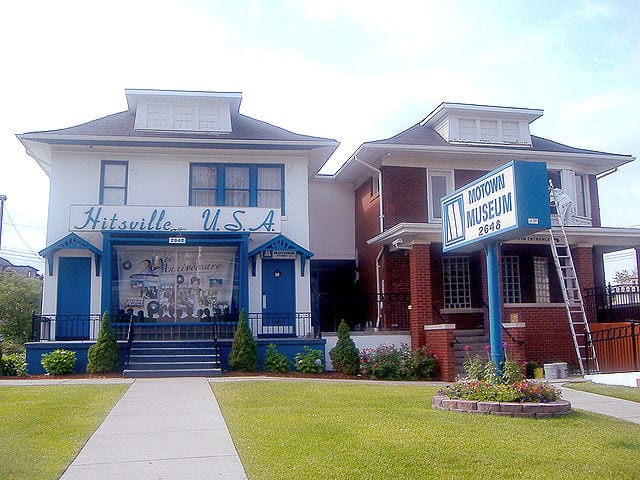 Glenn Gamboa is a professional music writer and wrote for Newsday for over a decade. While Gamboa writes about all genres and different kind of artists, his favorite genres to write about are hip-hop and R&B. 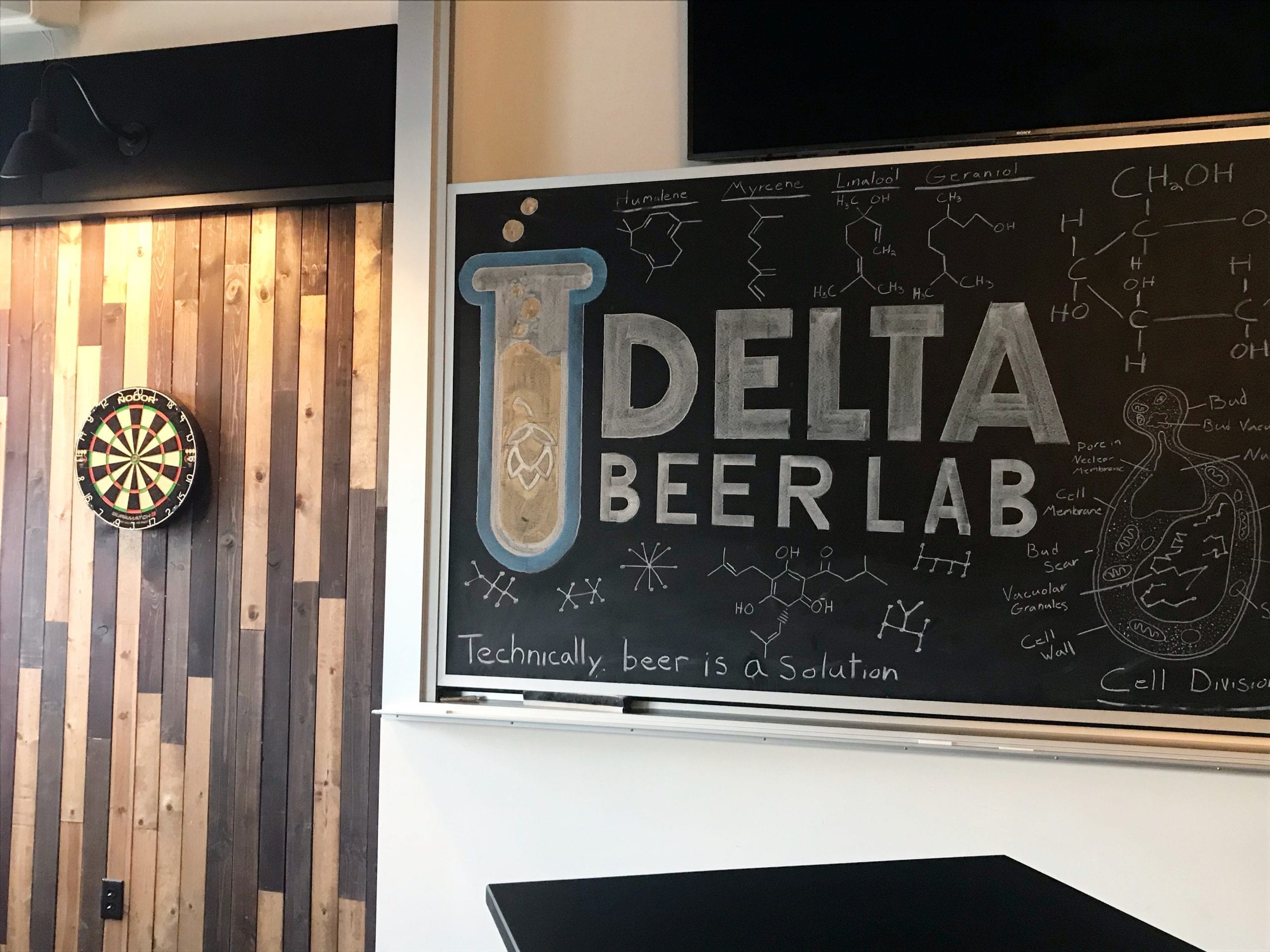 “Can I pet your dog?” is a commonly spoken phrase at Delta Beer Lab on an autumn afternoon. From late October through mid-November, Sundays are set aside for pets and patrons alike at Delta Brew Lab in Madison, Wisc. 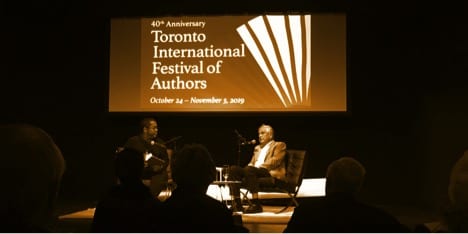 Frido Mann (Right) interviewed by André Alexis  at the Toronto International Festival of Authors (Credit: Zak Fleishman) NEW YORK – It’s not often you find a Nobel Prize in the family collection. Sure, the Curies, with their startling five, may,