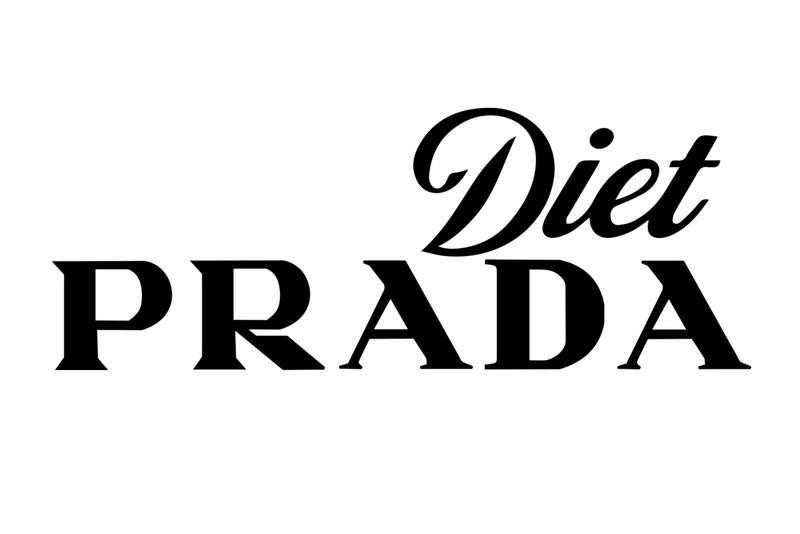 Opinion: Is Instagram’s Diet Prada Out Of Its League?

(PHILADELPHIA) — Diet Prada has been called one of the most influential voices in fashion, but you won’t find them on the runway. Diet Prada is an Instagram account that’s claimed the role of vigilante (or as they put it, “digilante”) as it takes on the fashion industry. What began as a hobby calling out copycat styles on designer runways became a crusade against everything “wrong” with the industry.

Creators Tony Liu and Lindsey Schuyler anonymously started the account in 2014 before revealing their identities in a 2017 interview with The Fashion Law. Liu and Schuyler still police designers on originality, but their spotlight has grown to include other sins of the industry. Posts on racial injustice and mistreatment of models are now commonplace.

While Diet Prada restricts its presence to Instagram, it is, at its essence, a news source. It distributes news; it breaks stories. In a 2018 article, Garage placed them with top-tier names like Business Of Fashion and The New York Times. But Garage may have spoken too soon. Diet Prada doesn’t seem to report on its subjects as much as it seems to add them to a hit-list. Becoming the subject of Diet Prada’s news means becoming a target. The account’s followers (“Dieters”) are swift to punish subjects of Diet Prada’s “reporting.” Fashion influencer Arielle Charnas was targeted in 2019 when Diet Prada accused her of copying a style of iconic Prada headbands. Dieters rushed to Charnas’ Instagram account, calling her a fraud and issuing death threats. Danielle Bernstein, another fashion influencer, turned off comments on her account when Dieters went after her for design plagiarism in July.

Dieters even instigated the demise of a high-profile fashion show. Days before Dolce & Gabbana’s 2018 Shanghai runway show, Diet Prada posted screenshots of messages between co-founder Stefano Gabbana and a loyal Dieter. The post revealed Gabbana’s offensive and racist messages toward the Chinese community. As the news spread, many high-profile attendees announced they would boycott D&G’s show. Even the Cultural Affairs Bureau of Shanghai got involved, according to Diet Prada. The show was canceled.

Diet Prada’s mission is to “disrupt the fashion industry” by turning a mirror on fashion’s biggest players. But Diet Prada has also become a poster child for cancel-culture. Fashion retailers Anthropologie and Reformation were both “canceled” in June after reports emerged of workplace racism. Another canceled subject, Dani Austin, asked Diet Prada to message her next time she messed up “for the sake of [her] mental health.” The Fashion Law creator Julie Zerbo told NYT that the account’s quick accusations made her queasy since no one is “watching the watchdog.”

The problem with Diet Prada isn’t its mission to disrupt the fashion industry. The problem is those disruptions aren’t always fact-based. In an email to NYT, Liu and Schuyler admitted that sometimes their copycat accusations “can be completely subjective and not immune to personal bias,” and that they “tend to look out” for designers they love. But you can’t play favorites when you’ve become an industry judge.

So what happens when a brand they’ve loved and a brand they’ve criticized do the same thing? Virgil Abloh, the founder of designer brand Off-White, is a prime example. In 2019, Diet Prada called out Abloh for Off-White’s “Athlete in Progress” Nike collaboration. The account stated Abloh’s designs were just slightly tweaked from apparel found in a Nike outlet. “Was this a Virgil exercise in ‘the art of doing nothing?’” the caption read. Fast-forward to a September post on Prada’s Adidas Superstar collaboration. Diet Prada acknowledged that Prada’s version of Adidas’ classic sneaker had “marginal design changes,” but for its namesake “doing the unexpected has always been Prada’s thing.” Prada often receives preferential treatment.

Compare two of Diet Prada’s posts calling out racist merchandise: one Gucci and one Prada. Prada’s post is a light rebuke, reminding Dieters of the good Prada has done for Black models in the industry. Gucci’s post criticizes the brand for “severely lacking” cultural context. If journalism was as easy as saying good things about people you like and bad things about people you don’t, then everyone would be a journalist. Diet Prada operates more like a blog.

Diet Prada is more concerned with creating entertainment, often through character assassination, than reporting fashion’s news. In an interview with SSENSE, one of Diet Prada’s founders said they often saw the voice of the account as a “catty 14-year-old girl.” That tone is fine for social media, but it doesn’t fit with journalistic powerhouses like The New York Times and Business of Fashion.