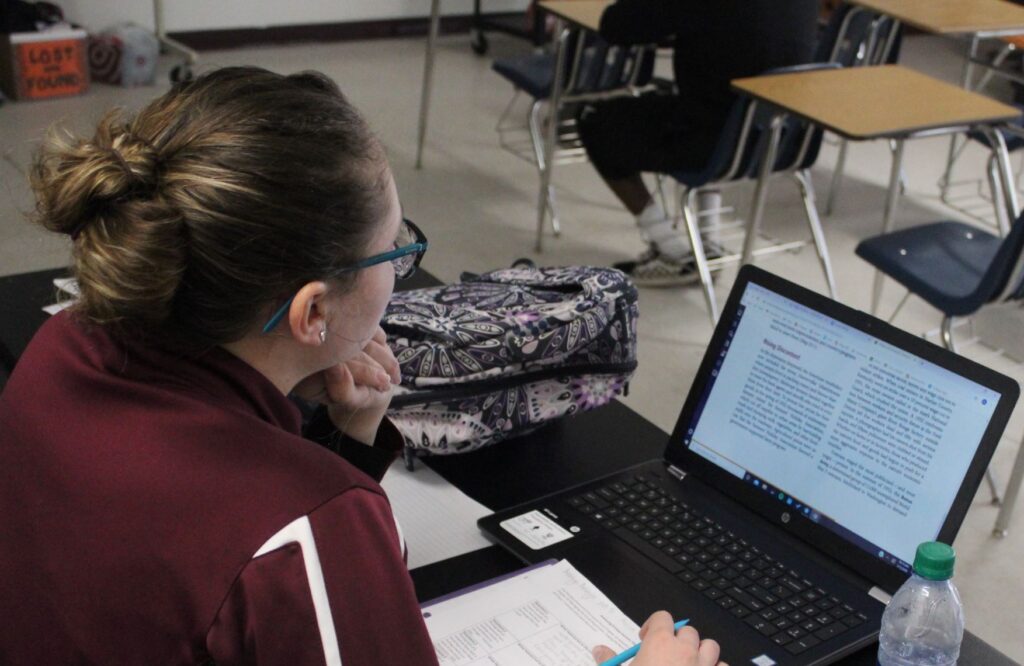 Over time, great storytellers of news evolved from epic historians and poets into what we know of as modern-day journalists. With the explosion of technology since the Industrial Age, audiences craved the increasing availability of news, from newspapers, radio, television, internet, and mobile applications. Now, “yesterday’s news” is quickly archived into the recesses of history to make way for the onslaught of breaking news from every angle and every medium.

People no longer rely solely on Walter Cronkite or Edward R. Murrow for the most important moments to know and discuss around the water cooler. Instead, other sources now feed the insatiable appetite of a world desiring to know, leaving roles traditionally filled by professional reporters and writers open to anyone with a computer and a penchant for communication.

Individuals online now serve as news sources, via personal blog, online video channel like YouTube, and more recently podcasts. These platforms give untrained journalists and just about anyone the tools to voice, publish and share opinions on a potentially grand scale. While these authors and hosts often speak of current events and may even report the news, the question remains if they could also be considered journalists.

Similar recognized news genres like commentary and opinion writing are considered necessary facets of journalism, a natural extension of professional publications. If journalism is anything reflective of traditional journalistic outlets, anyone who gives an opinion on the news via blogs or podcasts could be considered a journalist.

Additionally, the simplest differential between professional and amateur is being paid for one’s work. With some bloggers and podcast hosts’ ability to monetize their work, following the previous argument assuming they are journalists, those who are paid could then be considered professional journalists just as much as reporters for larger publications.

Comparatively, late night talk show hosts’ repertoire is no longer just jokes of the day with minor political satire like Johnny Carson or Jay Leno. Current hosts Stephen Colbert, Trevor Noah, Seth Meyers, and John Oliver often do deep explorations into current events, and while their presentations are sprinkled with humor, the main focus is to communicate their perspectives on the state of politics.

Meyers’ show regularly addresses political issues through his feature segment, “A Closer Look”. He recently covered climate change and its effect on wildfires, President Trump’s taped interviews with journalist Bob Woodward, and the arrest of Trump’s former adviser Steve Bannon. Likewise, Oliver’s weekly show is built around exposing one main issue, like his recent focus on the Trump administration’s slow response to the COVID-19 pandemic.

Their predecessors used humor to point out oddities of the day, but current hosts mine for humor in the recesses of those oddities, relegating humor to simply a moment in between the facts. Perhaps modern late night hosts are closer to being journalists than generations before.

Late night shows are even considered a rite of passage for political candidates in the most recent election cycle. Unlike previous cavalcades of traditional celebrities like movie stars and pop singers as guests, the shows now boast lineups featuring current and former politicians, authors, news producers, and journalists.

Colbert’s recent rise into this spotlight made him a staple for nearly all the Presidential candidates in the 2020 election, political figures and authors Hillary and Chelsea Clinton, and noted journalists and television personalities Rachel Maddow (MSNBC), Chris Wallace (Fox News), and Jake Tapper (CNN). This deviation in what constitutes a “celebrity guest” further legitimizes these shows as news sources and their hosts as an authentic source of information beyond humor, while subtly promoting deeper dives into the current political climate and validating its corresponding commentary.

A 2016 Pew Research study found that younger audiences (ages 18-29) got over half their news through social media and websites and were the strongest viewing for late night television for news intake, something that was further confirmed in a 2018 study, with 76% of those under 50 preferring online news to newspapers.

With this shift continuing to see audiences rely on non-traditional media for their news sources, the rise in ordinary people becoming news sources is inevitable. While the debate continues over a label for these outlets, there is no doubt they continue to play a key role in communicating news and information to the broader public. Whether they are consistent in truth and ethics is left to future historians to judge, but their importance is not to be underestimated in the scope of journalism and news reporting today.