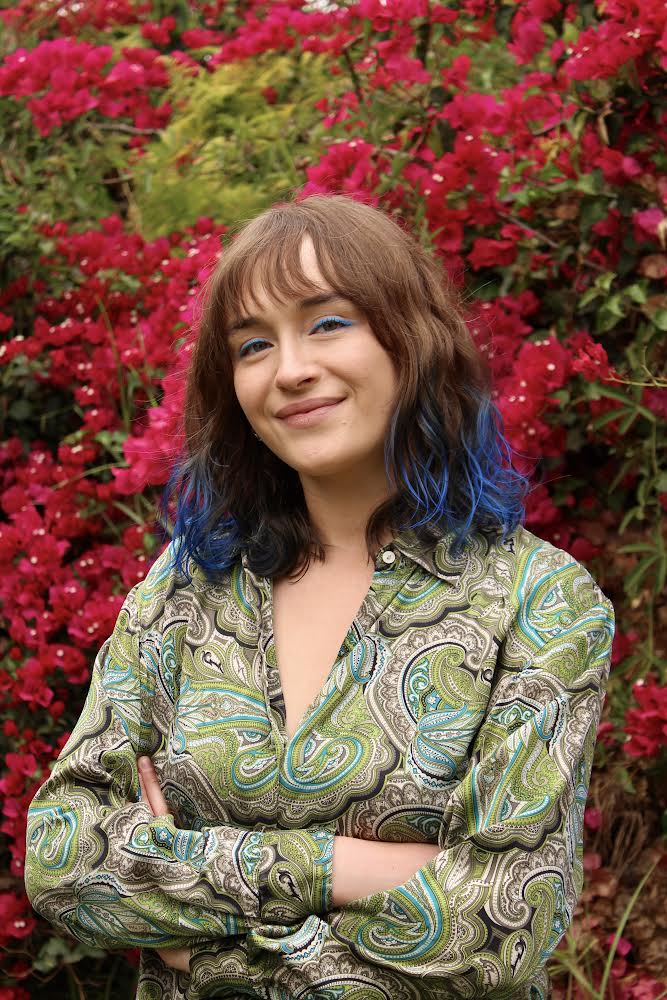 ‘I Educated Myself to Educate My Community’

Kaitlyn Hodge is working with Equality California to promote social justice in Los Angeles. Hodge, who uses the pronouns they and them, endured a difficult past. They were sexually assaulted at a young age, and their parents struggled financially. Hodge wanted to break away from that environment and bring awareness to social justice issues through education to their community. As a non-binary, first-generation college student, they studied English literature, political science, and journalism at The University of California, Berkeley. They talked to The Click about their motivation towards social justice problems, such as taking action on the lack of education and equality issues that are present in local communities.

The Click: What motivated you to seek social justice within targeted communities?
Hodge: So often, we see narratives in communities of people who, like me, have been sexually assaulted. We, the assaulted, become victims of a system, but I am more than just a victim; I am a survivor! Yes, I have experienced sexual assault, but I knew that it would not define me. I went to Planned Parenthood and educated myself and went back to my high school and would pass down the information to fellow classmates. I moved forward from it positively. I did not want to be stuck in a victim cycle, so I educated myself, in return, to educate my community. That is what motivates me.

The Click: What is your role with Equality California?
Hodge: I educate the people of Los Angeles on tobacco targeting the LGBTQ+ community at a large scale. I do it because I believe that we need more than laws to change a community. Change is such an important step into the creation of a community since it holds them accountable to one another. If we change a community’s thought process, we can adequately address the system of oppression that exists within themselves. Although policies are important, it’s how each individual interacts with one another that matters. That type of change is so foundational to creating the world that we want to see, a progressive world.

The Click: Thinking about the idea of a progressive world, when applied to gender acceptance, what is the relationship between gender and social inequality within communities?
Hodge: There is a larger acceptance for diversity and sexual orientation in large communities, but in smaller communities, there is not much education on the subject. The communities only see what they have been taught, which is, only two genders exist, male or female. There are so many indigenous cultures that honor gender outside of the way that we conceive of it today. The lack of education and understanding within communities is such an ongoing issue that I just knew I wanted to be a part of that change.

The Click: As you advocate for the mobility of social justice in the communities of Los Angeles. Do you enjoy the work you do?
Hodge: Low-income communities lack access to helping networks. Having a supporting network in those communities is very important, so yes, I enjoy my job because I get to be a supporting aid to them the best way I can.