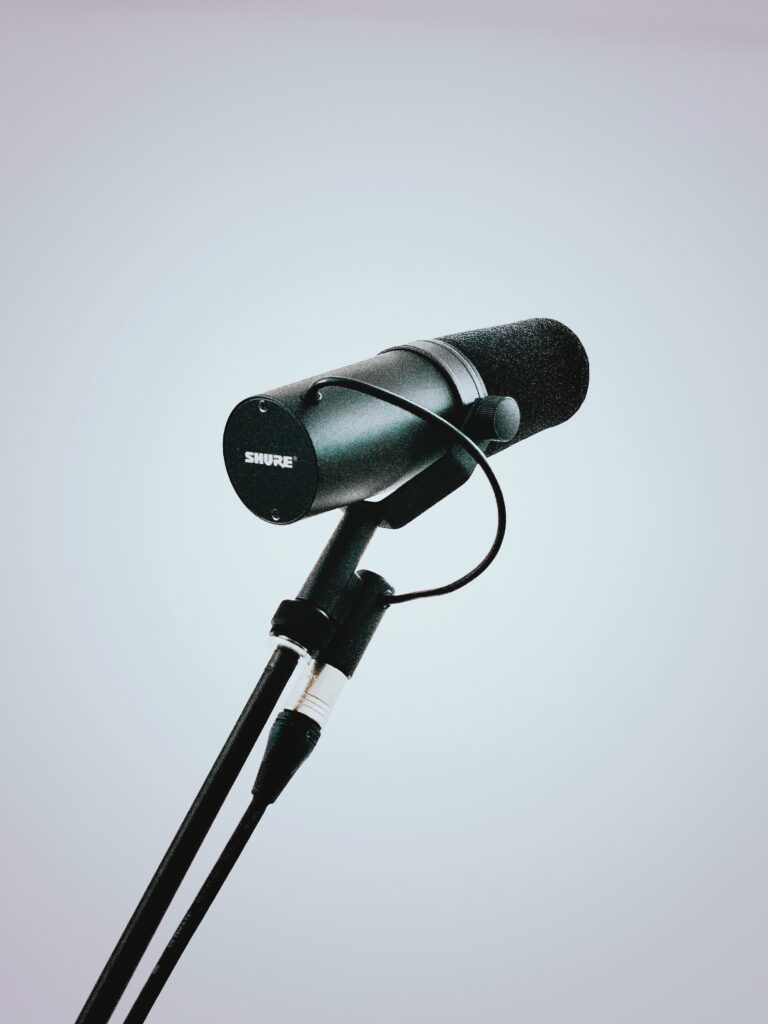 Joe Rogan is a journalist.

Am I the second? Still No.

Do others still disagree? Yes.

First, has there ever been an easy way to explain what journalists do? No. We, as citizens, have never been able to provide a simple explanation. Nor have the original creators of the First Amendment.

Second, is Joe Rogan’s journalistic integrity questionable? Indeed it is. But let’s focus on his work as host of the “Joe Rogan Experience Podcast.”

As a part of “The Fourth Estate,” a journalist holds all branches of the government accountable. Journalists, in theory, adhere to principles, which the Pew Research Center lists as an obligation to the truth, staying loyal to the public, verifying all the facts, and remaining as unbiased as possible. But, does Rogan do all that?

In my opinion, yes.

He’s under a contract with Spotify for more than $100 million and has hundreds of millions of people listening to him. If that were you or me, I would hope that we would feel obligated to stay loyal to the public by telling the truth. But, as art critic John Berger once said, “Hope is not a form of guarantee.”

In one interview, CT Fletcher asked Rogan how it felt to receive countless messages from people about how their life has improved since listening to his show. Rogan replied, “Obligated.”

Thus, he’s aware of his obligation to stay loyal to his audience. But, the problem is his guests might not be. For example, he’s invited conspiracy theorist Alex Jones onto his podcast before to discuss a handful of conspiracy theories.

In the interview with Jones, Rogan said, “This is why you need someone who’s a fact-checker next to you, going slow down. What you really need on your show is a legit journalist who’s right next to you with a laptop going, hold on, slow down.” That’s exactly what Rogan did on his show. Rogan was that journalist sitting right next to him, consistently fact-checking Jones’ in an attempt to slow him down. Still, it could be deemed questionable to bring on a guest like Jones. But, then again, so has Piers Morgan with CNN and Megyn Kelly with NBC. Morgan and Kelly are accepted as journalists, why not Rogan too?

Next, it appears he aims, but has often fallen short of, to verify all his facts, and when he’s failed he’s apologized for spreading misinformation. In an interview with political commentator Douglas Murphy, Rogan claimed there were groups of people who got arrested for lighting forests on fire in Portland. The FBI and local law enforcement in Oregon declared this untrue which led to Rogan tweeting an apology for his mistake.

Compare this to Rachel Maddow with MSNBC whom many consider to be a journalist. She has also failed before to verify her facts, but there’s a key difference here. Maddow never issued an apology nor redaction for her mistake. Rogan did because that’s what journalists do—present the facts and if they’re wrong, they admit it.

The last principle, however, is tricky: remain as unbiased as possible. I’m not sure he fills this box completely. Nor do I believe any of us do. As said by Wesley Lowery, a reporter for The New York Times and winner of two Pulitzer Prizes, “No journalistic process is objective. And no individual journalist is objective, because no human being is.” Regardless, Rogan has retained complete creative freedom and has exercised that freedom to engage in multiple controversial interviews.

Whether you agree with his ideas or not, one can respect the fact that he hosts a variety of guests from all backgrounds and from all over the world to have openly curious conversations, not for mere minutes but hours.

Here’s the underlying question I want to propose to you: Isn’t one of the best ways for us to learn about differing perceptions and human nature as a whole, to sit down, 1-on-1, and talk for as long as necessary until we both learn things from each other that we didn’t understand before?

In the end, Rogan has clearly demonstrated the ability to adhere to journalistic principles. He openly seeks the truth, he understands his obligation to stay loyal to his audience, he aims to be as unbiased as possible, and most importantly, when he gets something wrong he admits it. For those reasons, I stand by my opening statement that Joe Rogan is a journalist.