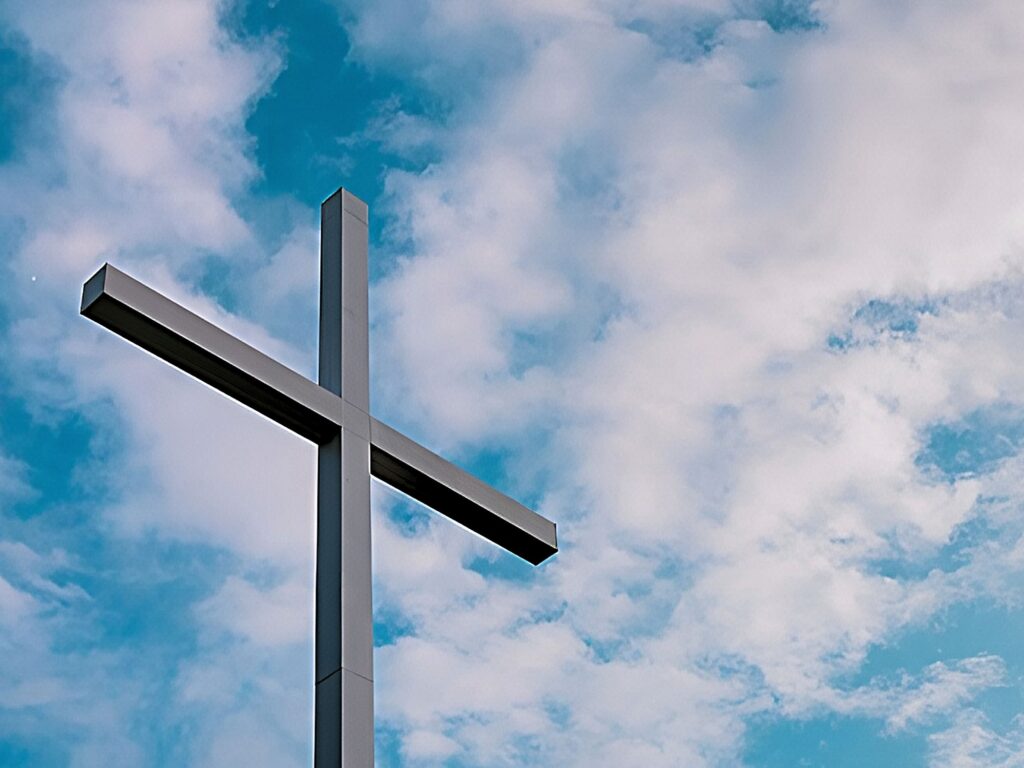 (ATLANTA) — The Roys Report (TRR) calls itself a, “Christian media outlet, reporting the unvarnished truth about what’s happening in the Christian community so the church can be reformed and restored.” TRR began as a blog where Julie Roys, a radio host on the Moody Radio network, wrote occasional opinion pieces.

Roys published her first blog about Moody Bible Institute in January 2018, a couple of months after the institute’s second campus, in Spokane, Washington, was suddenly shut down. In the piece, headlined “Moody Bible Institute Facing Unprecedented Crisis. Please Pray!,”  Roys cast  blame on the institute’s president, and wrote about what she called “serious charges” that he used intimidation and fear to silence anyone who disagreed with him.

That same month, Roys published five more articles fact-checking statements given by the president and provost of MBI. She added her commentary to ideological disputes and she tried to to provide clarity in a cloudy situation. The president and the provost both quit.

Two months later, she described the personal toll of speaking out in an article. “I blew the whistle on the Moody Bible Institute. Since then, I’ve been fired from my job as a national radio host. I’ve had speaking engagements canceled. My use of a studio at the offices of a Christian magazine has been revoked. I’ve received vicious hate mail. I’ve lost friends. And I’ve missed several golden opportunities to promote my book at a time crucial to its success.”

She was not alone in facing this kind of backlash. I know firsthand that, in evangelical circles, calling out corruption is rarely rewarded.

I was a student at Moody Bible Institute from 2012 to 2016. While I was there, I helped lead my campus’s only protest in history. A professor, who was led to believe he was going to have his contract renewed, was let go. Many professors, who felt comfortable speaking to me as long as I kept their identities to myself, told me about the tension between Chicago (MBI’s main campus) and Spokane (the secondary campus I attended).

With some inside information, I and four other students passed around a petition for students to sign, asking for clarifications from the president and provost as to why this professor was being let go. We were met with intimidation and threats from the front office and our own deans, and instructed not to approach either of these men when they happened to be visiting that upcoming week. Some students were even intimidated into withdrawing their names from the petition. I felt defeated.

About a year after I graduated, the Spokane campus was shut down. A few weeks later Julie Roys began writing her blog.

Few journalists are reporting on niche evangelical communities, including bible colleges. Even fewer are willing to risk their reputations to expose coverups. Roys’ bravery was an example of putting her personal ethics above comfortable silence. I admire her willingness to talk about the salacious side of her evangelical community.

General readers should keep in mind, however, that she remains a Christian, and seemingly a theologically conservative one. While she criticizes other evangelical Christians, she does not criticize evangelical Christianity. She explicitly states her goal is to reform and restore churches, which limits her receptivity to atheistic analysis, critiques of fundamentalist interpretations, or even a more generally humanistic ethic.

The Roys Report now has multiple contributors, but I think her analyses are the most valuable on the site. Christianity is a layered system, and I find that first-hand experience of the religion can help explain the fog that sometimes confuses those unfamiliar. The only caution in consuming her content I’d offer relates to deeper biases among those who subscribe to evangelical Christianity. Julie Roys is no exception. When loyalty to a religious system precedes the journalistic duty to all humans with all beliefs, problematic framing or language is common.