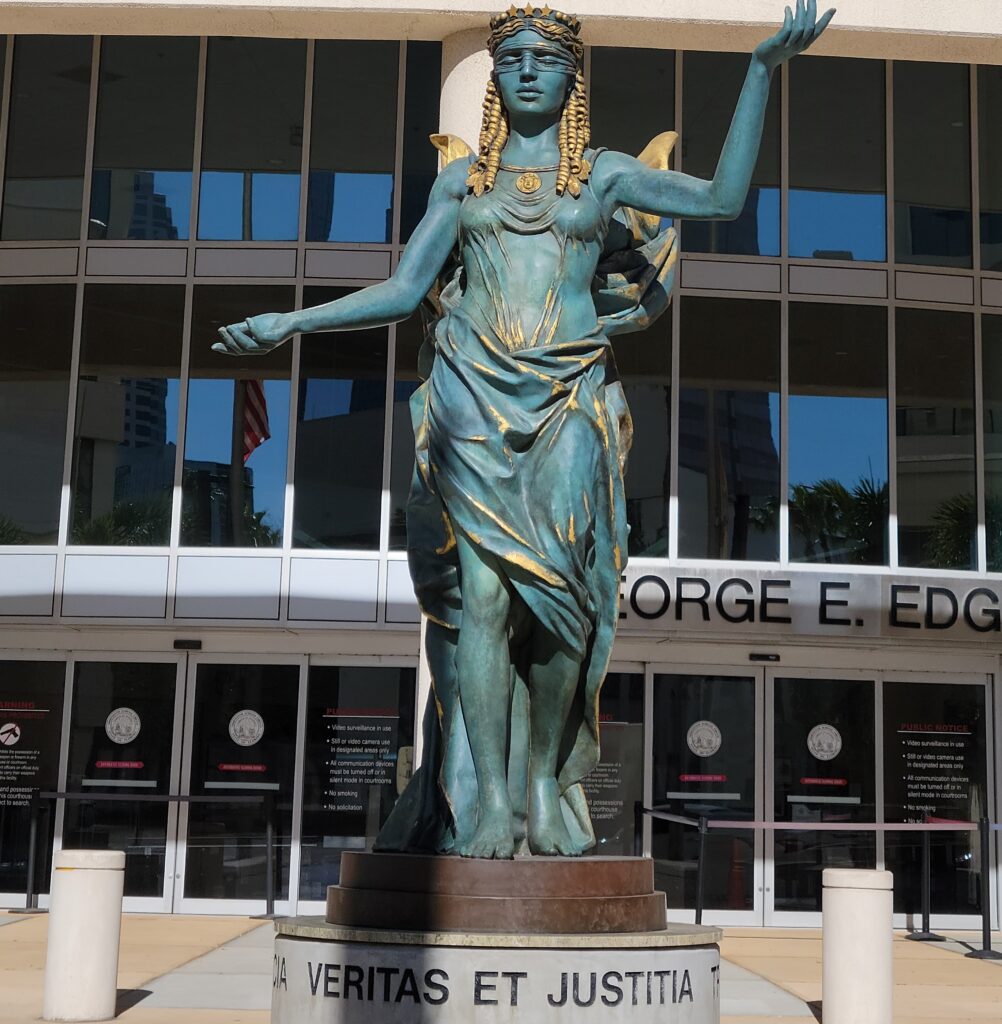 The myth of Veritas reflects in our own search for the truth in reporting the facts. [Credit: CK Smith]

Journalism / Mythinformation is a podcast that focuses on journalists of today and the challenges they face during this era of misinformation.

We are “storytellers of fact,” which means we work with narrative *and* truth to create meaning. And on this podcast, we use ancient stories  — like the myth of Veritas and Doulos — and connect them to the experiences of journalists and truth-tellers working across the industry.  Our first episode features Hayes Brown, a writer and editor for MSNBC Daily.  On the podcast, Brown spent some time drawing a distinction between misinformation and disinformation, as the the terms can seem interchangeable or confusing.

“So I will say really quickly to it that there’s misinformation, [and] there’s disinformation,” he said. “A lot of what’s being pushed right now is disinformation. [Information] pushed out there by specific groups and people specifically because it’s a lie. It’s not that they’re confused, [but that] they are pushing out disinformation [to make] money or a political point.”

As a reporter formerly with Buzzfeed and now in his work with MSNBC, Brown shares his experiences over these last few years of increasing mis-  and disinformation. How one message can appear to be the truth is part of the deception of such false information, and it is the responsibility of the journalist to determine truth from its imitators and imposters.

“Misinformation can spread,” said Brown. “It’s like, ‘Oh, this is the kind of thing that can be an honest mistake. Oh, someone misheard this.’ And they’ve got it spread like wildfire now.”

Music for this episode is provided under a creative commons license by Ketsa and Youtube. The songs were “Need Change” and “Horizons” by Dominic Giam and “Imperium” by J.R.S. Schattenberg.