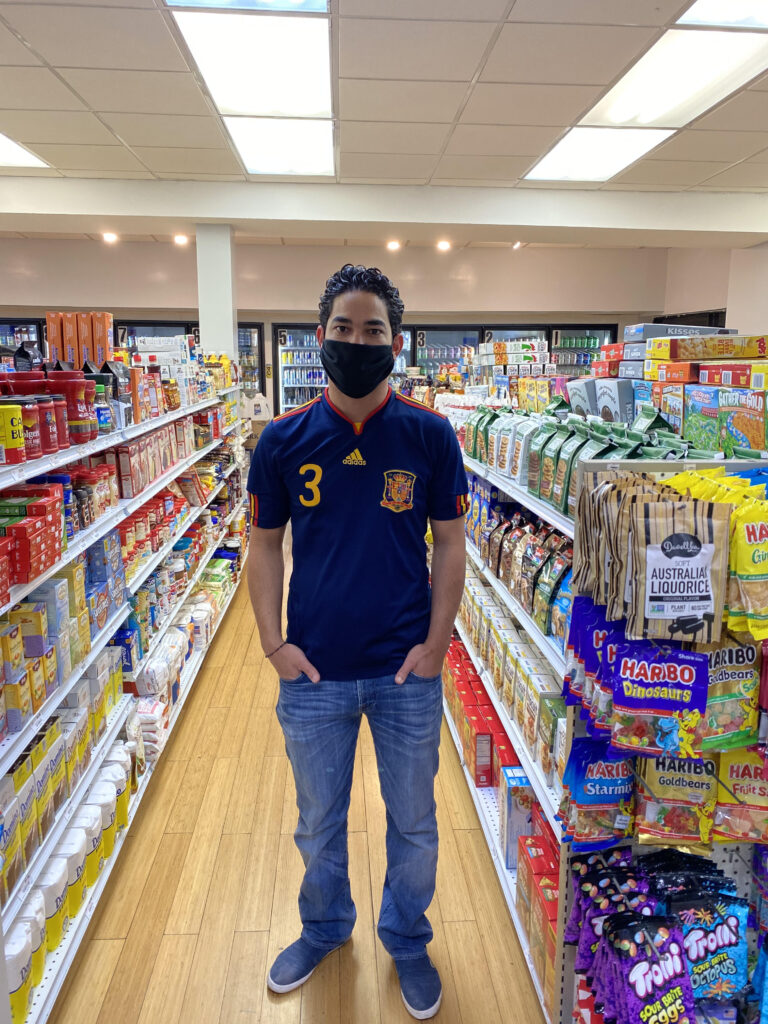 (PHILADELPHIA) — He has thrown away expired milk and yogurt. He’s tossed unsold green peppers, bananas, and oranges, too.

“[This] is the worst time for us, ” says Victor Fernandez, co-owner of Guavaberry Foods & Drinks in Philadelphia’s Queen Village neighborhood. Business has slowed due to the coronavirus, some of his regular customers are now buying their groceries elsewhere, and — like all small grocers who have made it this far through the pandemic — he is trying to adapt. 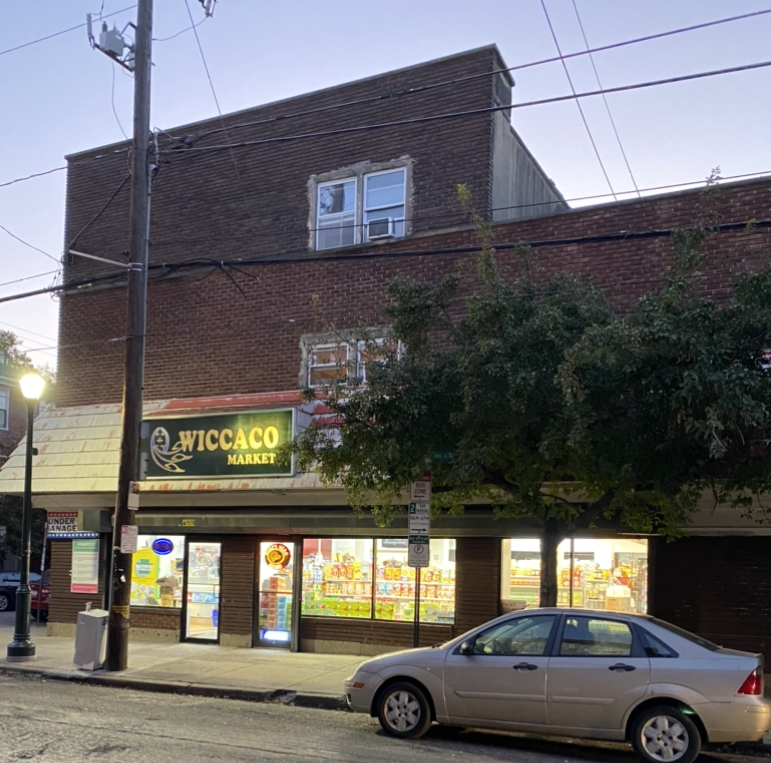 Across Pennsylvania and the rest of the nation, essential businesses like Guavaberry Foods & Drinks have kept the country’s economy moving forward in one of its most lonesome hours. According to the Bureau of Labor Statistics, the unemployment rate in September 2020 stood at 7.9%, a sharp drop from 14.7% in April 2020. Although these numbers look promising at face value, they remain high in comparison to last year’s 3.5% unemployment rate.

Through mid-September, the best-selling items at Guavaberry were toilet paper and paper towels — hard-to-find pandemic essentials. Now, people do not come to the store as frequently as they used to.

“[You] don’t see the same person over and over during the week,” Fernandez said. “We see a little bit of some people because they work around here, but the people that live around here, you don’t see often.”

Fernandez said it would be helpful if more people from the neighborhood who lived in the area shopped at the grocery store.

In past months, Fernandez and the employees at Guavaberry have been able to adapt to the changes the pandemic has brought.

“I just post something like, ‘Have groceries delivered for free in Queen Village,’” Fernandez said.  “So, we don’t do delivery yet, but that day I say I know it’s going to be a lot of people stuck in home that don’t want to be out, or they can’t be out. With the store, we made like three or four deliveries to people that need stuff that didn’t have the chance to go out. So that is something that makes us proud.”

The drop in sales is not the first challenging circumstance that Fernandez has taken on as a small business owner. When he took over management of the store on October 31, 2019 with another co-owner, Jovanny Sanchez, he used money from his own pocket to make payroll ready and pay bills. He spends many hours when the store is closed thinking about what is needed to keep it running, a particular challenge in 2020.

He left his previous job to begin co-owning Guavaberry, and said that right now he does not have the money to hire another person.

Fernandez hopes that sales improve, but acknowledged that sales are worse now than they were at the beginning of the pandemic.

“[In] general I hope it doesn’t go down,” he said. “Not way down because I don’t know if I can survive like that.”