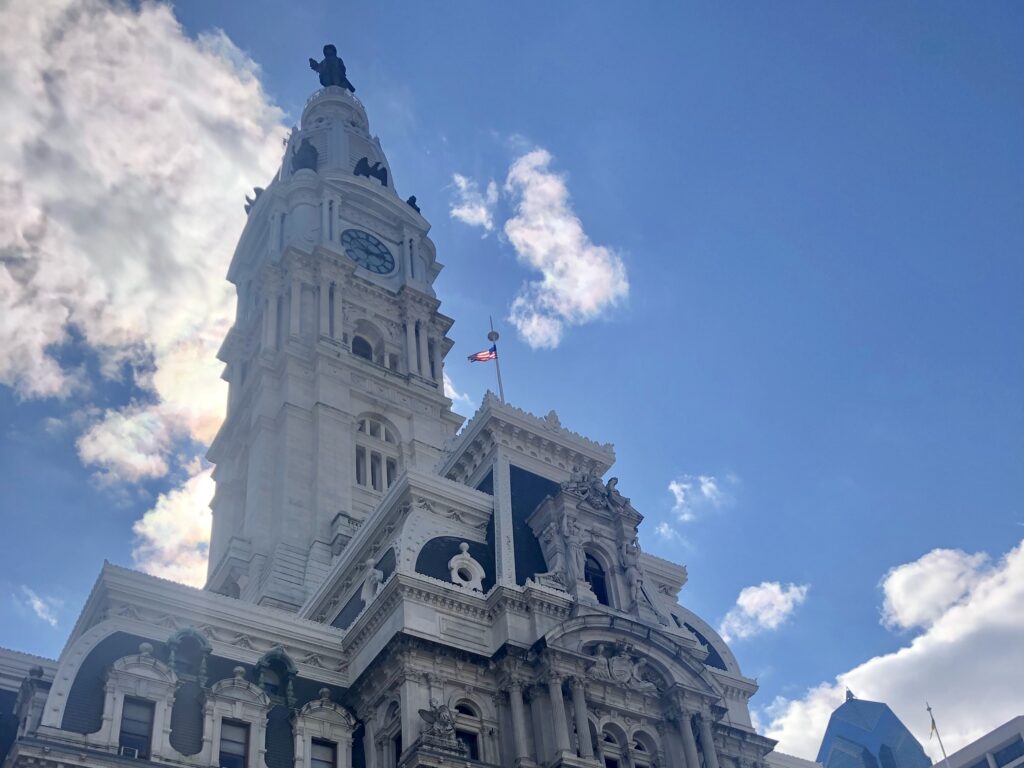 PHILADELPHIA — Following a year of racial tension on both national and local levels, Philadelphians have voted to create a Citizens Police Oversight Commission (CPOC) which will monitor and seek to improve police conduct in the city. Approximately 78% of voters approved the ballot measure with 98% of precincts reporting, according to the Philadelphia City Commissioner’s Office. 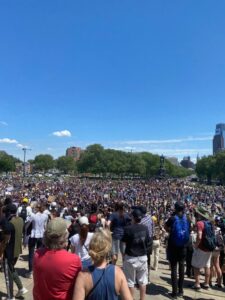 Protestors crowd the steps of the Philadelphia Art Museum and the surrounding area in June following the murder of George Floyd. (Credit: Amber Rapier)

Philadelphia voted on Ballot Measure 3 on Tuesday. The measure proposed the creation of the CPOC to replace the current Police Advisory Committee (PAC), which was created by Mayor Jim Kenney through a 2017 executive order. The PAC is the designated civilian watchdog of the Philadelphia Police Department. Critics of the committee say its lack of power impedes effective oversight — specifically, the committee’s meager funding and its inability to subpoena the police department for records.

“We’ll have a blank slate to be able to design a commission that is actually effective, that is designed by the citizens, that is fair to the police and fair to the citizens they protect,” said Councilmember Curtis Jones.

On May 25, George Floyd, a Black man, was killed while in police custody in Minneapolis, Minnesota. His death sparked a series of nationwide protests, including many in Philadelphia, that called for intense scrutiny of historic police violence against Black people.

On Oct. 26, 8 days before Election Day, Philadelphia police officers shot and killed Walter Wallace, a Black man who was suffering a mental health crisis. Successive nights of protests, riots, and looting erupted. The National Guard was called in on October 28.

In an op-ed for the Philadelphia Inquirer, Councilmember Jamie Gauthier wrote that the killing of Walter Wallace “is a crystal-clear example of why Philadelphians must vote yes on Ballot Measure 3.” She continued by saying the CPOC “would give us more power and a louder voice in advocating for justice in situations like these.”