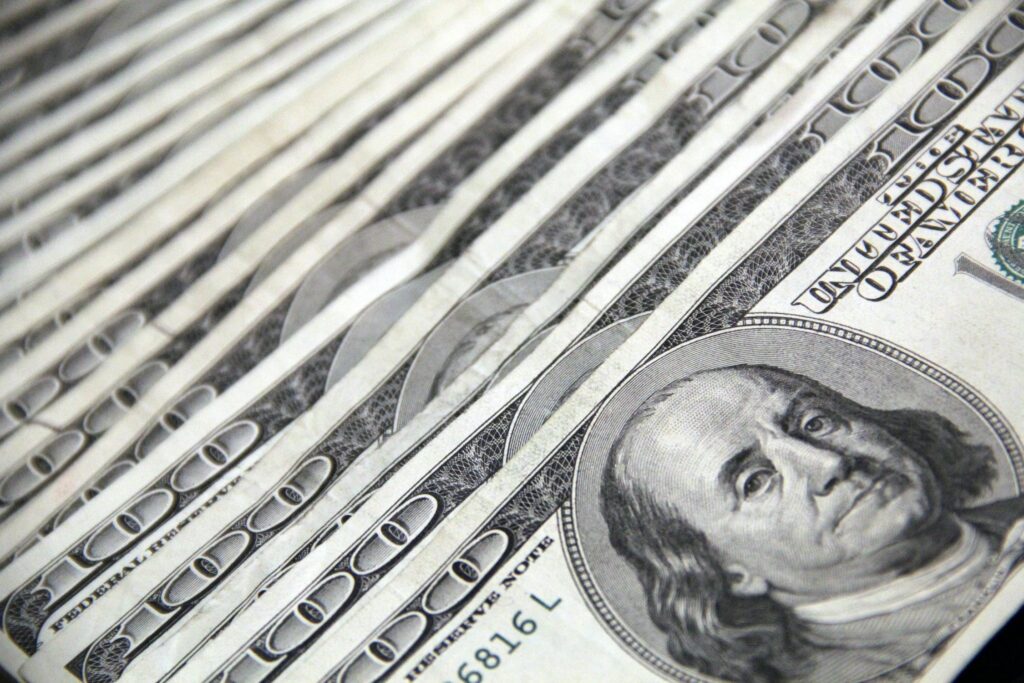 Rick Caruso Let’s the Money Speak for Itself

Los Angeles is known as one of the most progressive cities in the U.S., especially in terms of reproductive rights. But after Roe v. Wade was overturned, it seems even the most progressive cities and states in the U.S. are concerned over their politician’s beliefs in terms of abortion. In Los Angeles, all eyes are on Rick Caruso, who is running for Los Angeles mayor for the midterms, who states he’s always been pro-choice, but his financial statements show otherwise.

On May 2, 2022 Politico published a leaked draft in which the Supreme Court majority made a decision in Dobbs v. Jackson Women’s Health Organization that would overturn Roe v. Wade. Later that same day, Governor Gavin Newsom of California declared over Twitter that he would do anything possible to protect Roe v. Wade in California by proposing an amendment to “enshrine the right to choose,” which is Proposition 1.

The next day, on May 3rd, Rick Caruso, also took to Twitter to share not only his support over the bill, but also a financial pledge of $100,000 in support of the proposition. However, only hours later, Celinda M. Vázquez the Executive Director of Planned Parenthood Advocacy Project Los Angeles County Action Fund sent a public letter to Caruso stating that throughout his career he had “publicly supported organizations and policymakers who have taken aggressive action to limit access to abortion, overturn Roe v. Wade, and defund Planned Parenthood.”

“You’ve donated nearly one million dollars to policymakers who put forth legislation that criminalized abortion,” wrote Vázquez in the letter. She asked that Caruso issue a public apology for the actions he had taken that put women’s health at risk, clearly state and explain in writing what his stance is on abortions now, what it used to be, and how it changed, and participate in listening sessions with reproductive rights and justice movement leaders, in order to educate himself.

On August 11th, Hillary Clinton, who is known as a pro-choice politician, made a video in support of Caruso’s rival, Karen Bass, stating, “When Roe was overturned, it became abundantly clear that Los Angeles, like the rest of the country, needs leaders who will stand up for women’s healthcare and our full equality and there’s no doubt in my mind that Karen will do just that.” Caruso fired back with a tweet saying, “Respectfully, I’m pro-choice and always have been.” Similar to what he tweeted on the day the leak had been published where he states his position has always been clear and that he supports a woman’s right to choose.

However, in 2007 Los Angeles Magazine did a profile on Caruso and the story paraphrased his views based on his interviews: “He says he opposes abortion in most cases, but would support some stem cell research.” This is just a small puzzle piece of Caruso’s views on reproductive rights.

From 2003 to 2017 Caruso contributed hundreds of thousands of dollars to Republican party committees, according to Open Secrets and the Federal Election Commission. This included anti-abortion politicians such as John Kasich, whom received $240,000 for his GOP presidential run in 2016; President George W. Bush received $100,000 for his reelection in 2004; Kevin McCarthy received $50,000 in 2017; and Senator Mitch McConnell, whom has publicly declared his anti-abortion stance for decades, received $4,300 in 2007.

GOP presidential candidate Mitt Romney had a fundraiser thrown and hosted by Caruso in his home in Brentwood in 2007. Around this time Romney said that legalized abortion “cheapened the value and sanctity of life,” according to NBC News.

At 63-years-old, Caruso has been a republican for most of his life, yet has had no party affiliation for three years now. Caruso says he was influenced to affiliate with the Democratic party by the January 6, 2021 insurrection at the U.S. Capitol, especially since many high-ranking Republicans have endorsed the incident.

“In short, because our upcoming elections in 2022 and 2024 will be existential for our democracy, now is the time for me to take a side,” Caruso wrote three weeks before he launched his campaign. “Today I am registering as a Democrat so that I can stand firmly on the side of the fundamental values that we will all need to invoke and enforce to thwart the coming attacks on our democracy,” according to the Real Deal.

“Rick Caruso is trying to claim that he’s been pro choice his entire life, which is just simply not in alignment with his record,” said Shannon Olivieri Hovis, the director of NARAL Pro-Choice California. NARAL is a non-profit 501 organization in the United States that works to fight limitations on abortion through advocacy, political action, and lobbying. “He has supported anti choice politicians for decades. And these are the same politicians that helped to overturn Roe v. Wade. You cannot claim to support reproductive freedom when that is your track record. We’re dealing with a wolf in sheep’s clothing here.”

“Rick Caruso is clearly claiming that he supports reproductive freedom only because he feels it is politically expedient in this moment,” expressed Hovis. This sentiment was also expressed by Aditya Sood, the producer of The Martian, The Spider-Verse, the Deadpool movies, and more, who was one of the many people criticizing Caruso on social media for his past anti-choice donations after he claimed he had always been pro-choice.

“NARAL does not generally endorse local races. In fact, we have not endorsed a local race ever in California. But this is an exception because we view the Los Angeles mayoral race as so critically important. Los Angeles is one of the largest and most influential cities in the country and it is essential that we have a true champion for reproductive freedom at the helm,” said Hovis.

“Los Angeles plays a really unique and important role in the fight for reproductive freedom,” she said. “Even before the fall of Roe v. Wade, more than one in four healthcare facilities in the entire country that provide abortion care, were based in California, and more than a third of all abortion care provided in the state has been in Los Angeles County. So we are seeing an increase, as clinics are forced to stop providing care in states all across the country and pregnant people are being forced to travel to California. And in particular, we’re seeing an influx in out-of-state patients in Southern California.”

Because of the importance in this particular race, many pro-choice politicians, such as Bernie Sanders, President Joe Biden, Kamala Harris, and President Barack Obama, have made public statements regarding their support for his rival, Karen Bass.

“The bottom line is Rick has always been pro-choice and has always supported Roe vs. Wade,” said Caruso’s spokesperson, Lex Olbrei, when the Los Angeles Times asked for clarification about Caruso’s financial support of the anti-choice movement. He refused to comment further.

From endorsements, to financial records, it is pretty clear that Rick Caruso hasn’t always been a supporter of reproductive rights. “We’ve certainly seen people in public service who have truly evolved on this issue,” said Hovis. “In the case of Rick Caruso, unfortunately, there’s just simply no evidence to justify that claim.”