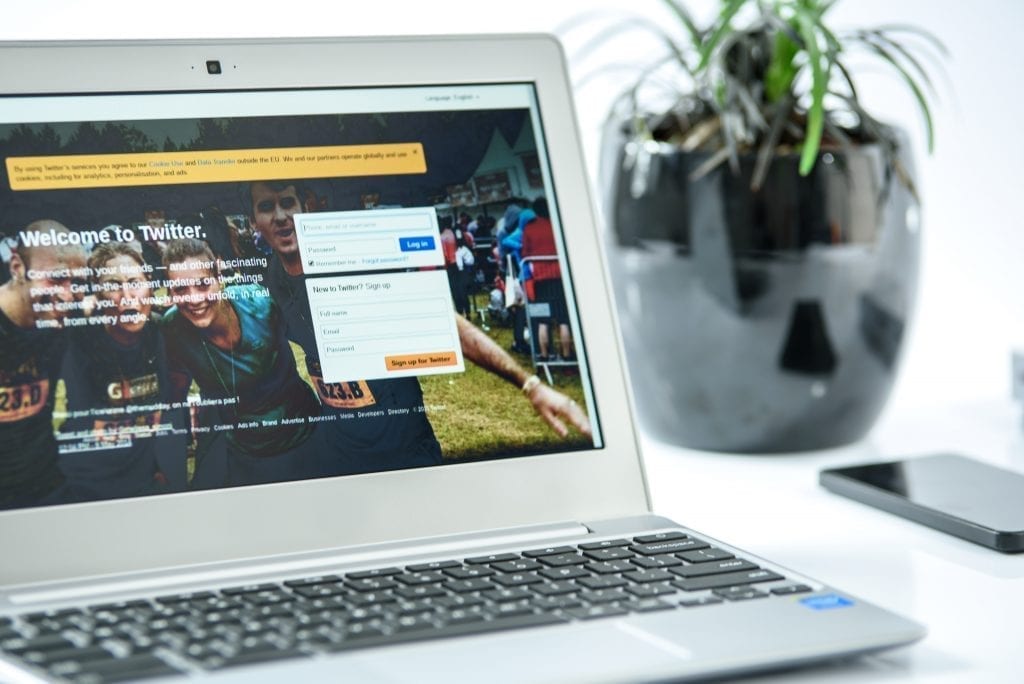 Twitter has quickly become the most used social media platform among journalists. On Twitter, they can not only connect, but also use the space to check the pulse on issues or even be alerted to leads and stories.With such a convenient and wide-reaching resources in the palm of your hand, however, there is a question of whether or not there should be limitations on what should be used.

For instance, it’s a favorite resource for sites like Buzzfeed and Cosmopolitan to collect commentary on celebrity and pop culture news — but have the people whose tweets are embedded into stories consented to being quoted?

It could be argued that because their words are publicly available on a public forum, that they’re free game. But even when a writer reporting offline gathers quotes, they identify themselves as journalists and get consent. And in the event that they grab a soundbite from a passerby that they want to use, it’s unlikely the reporter would be able to anchor a fleeting interaction to a person, instead using it as color in a story — readers wouldn’t be able to connect the quote to anyone in particular.

On Twitter, it’s a different story. Even a tweet used as color can be searched for, and can lead back to a real person, with a real name and photo. And tweets on their own lack context that we expect from journalists interviewing people in real life — were they drunk when they tweeted it? Did they have a personal relationship with whatever they’re commenting on? This would be noted if they were interviewed in person.

It’s tough for users openly engaged in social media to opt out of their content being free fodder for journalist scouring the tags. Buzzfeed hit lists of funny posts or trendy Instagram photos may include intermittent disruptions by users who have deleted their embedded posts or flipped the switch into private mode. However, screenshots and Internet archives are harder to recall.

In other cases — particularly with breaking news and disasters — people may use their Twitter with the goal of getting information out, acting in part as citizen journalists. An example of this is the 2017 Grenfell Tower fire in London. The apartment building was quickly engulfed — so quickly that an investigation was launched into the construction and fire safety practices, which continues today — and news outlets turned to social media to aid in some of the reporting.

An article from The Telegraph includes accounts from people who lived near Grenfell Tower, as well as footage pulled from Twitter. One user’s video was accompanied by “Fire is getting worse and people are still screaming for help #grenfelltower”

And then, after Good Morning Britain aired footage of residents trapped in their apartments, outlets wrote about public response by aggregating tweets. One user’s tweet told GMB, “This is the most gross voyeurism and utterly inappropriate coverage of an unfolding disaster. #GrenfellTower”

The Sun even published a story of a Grenfell Tower resident live-tweeting her escape from the fire. Throughout the scramble to report on the disaster, eye-witness accounts on Twitter were a significant part of online news coverage.

In instances where news outlets can’t get eyes on a situation — often in disasters such as this fire, school shootings, extreme weather events — social media is a valuable asset. And it can be assumed that people have a shared understanding that in these cases, those taking the time, and sometimes great personal risk, to post on social media are doing so with the intention of disseminating information that should be seen and shared.

But, of course, the lack of first-hand, vetted accounts poses a risk of spreading misinformation or perpetuating hoaxes. Reporting without tangible, real-world information to verify social media quotes against, would be comparable to reporting based on gossip alone.

It’s tempting to view social media as a reflection of the analog world, but the curated spaces of Twitter, Facebook and Instagram don’t adhere to the same rules or limitations that offline communication does — the Knight Foundation even commissioned a study on how “fake news” spreads across Twitter. The rules journalists use while reporting on the streets don’t apply online, and journalists should tread with caution. While a tweet or a post can cast a pretty light across a project, rarely can it construct a solid story on its own. 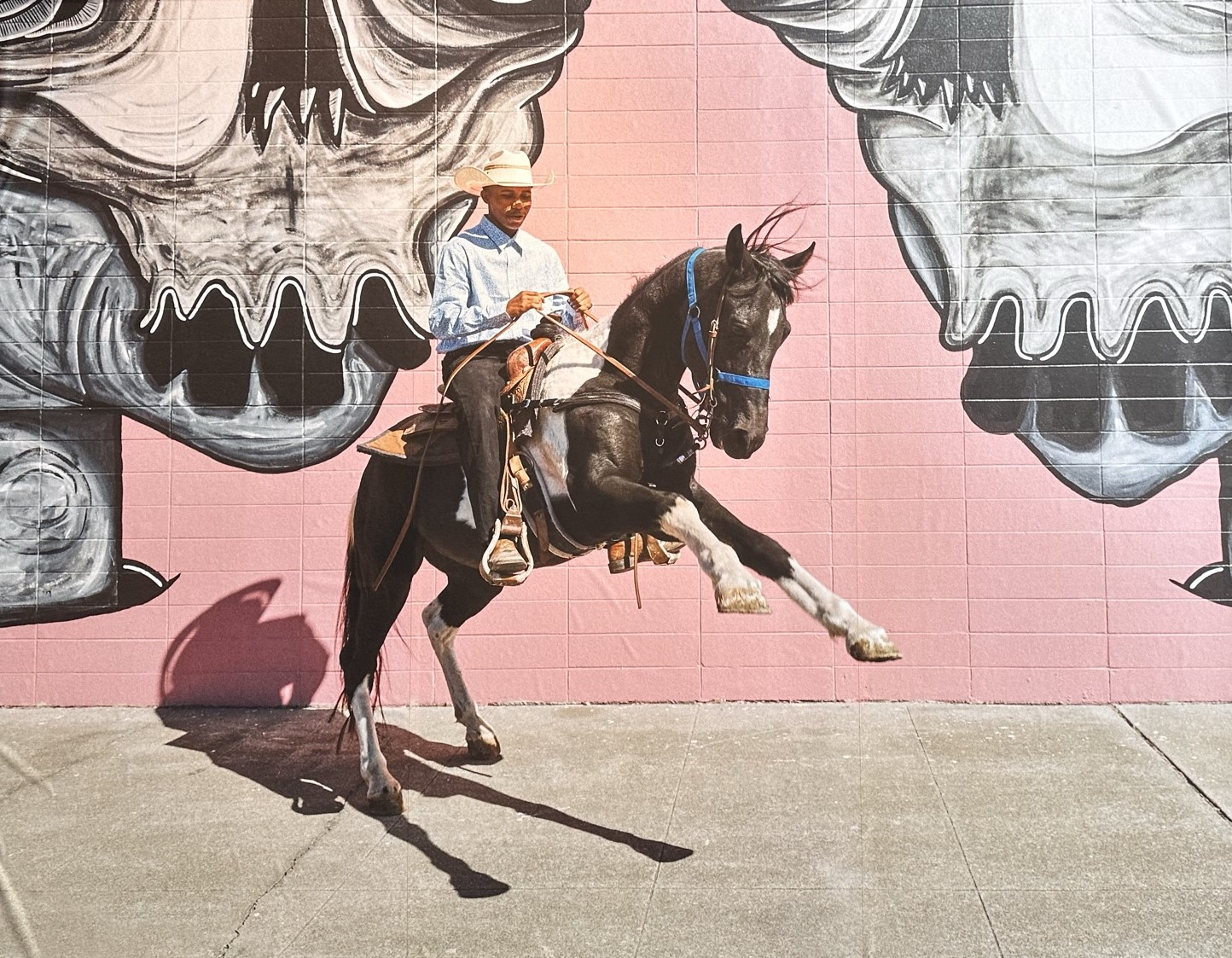