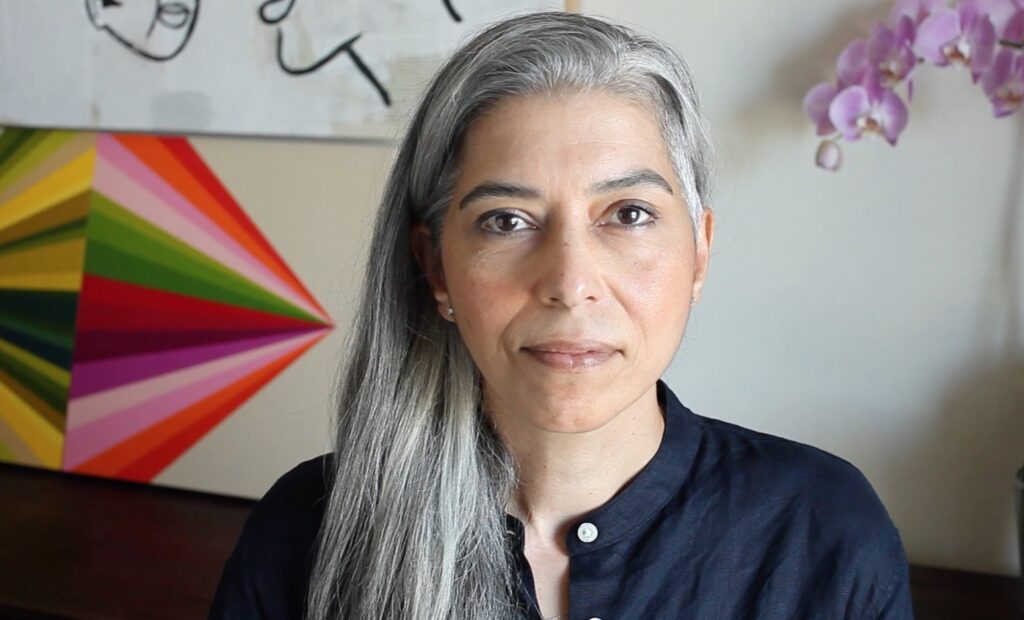 Some People Play Video Games and Others Study Them

(CARY, N.C.)—Video game studies are part of a burgeoning, interdisciplinary field that examines the way games are made and how they inform cultural conversations. Game scholars study digital media and the conversations that stem from them. Soraya Murray, an associate professor in the Film & Digital Media Department at the University of California, Santa Cruz, examines technological representations and visual culture.

Her latest book “On Video Games: The Visual Politics of Race, Gender and Space,” coupled with her background in art history and visual studies, closely explores blockbusters like “The Last of Us” and “Metal Gear Solid.” One chapter revisits Gamergate, the 2014 online harassment campaign that targeted women, to explore the role of gender in gaming culture. Murray talked to The Click about how she became interested in the field and her work as a game scholar.

The Click: Could you talk a little about your relationship with video games?

Soraya Murray: I’ve always had an enthusiast’s interest in video games since I was a kid. When I came up, the Atari 2600 was around and of course arcade games—it was all popular in the cultural milieu at the time. I really identified with the cool, nerd factor associated with it. I never thought of it as something I could have any kind of professional relationship to initially, but I had an interest. I also had an interest in visual culture more generally; I was obsessed with film, art, and games, but I didn’t think about [games]  in the same way as I did those other two categories.

How we collectively decide to think and write about these games is very important.

Did you always want to be a game scholar, and were there particular influences along the way that may have nudged you in a certain direction?

I didn’t always want to be a game scholar because there was no such thing…There was no pathway already prescribed to do it, and the few people who did it, that I was aware of, were people in other disciplines. I knew that I was interested in being engaged with the visual. My initial plan, based on the area I was being disciplined into, was to become a traditional art historian and look closely into images in that way.

How do you approach video games as a researcher—what are some of the practices you employ to begin unknotting those complex questions you address in your research?

I take what I learned as someone coming from art history and visual culture studies. It has a need to be historicized—despite the fact that I think people don’t think of them that way, games are actually quite fragile and finite…I do believe, when I’m thinking about it from an historian’s perspective, that we’re not going to be able to always play these games at some point in the future but what’s going to remain is the documentation about what they were like.

What advice would you lend to writers who are just starting to figure out this world of video games research?

This is, by any scholarly or writerly standard, a new area, full of possibility and opportunity. How we collectively decide to think and write about these games is very important. Have rigor but realize that we’re dealing with something different and new, and we have to learn how to speak about it in ways that are in accordance with it. Really go for it, and push the field as much as possible because the field needs it.