​Jamal is equal parts Wakandan nerd and avid gamer. He makes it a point to watch Into the Spider-Verse at least once a month. His Afro-Caribbean roots inform his writing, which include representation in politics, film and television, and video games, and of course anything Spider-Man related. He’s the former video game editor for The Nerds of Color blog and is the creator of RESPEC, a blog about video games looked at from a different angle. He’s a graduate of NC State’s MFA Program, and his work has been published in The Missouri Review, the minnesota review, Apogee Journal, and Linden Avenue Journal, to name a few. He’s also written commentary for The Miami Herald and The News & Observer and spent time serving as a columnist for Duke University and NC State. 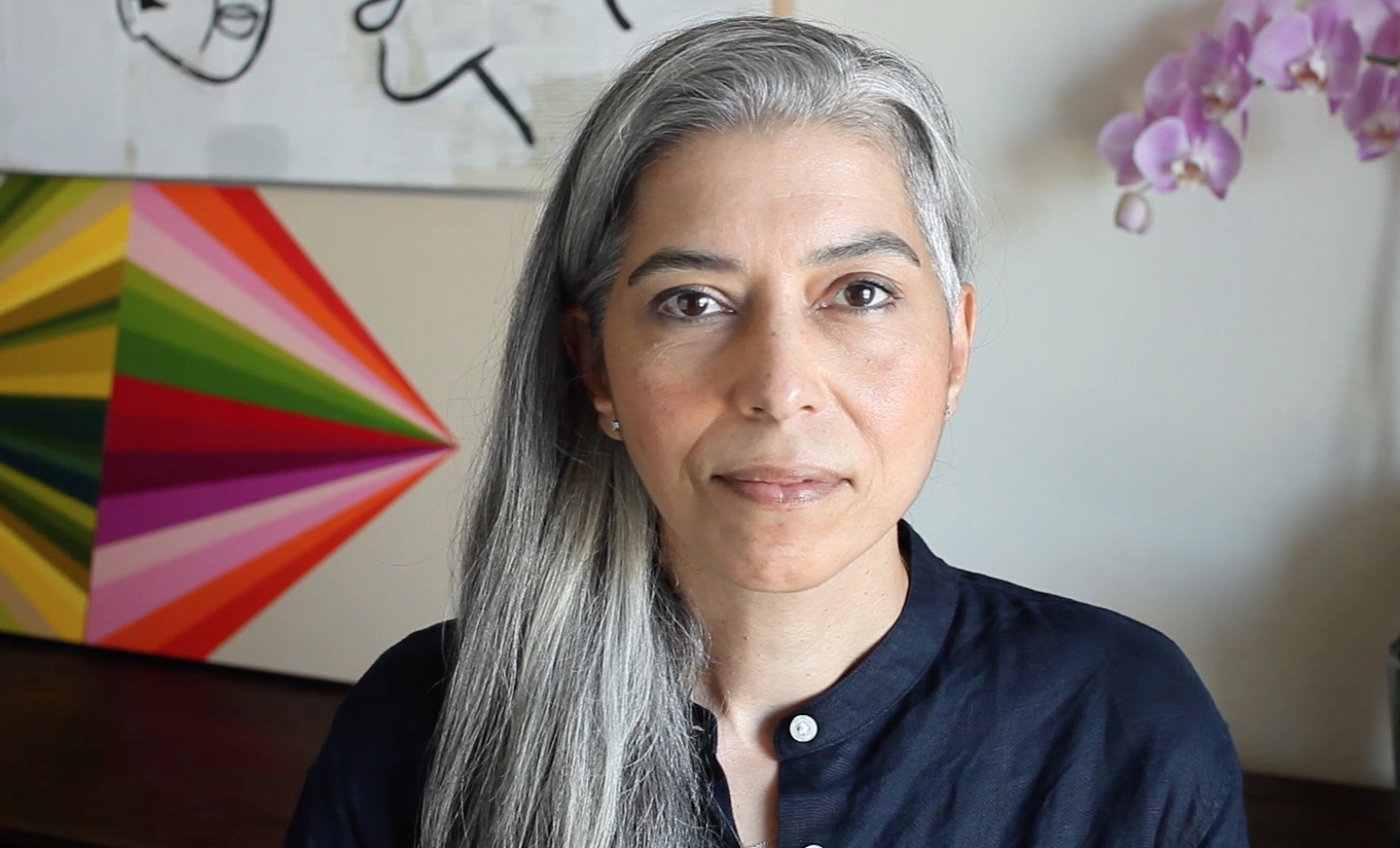 Some People Play Video Games and Others Study Them

"How we collectively decide to think and write about these games is very important," says games scholar Soraya Murray. 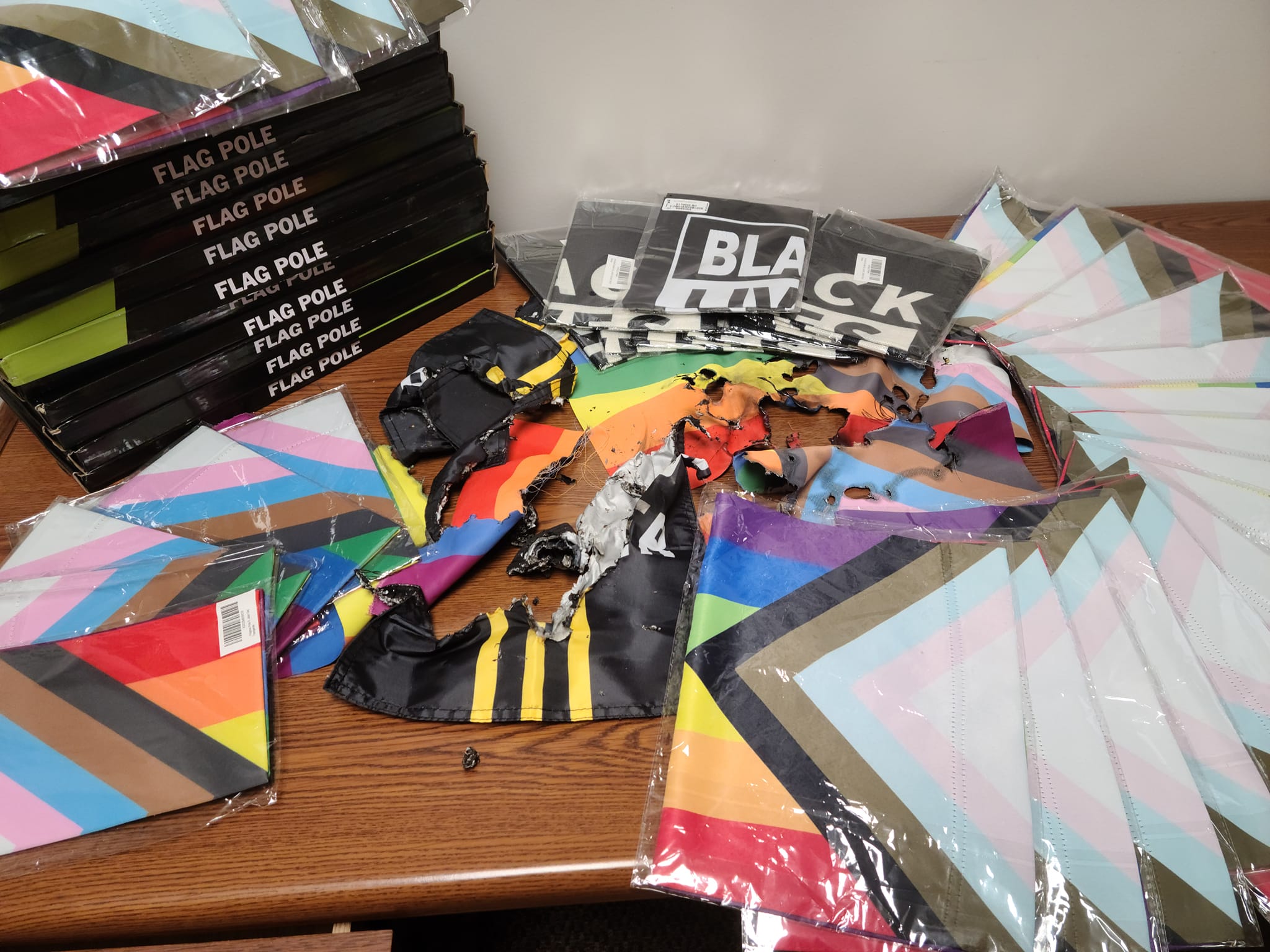 North Carolina Church Responds to Flag-Burning with Message of Love

“God and good people are with you, my friends,” a supporter wrote after the flags were discovered.