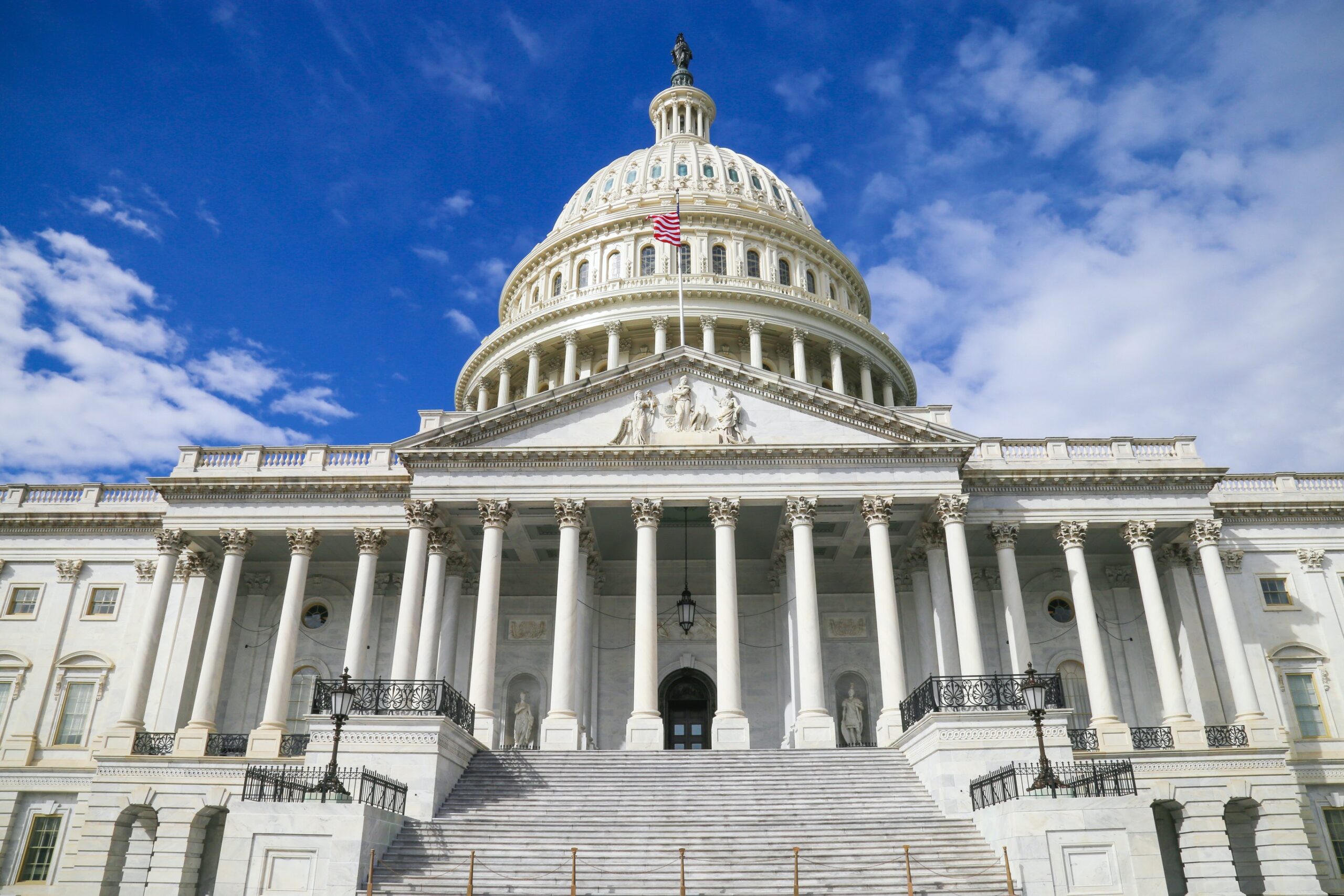 A year before the midterm elections, Democrats and Republicans are fighting to outraise one another in campaign fundraising. Democrats have an uphill battle attempting to maintain their slim margin of control in both chambers. The Democratic Congressional Campaign Committee has raised a record $35.8 million for the third quarter, beating Republicans by $10 million.