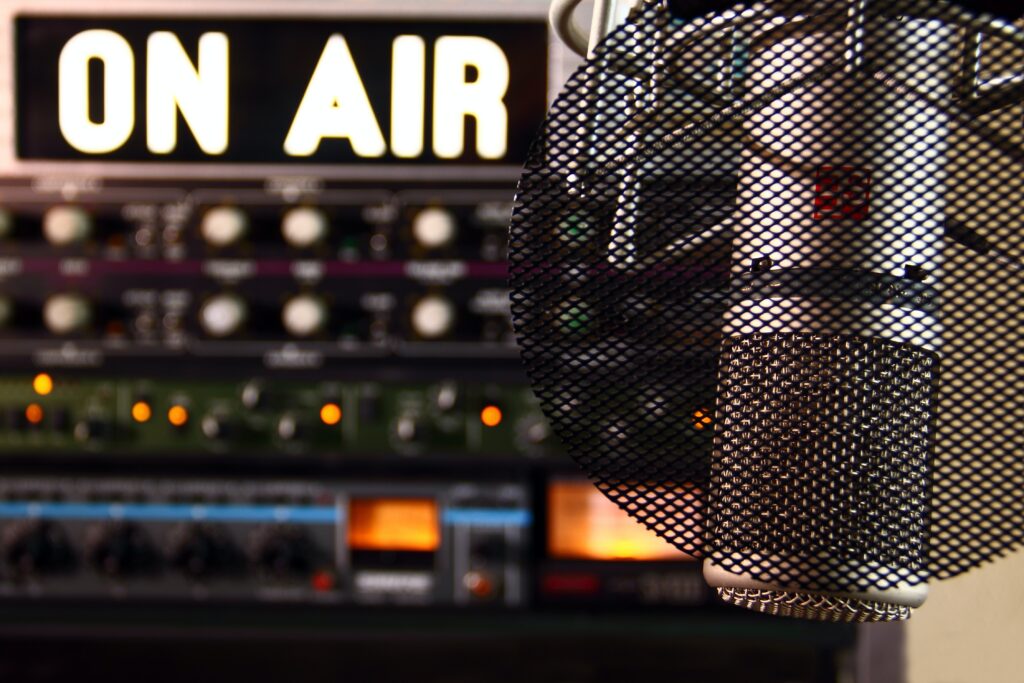 ‘Tell Them, I am’ Podcaster Misha Euceph Dives Into Narrative Storytelling

(New Jersey) —  In under 20 minutes, Misha Euceph, host of the podcast Tell Them, I Am, gives listeners a story they’ve never heard before. Through a series of 22 interviews and carefully crafted introductions, Euceph’s guests, all of whom are Muslim, share intimate moments from their lives that impacted them. Her podcast is in its second season this year and airs during the months of Ramadan. Podcasting has revolutionized journalism; the older model which simply reported the news now includes public discourse that informs yet challenges ideas presented in news and media outlets. This raises the question: Is Euceph’s engagement of storytelling an act of journalism?

In The Elements of Journalism, authors Bill Kovich and Tom Rosenstiel describe journalism as “storytelling with a purpose.” This approach to journalism is in line with Euceph’s work, a type of narrative journalism. According to The Pew Research Center, truthful reporting is one of the core principles of journalism. Narrative journalism employs storytelling techniques; it does not obscure the truth but serves as an example of day-to-day life. Euceph is indeed a journalist where her sweet-spot lies in bringing to light unseen moments from the lives of Muslim people for the world to hear.

Tell Them, I Am aims to change the way Muslims are perceived in America. Guest aren’t talking about  terrorism, Islamophobia or headscarves, topics Muslim people are often questioned about. For example, in an episode from season 2 titled ‘Malala’, Nobel prize laureate Malala Yousafzai giggled as she spoke about college gossip and recounted a terrifying experience of climbing up a building to bond with classmates. Listeners expand their understanding of what it means to be Muslim through each guest’s experience. Euceph’s storytelling technique is also not one of folklore or fantasy–it shares real moments from an underrepresented group of people. She doesn’t misrepresent her guests or alter their stories but in true journalist form, she offers her audience a new perspective and makes them question what they may already know.

That being said, not all podcasters are journalists. Euceph is unique in that she interviews without much navel-gazing. For example, actor and host ofWTF Marc Maron considers himself more of an interviewer and less of a journalist. “My instincts are fueled by my own curiosity…so if you really look at my interviews, it’s really just about talking,” he told The Quill, a Magazine by the Society of Professional Journalists. Euceph’s process, however, is not as casual. The episodes are strategically shaped where guests tell their own stories. “We asked as many questions as we needed to and then edited the questions out,” Euceph told Podcast Review. “We did long and extensive pre-interviews to get them to a place where they felt good about their story.”

Euceph is also creator and executive producer of Dustlight Productions, the production company behind Tell Them, I Am and The Michelle Obama Podcast, whose values are based in, “Empathy, quality, and pushing the boundaries of audio as a medium.”  Principles like these are in line with what audio journalists strive for in their work. Podcasts that employ narrative storytelling keep the public engaged and informed. Euceph’s podcast serves as a modern-day version of this time-tested tradition.