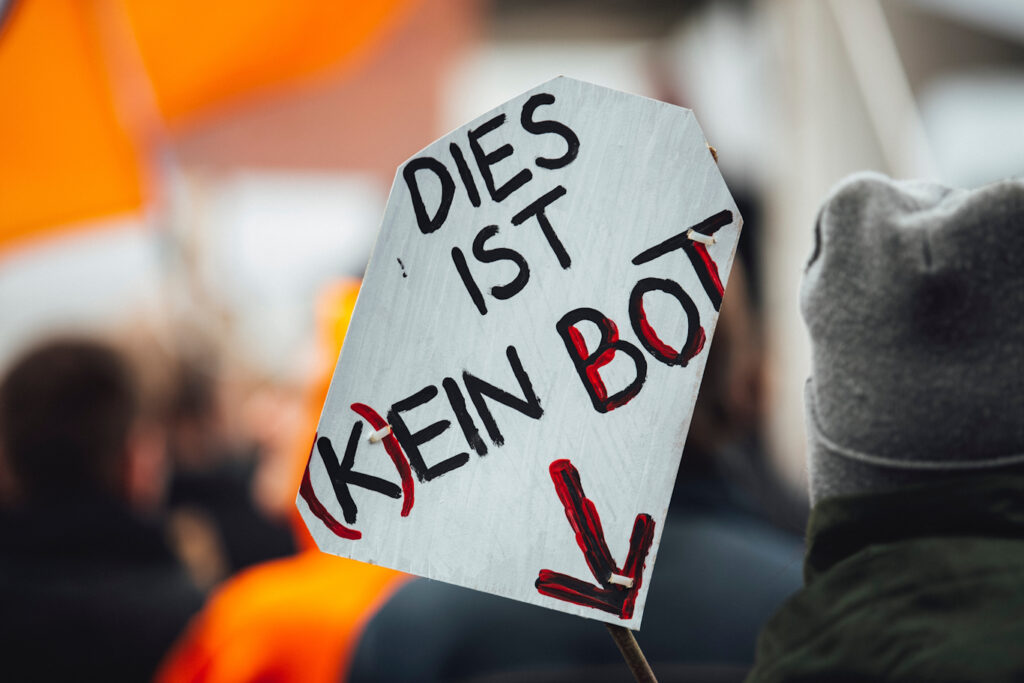 The Brief, Wondrous Life of Congressedits, Bot and Journalist

The month after Navi Pillay, who was serving as the United Nations’ High Commissioner on Human Rights, declared that National Security Agency whistleblower Edward Snowden should not stand trial for leaking confidential government documents to the press, someone on a congressional computer changed Pillay’s Wikipedia entry to describe Snowden as an “American traitor.”

The change was picked up by Congressedits, an autonomous internet-based program—or bot—by World Wide Web developer and researcher Ed Summers. Congressedits published screenshots and short posts on Twitter about edits made to Wikipedia from computers registered to Congress. Ars Technica and Venturebeat both picked up the story about the change to Pillay’s Wikipedia page and published articles after the Congressedits tweet.

The “traitor” edit was not unique. For four years, Congressedits’ reporting led to news stories published in outlets like The Washington Post and BBC. By the time Twitter shut down the account in 2018, Congressedits had amassed 64,000 followers—that’s a larger audience than many human journalists can claim on Twitter.

In their influential book The Elements of Journalism, Bill Kovach and Tom Rosentsteil state that “the purpose of journalism is to provide people with the information they need to be free and self-governing,” and that journalists are those who collect and disseminate information with this goal in mind. Kovach and Rosensteil were addressing humans. But as humans find their roles increasingly replaced in modern newsrooms, it is time to expand our thoughts about journalists to include those lifeless lines of code we love and loathe: bots.

“Watching the followers rise, and the flood of tweets from them brought home something that I believed intellectually, but hadn’t felt quite so viscerally before,” Summers wrote on his blog after setting up Congressedits in 2014. “There is an incredible yearning in this country and around the world for using technology to provide more transparency about our democracies.”

Summers’ mission for government transparency overlapped with that of established reporters and media organizations.  By diligently posting about Wikipedia edits, Congressedits attempted to shed light on the inner workings of American officials to make the government they represented more accountable and to inspire civic engagement. Despite lacking in humanity, thanks to its programmed role, Congressedits was a journalist.

In an interview with the Pulitzer Center in 2018, the very human journalist Indira Lakshmanan who has worked for outlets like the Boston Globe and Bloomberg News described the role of journalists in this vein. “Whether you’re covering Washington or whether covering, you know, 80 different countries around the world as a foreign correspondent, the themes are the same about journalists being out there to be the eyes and ears for the public holding the powerful accountable.”

When Congressedits detected and reported on an update about the location of a machine dispensing choco tacos, a taco-shaped ice cream treat, within the Capitol by someone using a computer in the House of Representatives, it offered a glimpse into the variety of subjects government officials concern themselves with. When Congressedits provided Ben Collins with the reporting that inspired a deeper look at congressional interns vandalizing Wikipedia for The Daily Beast, the bot was contributing to the public’s understanding of how employees funded with taxpayer dollars were misusing information for amusement.

Journalists at The New York Times and Poynter were so impressed with Congressedits’ posts that they encouraged readers to follow the bot’s Twitter account to keep tabs on the editing quirks of their elected officials. Congressedits could be readers’ eyes and ears into what congressional offices were doing on Wikipedia.

It wasn’t until the Kavanaugh hearings that Congressedits would run into another problem that has plagued human journalists. Jackson Cosko, a Democratic staffer, doxxed five of the Republican senators running the hearings by adding their personal information to their Wikipedia pages. Because Cosko was using a computer from inside the House of Representatives to connect to the crowd-sourced encyclopedia, Congressedits picked up and published the changes, unwittingly violating Twitter’s user agreement. Twitter shut down the account.

Cosko was apprehended and sentenced in 2019 to four years in prison for stealing information and posting it on Wikipedia.