Theresa Boersma is a China-based journalist and entrepreneur. She is exploring how technology is reshaping global conversations across industries, cultures, and communities.
Theresa’s career in journalism began as a television news anchor in Dalian, China over a decade ago. In 2017, she started a company to support her media ventures, and in 2018, she was selected to represent Changzhou, China in the official video series for the Boao Forum for Asia.

Theresa graduated from the University of Washington with a B.A. in Interdisciplinary Visual Arts. She now lives in Changzhou, where she occasionally finds time to dabble in interactive art installations. 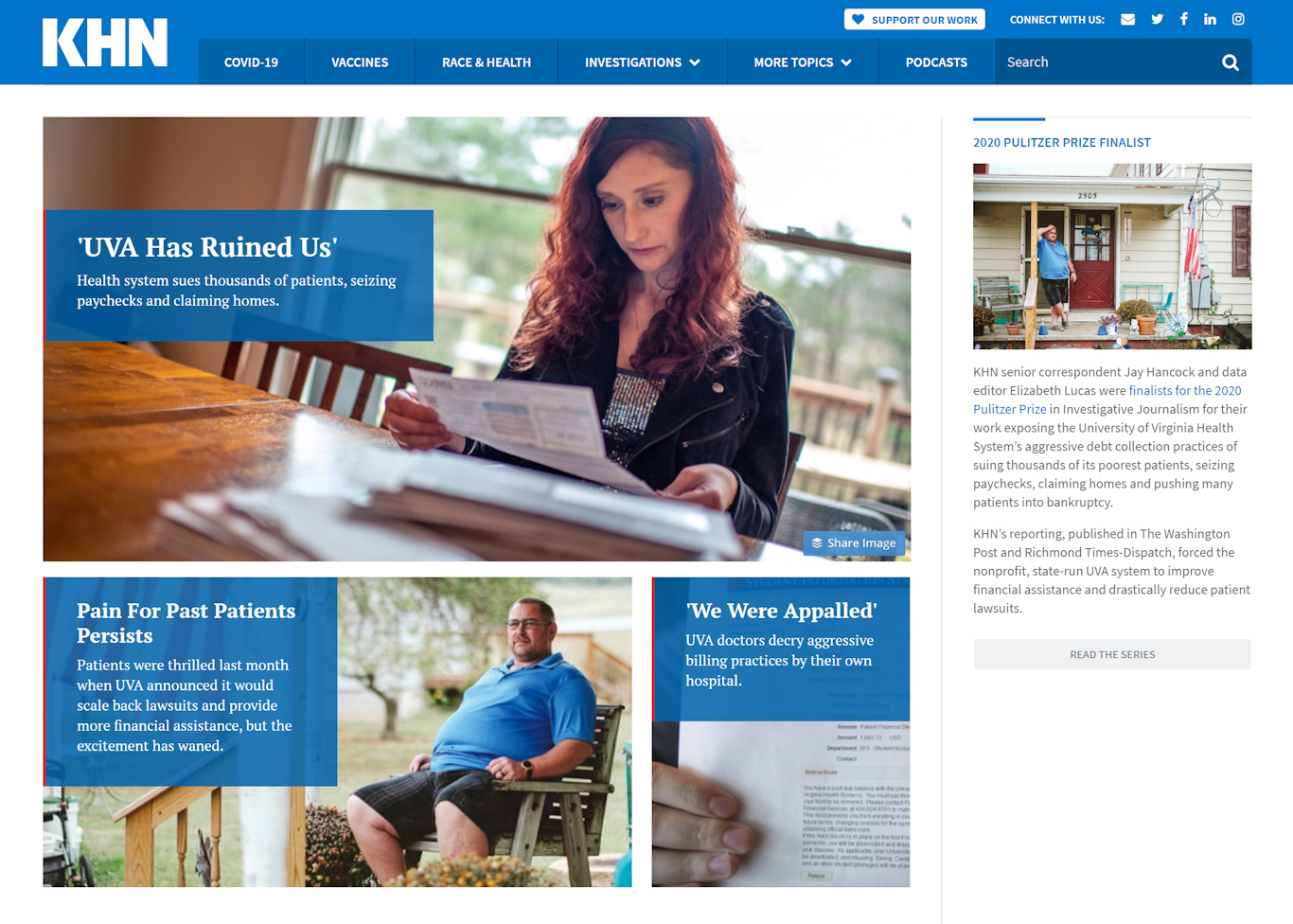 When Investigative Health Journalism is Advocacy, the Little Guy Wins

Acting as a counterweight for money and politics distinguishes between “good guys” and “bad guys,” and when UVA did not immediately resolve the problems that Hancock and Lucas pointed out in their original investigation, the journalists reacted through additional reporting. 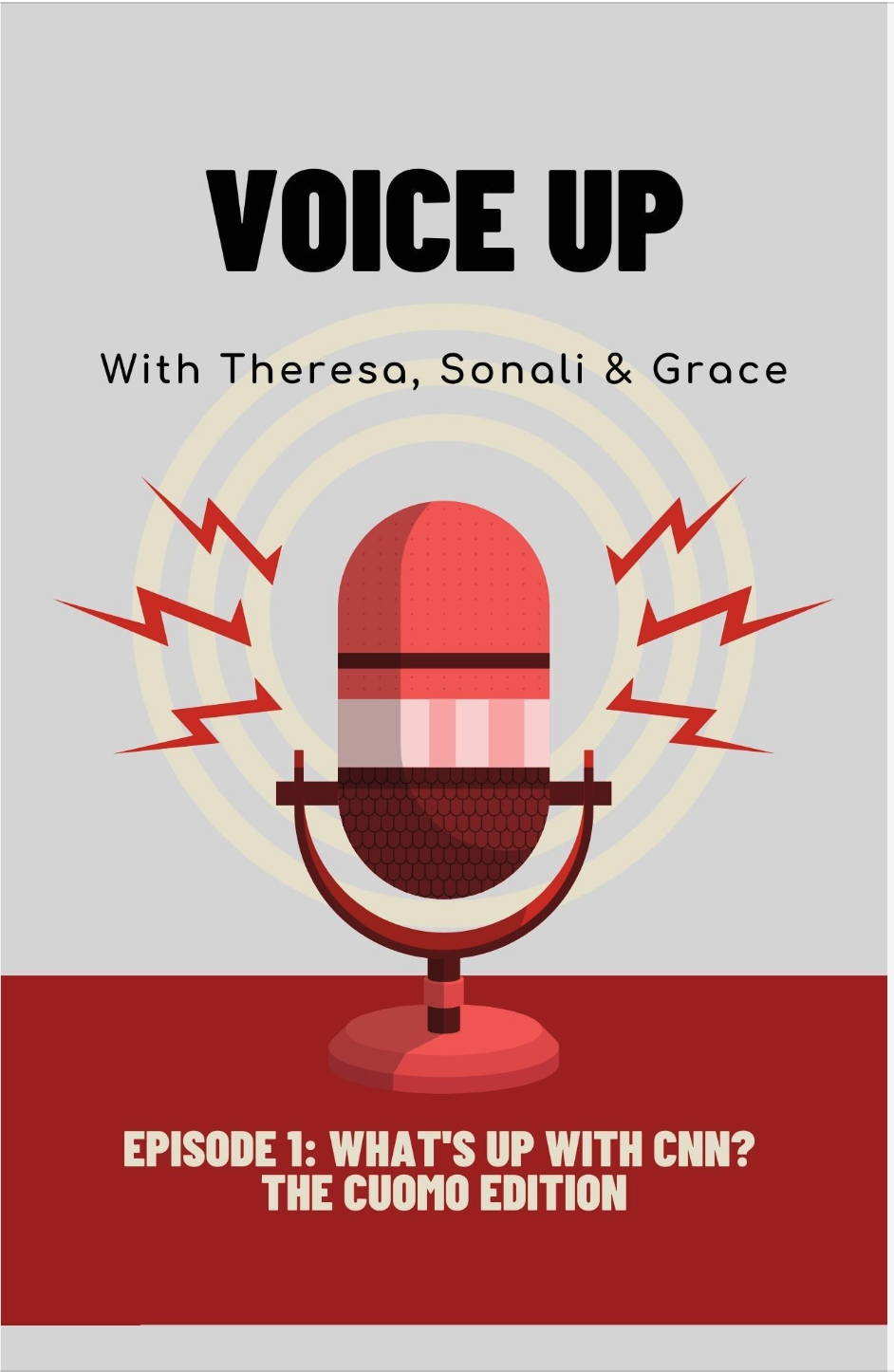 Podcast “Voice Up”: What’s Up with CNN? The Cuomo Edition

Where does CNN fall on the journalism ethics scale? In this episode, Theresa Boresma, Sonali Gupta, and Grace Sui discuss […] 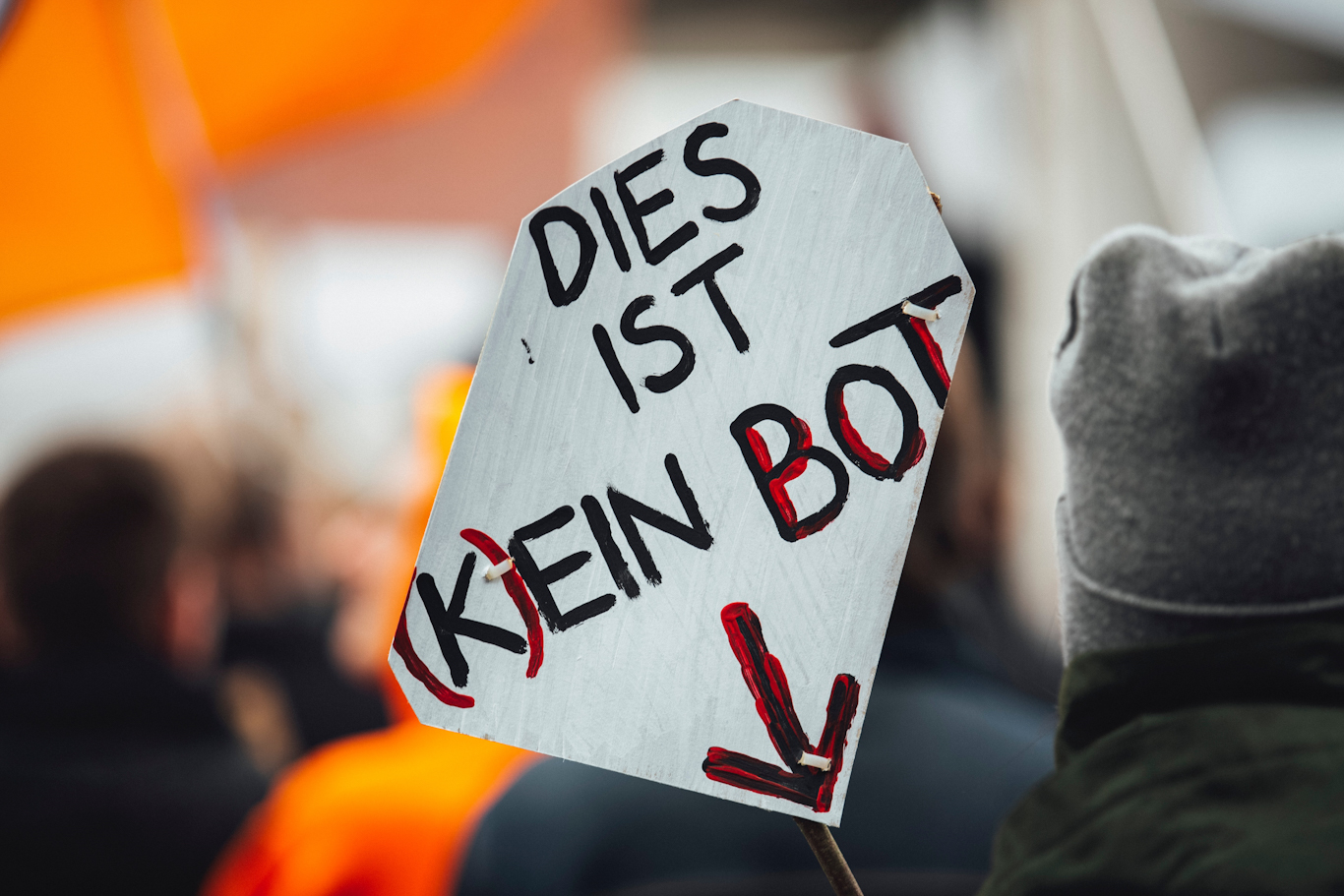 The Brief, Wondrous Life of Congressedits, Bot and Journalist

...it may be time to expand our thoughts about journalists to include those lifeless lines of code we love and loathe: bots. 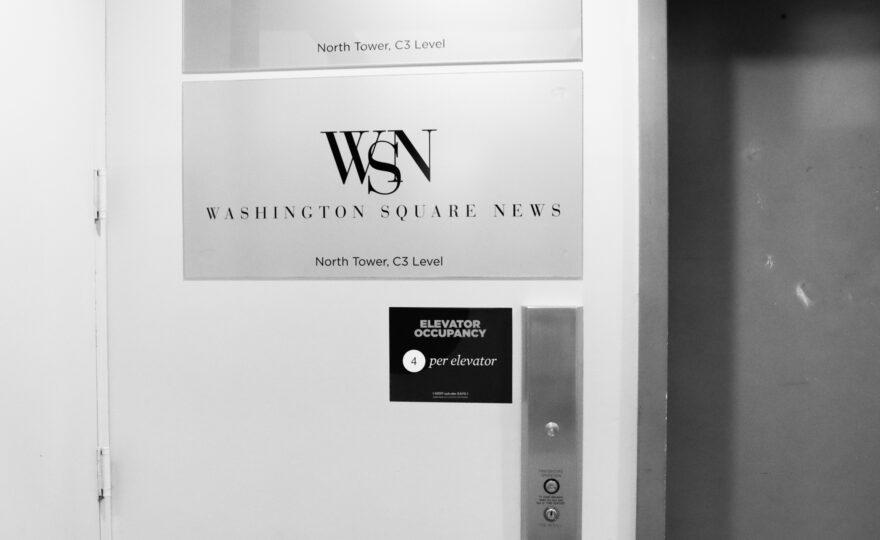 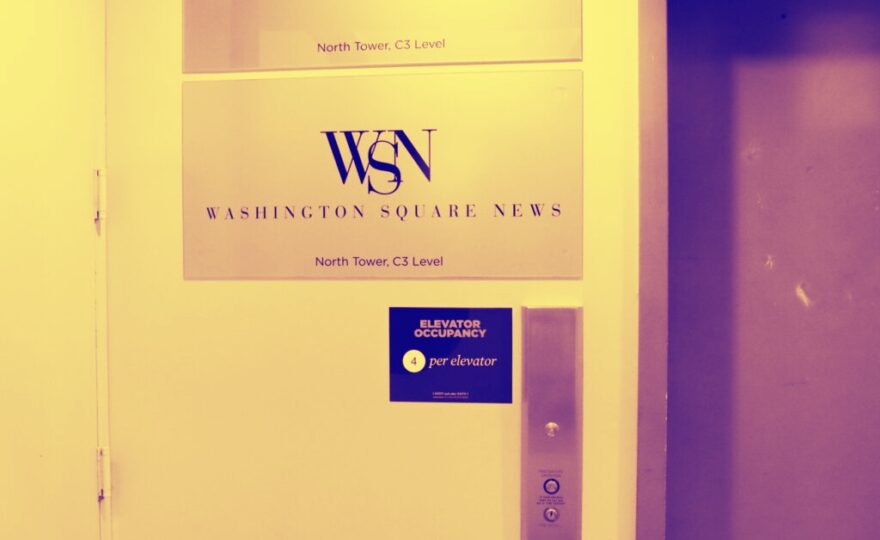