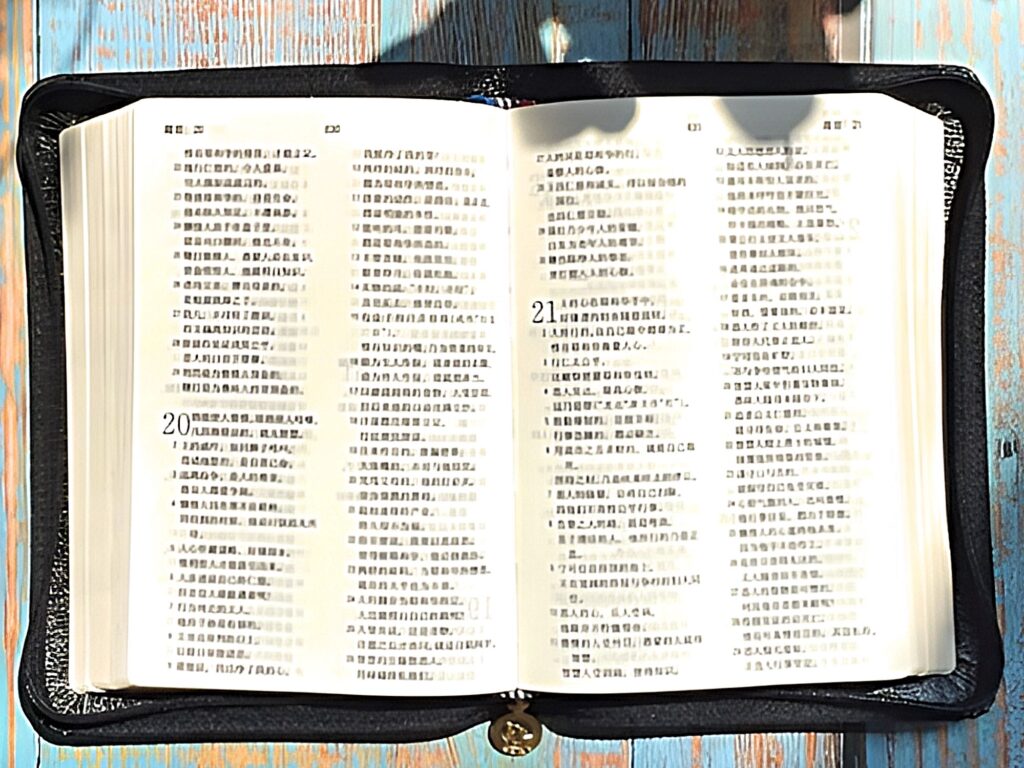 (ATLANTA) — Advocacy journalism is not inherently ethical; it entirely depends on what is being promoted.

Journalism produced from an activist mindset is wonderful when it supports human rights, gives a voice to the voiceless, and pushes for equality and equity. This is probably the type of advocacy many assume motivates a journalist or activist.

But there is a darker version of advocacy journalism that feeds a large subculture’s misconception that the world should be conquered. These journalists are advocates for conservative evangelicalism.

Billy Hallowell currently writes for Christian Broadcast Network (CBN). CBN “is a global ministry committed to preparing the nations of the world for the coming of Jesus Christ through mass media.”

CBN says, “Our staff should be ‘filled with the Holy Spirit and wisdom.’  God’s work must be done by God’s people, equipped, and chosen.” In their statement of faith, they make it clear, “The mission of the church is worldwide evangelization.”

Hallowell’s article, “Communist China Is Reportedly Rewriting the Bible and Calling Jesus a ‘Sinner.’ But That’s Not All…” preys on many conservative evangelicals’ worst fears; China, communism, and dishonoring the Bible.

The primary source of Hallowell’s article is a Facebook post by an organization called The Voice of Martyrs (VOM). The caption reads “The Chinese Communist Party (CCP) announced plans to update the Bible… In a textbook for high school students released in September 2020, the authors included a passage from John 8, as revised in their new version.”

The picture is not of a textbook. It is a graphic VOM created where the famous bible narrative of Jesus saying, “Let him without sin cast the first stone” is rewritten. In this allegedly CCP version, Jesus waits until everyone leaves and stones the woman saying, “I am a sinner.”

Todd Nettleton, the spokesman for The Voice of the Martyrs, tells Billy Hallowell that the reason you cannot easily find information about this alleged project to rewrite the bible is that the CCP “quieted down” their efforts after they were “called out” for rewriting the bible.

Regardless of all this potential misinformation and unverifiable claims in this article, CBN, VOM, and Hallowell are advocating that their specific religion is better than communist China. This is crystalized when Hallowell concludes his article with “Let’s continue to pray for the Chinese people amid increasing cultural and theological control at the hands of the communist regime.”

CBN has repeatedly had issues with being transparent regarding its sources, unclear methodology, and conspiracy-theory level bias. Founder Pat Robertson has crossed many ethical boundaries with explicit hate speech and threatening propaganda. For many evangelical Americans, this rhetoric validates their persecution complexes. They feel like they have advocates.

Hallowell and CBN are the most unethical version of advocates; hypocrites. They advocate that all people submit to the narrow, reductive, and harmful ideology of conservative evangelicalism, while rejecting any other culture, to the detriment of their journalistic integrity.